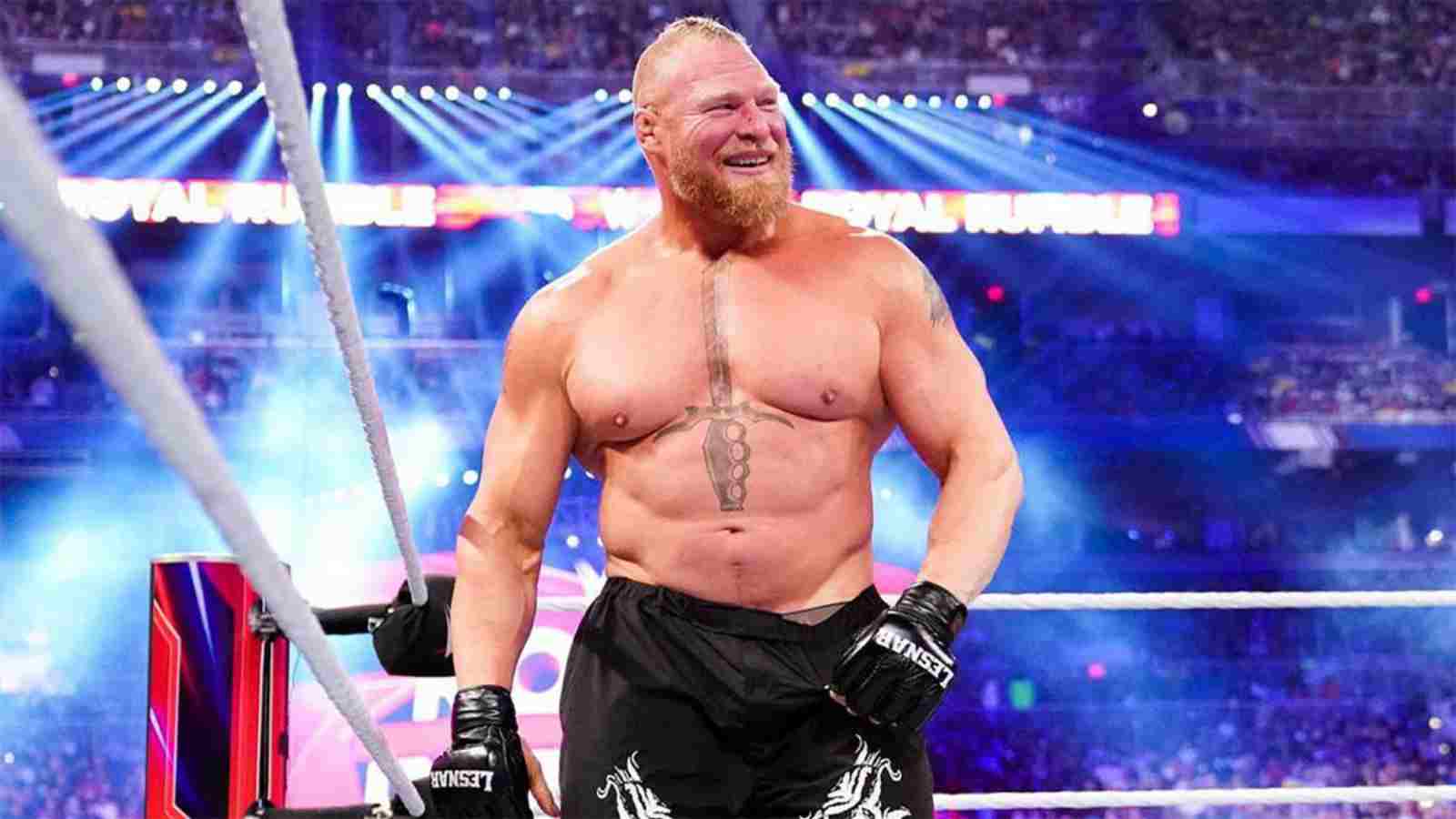 Wrestling just not feels the same without Brock Lesnar and we’ve seen this for he last couple of months. That vibrancy and intensity which only he brings on the table is unmatched and dearly missed. There are some attributes about a particular superstar which can’t be spoonfeeded to anyone and Brock Lesnar is that exclusive guy.

We have seen a much different side of Lesnar upon his return last year at Summerslam and that was exactly none of us were expecting from The Beast Incarnate. His return story was basically how he can derail Roman Reigns from his paths on which the latter have been jus unstoppable.

They met each other at Summerslam this year in a Last Man Standing match for Reigns’ Undisputed WWE Universal Championship and it was like a do or die scenario for Lesnar. The match was everything it needed to be and got well-received among the WWE Universe as well.

Brock Lesnar tried everything possible on this earth to snatch the victory and those titles away from Reigns but failed to do so after The Bloodline pounced upon the lone Beast with the numbers game. Roman and The Usos buried Lesnar under the pile of barricade, steel chairs and Reigns himself stood over the top with Brock Lesnar all under the trash.

Brock Lesnar is currently enjoying his life outside of WWE

Recently, a picture of The Beast is going viral on social media where Lesnar is seen doing Trophy Hunting in a badass avatar. This is probably the first time we’ve seen Brock ever since he lost to Reigns. You can check out Brock Lesnar’s latest photo .

As far as Lesnar’s WWE return is concerned, he’s being advertised for Day 1 and Royal Rumble premium live events as of now which ultimately means he’s done for the rest of 2022. We can expect him back by late December or Early January on our television screens.

ALSO READ : Dwayne Johnson CHALLENGES Former WWE Superstar to fight against him and Shane Helms in a Tag Team match