The Visionary, Seth Freaking Rollins, teamed up with the Street Profits against Gunther and the Imperium. Fans are going wild for a match between Gunther and Rollins in the future. Also, some rumors are circulating about Rollins' WrestleMania plans. 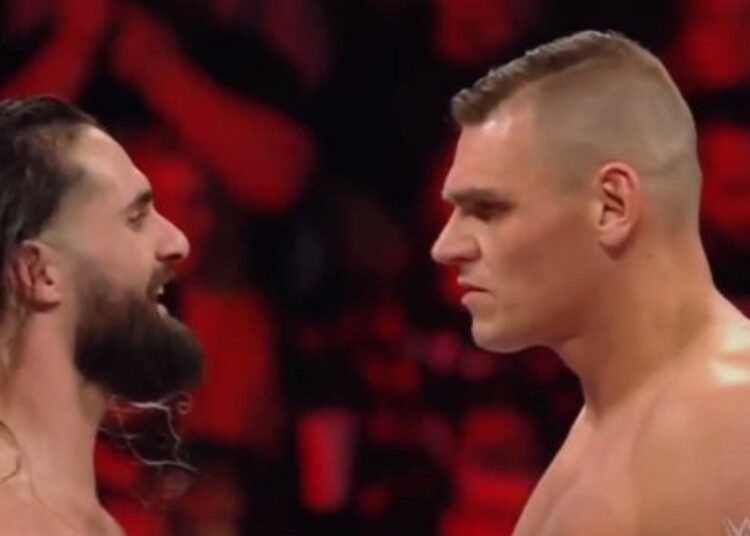 The 30th edition of Raw was a blockbuster event. Fans were unable to hold back their emotions after seeing some of their heroes. Many special appearances and special matches were arranged for this occasion. Among the many surprises was the re-appearance of Team D-Generation X.

Team DX also appointed a person as their honorary member for the evening. That person was none other than the Olympic Gold Medalist and former WWE general manager, Kurt Angle. While they were enjoying themselves and sharing their emotions with the fans, Gunther and Imperium interrupted them. They challenged Team DX to a match. However, they declined the match because every member of DX was old and had retired many years ago. So for that reason, they chose the Street Profits and the Visionary, Seth Freaking Rollins as opponents of the Imperium. Also, Kurt Angle agreed to become the special match referee for that match.

As the match escalated, the Imperium took control over the Street Profits and Seth Rollins. But they gave the Imperium a tough fight. This scenario made Gunther angry and made him stand face-to-face with Rollins. Eventually, Street Profits and Seth Rollins won the match. But that act by Gunther made people go wild. The WWE Universe is now asking for a singles match between the Visionary, Seth Freaking Rollins, and the Intercontinental Champion, Gunther. However, fans must wait for WWE to make an official announcement about this match.

Read More: “I haven’t won yet,” Kofi Kingston discards claims of himself being regarded as Mr. Royal Rumble

Earlier, it was rumored that Rollins may face the American Nightmare, Cody Rhodes, at WrestleMania 39 and continue their unfinished story. Rollins and Rhodes had a hell of a fight inside the Hell in a Cell, after which Cody was out of action due to a torn pectoral muscle. Cody is all set to return and compete in the men’s Royal Rumble match.

However, according to another rumor, Rollins may face Roman Reigns at WrestleMania 39, as he tweeted a few days ago. Rollins has done it before, and he can do it again. Both Roman Reigns and Seth Rollins share a long history, as they were part of the Shield. The fight between these two will be exciting to watch as both are high-profile superstars. However, it is unclear whether it will be for the Undisputed Universal Championships or for one of them, as WWE is considering splitting the titles prior to WrestleMania 39. Whoever Rollins faces, it would be a stunning WrestleMania for sure.