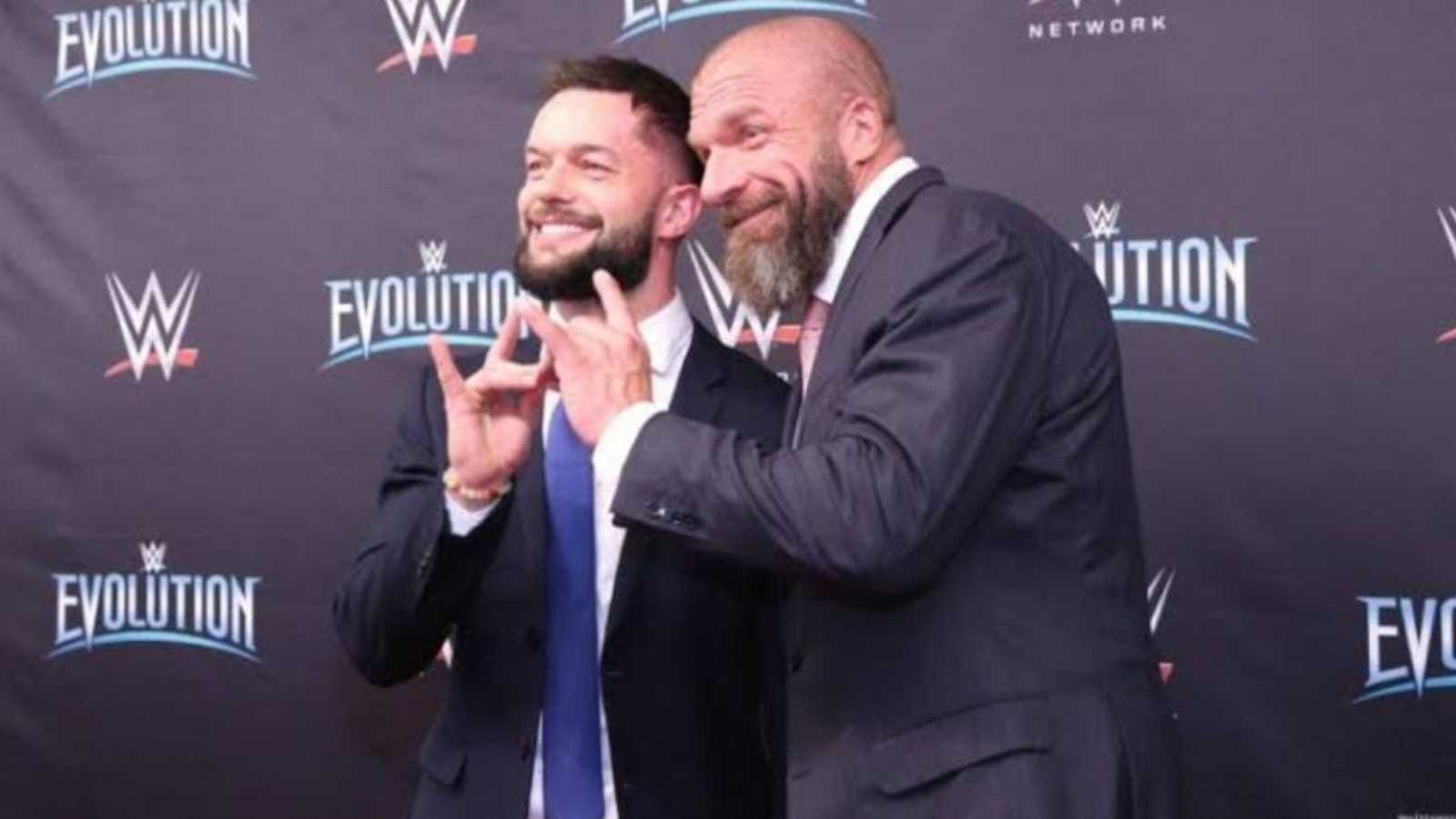 Finn Balor and Triple H at an event

This Saturday at the Extreme Rules Premium Live Event, Finn Balor will square off against The Rated R Superstar Edge in an “I Quit” Match. Since Dominik Mysterio joined the Judgment Day troops and they all savagely assaulted Edge on the episode of RAW that came after the Clash at the Castle, the animosity between the Judgment Day and Edge has escalated.

Up until now, Finn Balor has faced the Rated R superstar in tag team matches and this will be the first time that Finn Balor will face Edge in a singles match at a Premium Live Event.

Finn Balor stated in an interview with Inside the Ropes in early September that he had always hoped to compete against Edge in a singles match and expressed disappointment that Edge had left the company. However, when Edge made a comeback at the Royal Rumble, Finn Balor’s aspirations were revived. But now that Finn Balor has acquired one of the objectives of his life, we are eager to watch the match at Extreme Rules.

Recently, it was also reported that Finn Balor would be getting a major push in the company. There have been significant plans for the Prince and he was quoted as a strong favorite of the WWE’s new regime members Triple H and Stephanie McMahon.

Finn Balor stated in August of this year, during an interview with Ryan Satin of the Out of Character Podcast, that he is extremely delighted to see triple H back and healthy, and that it would be an interesting time for the company now that he has taken over as the creative head of the company. Finn Balor stated that he will do his best for the company and follow instructions.

In a recent appearance on the superstar crossover podcast, Finn Balor explained exactly the change that has occurred since Triple H has taken over. He asserted that it used to never occur in the WWE for him to be able to ping the concerned person with ideas and that the person would be present at the ringside just like Triple H does now. The biggest difference he believes he has noticed in the past few weeks, according to him, is that the production meetings would be held separately from the Superstar.

“Just for me, the availability of Triple H at ringside before the shows to just ping ideas back and forth, that was something that wasn’t there in the previous couple of years. Obviously, the production meetings would happen separate to where the talent were. I feel like that has been the biggest difference in the last couple of weeks, just that availability of getting clear directions, and being able to collaborate on ideas.”

ALSO READ: “I was not a competitor”- Tony Khan says he used to be friends with Triple H and Stephanie McMahon