With his dominant intercontinental championship reign behind him, Gunther discusses his future plans and who he would like to face next. 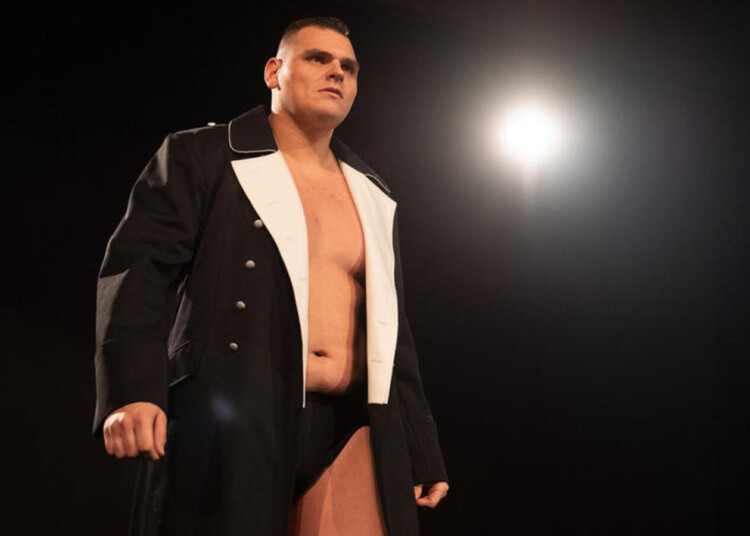 Gunther or Walter, regardless of what you call him, this man is meant to create history, and he is doing just that. His current intercontinental championship reign is the epitome of his dominance in the WWE. He has crushed some of the biggest superstars in WWE, from Ricochet to Nakamura, from Sheamus to Braun Strowman. This man has conquered all of them.

So what’s next for Gunther? In a recent interview, he has shown his interest in facing the likes of Brock Lesnar, Roman Reigns, AJ Styles, and Drew McIntyre. These are surely some dream matches fans would love to see, but considering the current storyline, WWE might have some different plans. A recent rumor on Twitter about the intercontinental championship to be defended inside the elimination chamber has taken wrestling fans by surprise. So before wrestling fans could witness Gunther facing dream opponents like Brock Lesnar and AJ Styles at the Grandest Stage of Them All. WWE Universe might see the Imperium Leader facing some of his previous rivals inside the deadliest structure of the WWE.

Over the course of his more than 215 days as the renowned intercontinental champion, Gunther has produced some of the finest battles in WWE history. Dave Meltzer considers his battle with Sheamus to be the finest physical contest of 2022. Aside from his prowess in the ring, his incredible connection with Ludwig Kaiser and Giovanni Vinci, the other members of his Imperial crew, has elevated Imperium to the status of one of the best stables in the WWE.

No matter which superstar this man will face next, it is altogether fitting that WWE has some big plans for Gunther because, like Shawn Michaels and AJ Styles, he has the capability to deliver 5-star matches with superstars of any size and domain. This man can create classics with Ricochet as well as Braun Strowman, which makes him among the best talents in wrestling.

Related: Gunther Views on some of his dream opponents in the future

Is Ilja Dragunov joining the Imperium?

Just think about it: Ilja Dragunov making his main roster debut as a member of the Imperium? Now that is a WrestleMania-worthy moment for all the wrestling fans around the world. Given the long history between Gunther and Dragunov, which has produced some of the finest matches in WWE history, now is the perfect time for Dragunov to join the main roster.

He is currently the top contender for the NXT Championship. If Dragunov manages to end Bron Breakker’s epic 349-day title reign, then Dragunov will join the Imperium as the NXT champion. Even if he didn’t join the Imperium, the WWE Universe would love to see Gunther vs. Dragunov IV for the Intercontinental Championship in the near future, bringing back the Takeover vibes.