Well, this won't take long. Vince McMahon is almost back as Head of WWE creative once again. The countdown that everyone wishes to avoid is underway and clock is ticking down. 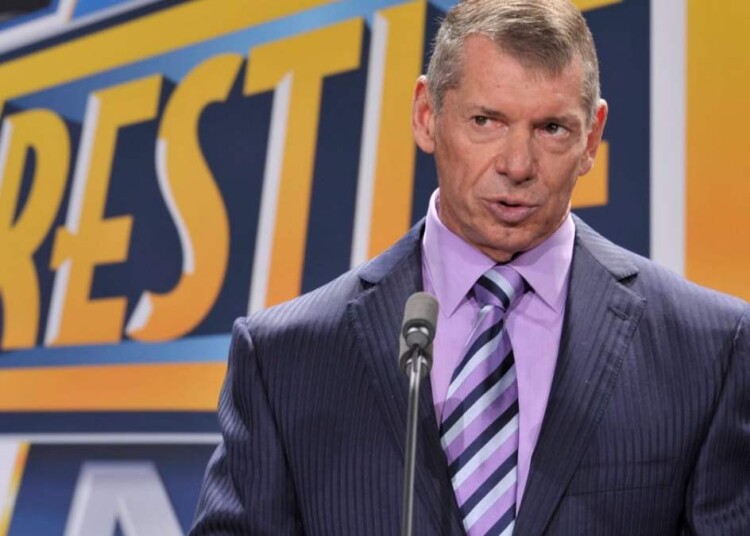 Vince McMahon ousted his way back into WWE. Clearing his intentions for the purpose, McMahon originally said that he just wants to facilitate the sale of his business. However, owing to his devious nature, everyone knew that’s not exactly it. Instead, he came back to regain entire control over WWE, both corporately and creatively.

Leaving everything aside, nobody wants to see him back in that creative role. His days as a genius booker are in the shed now. Before having his first retirement back in July last year, the 77-year old already made enough mockery of several talents through their terrible on-screen presentation. Also, countless of notable names got fired at regular intervals, under the banner of budget cuts.

More than fans, the WWE Superstars themselves are more concerned than anyone else about McMahon returning to creative. Just for a little context, the current lead Triple H, has impressed everyone through his sensible and smart booking decisions, opposed to what Mr. McMahon did. However, for some reason, Vince is almost certain to have that position designated for Head of WWE Creative, back. Per Bryan Alvarez on Wrestling Observer Radio, many within the company are under the same impression and believe that it’s just a matter of time.

“He’s still not in charge at this moment, that is the news. But he’s bringing his team back, that’s an odd thing to do for a guy that’s just shown up to sell this place. The countdown’s on everybody. I mean, I talked to people today and that was the feeling, the countdown is on. When, where, what, I mean we’ve got a Raw 30th anniversary and there’s gonna be a lot of people showing up there so I do not rule that out.”

Although this idea isn’t receiving mutual support backstage, it doesn’t even matter for the Executive Chairman. After all, he possesses over 80% voting say in the company and can do anything at will. Also, per a new SEC filing, McMahon is longer obliged to seek approval from anyone for his ideas.

Plus, he’s already back in the offices, suggesting changes to every department. The nightmare everyone had since he initially left, is finally coming true. It’s always been his and will forever be his empire. At the moment, there isn’t a set date in motion on when McMahon will regain creative authority. McMahon’s last television appearance came last year when he introduced John Cena on his 20th Anniversary in WWE.

“I made a promise,” Dwayne Johnson reveals why he stepped away from professional wrestling