The WWE management made a bold claim that there will be no major changes to the company following Vince McMahon's return. The statement now appears to lose its truth. 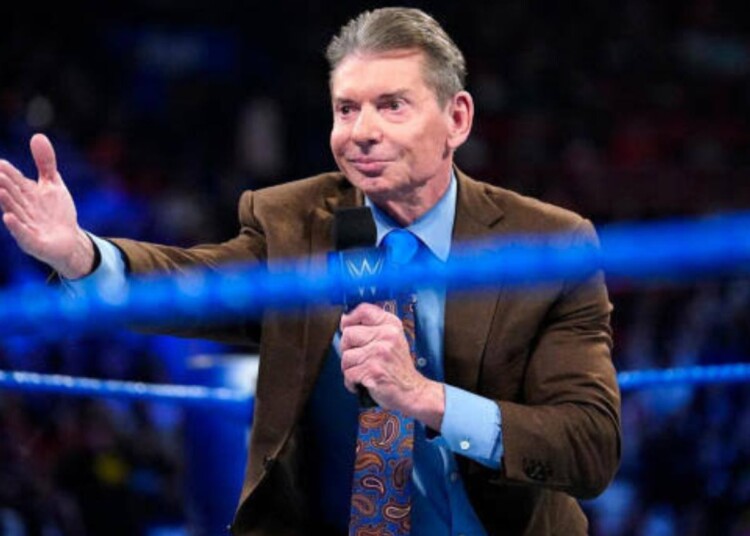 Vince McMahon has served the WWE for a long time, and his intentions regarding the company’s future lie bare before everyone’s eyes now. Everyone in the WWE Universe knew how things would turn if Vince returned to the company. He is convincing enough to let the current management team question their work and think about considering him for their positions.

Vince is now a part of the company and will do everything in his power to make it to the company’s creative too. However, the management has claimed that there won’t be any changes seen in the company, but the statement now appears to be bleak. Fightful wrestling’s recent report made sure that there are a lot of things that will happen in the upcoming days.

While Vince McMahon is considered being one of the topmost and highest-serving WWE officials, his presence is not well-received by the audience. Vince is a man of his thoughts and would do anything to achieve what he desires. He gathered massive hate through the steps he took in the last few years.

During the COVID-19 pandemic, his mass firings angered the WWE stars and audience equally. The audience seemed to feel relieved after Vince stepped down from his post back in July 2022. As Triple H took absolute control of the company’s creative, the original audience number seemed to regain its place.

Now Vince has returned to the company, and no one is appreciative of the fact. Vince’s return also marked Stephanie McMahon’s resignation. This is a very smart move by the father-daughter duo in order to vacate a spot for Vince at the company’s topmost position. As time passes, things will reveal themselves. As time passes, things will unveil themselves. We’ll have to wait and see what the future holds for the WWE Universe!