“No controversy here”; Twitter erupts as the Usos defeat the Street Profits clean at Summerslam 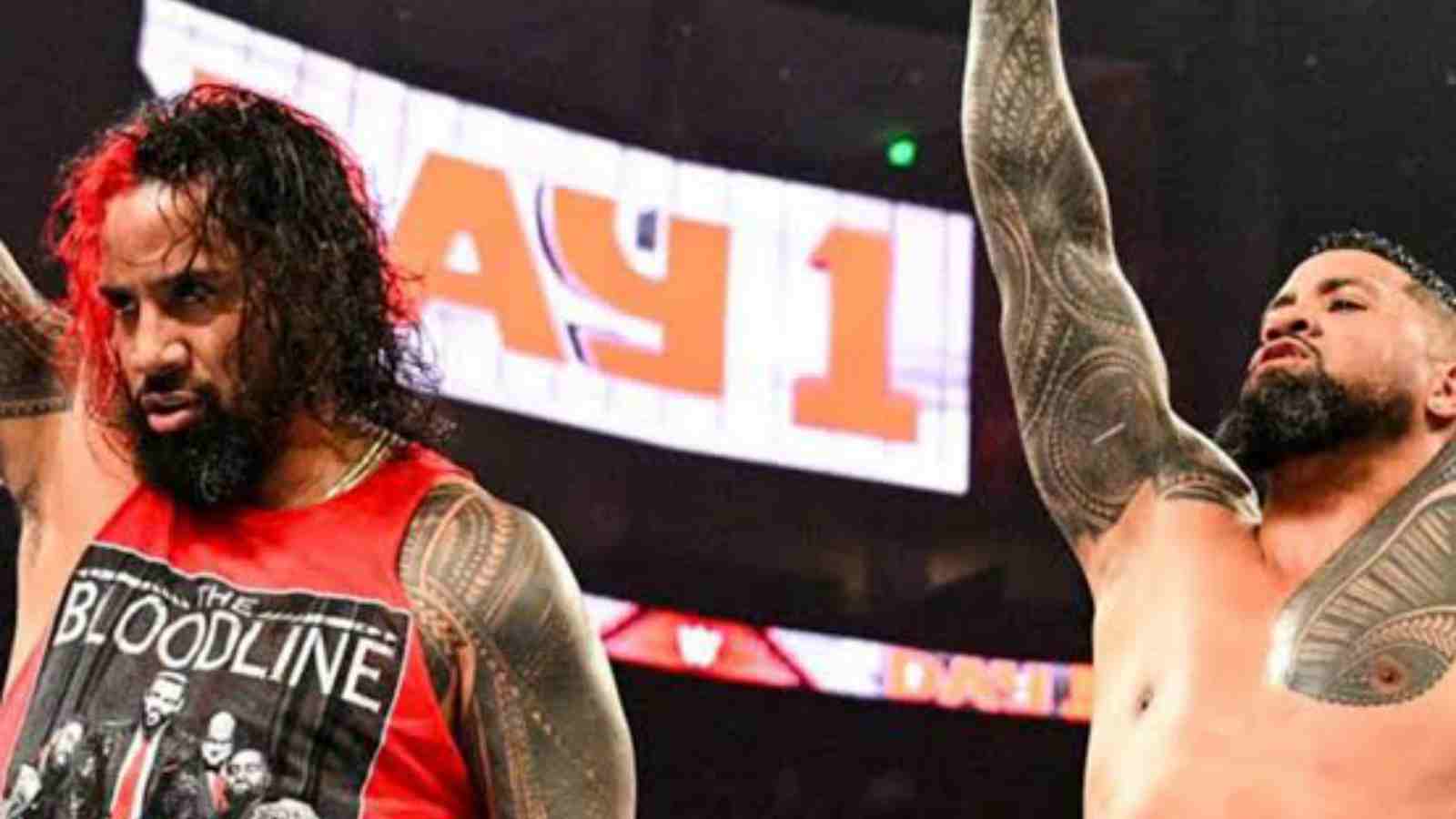 The Usos retain their title at SummerSlam against the Street Profits

The Street Profits are the challengers for the WWE Undisputed Tag Team Championship at SummerSlam with Jeff Jarrett as a special guest referee. Both the teams had issues with the referee for giving incorrect results. For this reason, the special guest was invited for the same.

The SummerSlam witnessed the Usos defend their title yet again in their match against The Street Profits. Jeff Jarrett, being the special guest referee, made sure that the teams played sportingly. Both the teams survived all the possible blows by the agressive superstars. The Usos have finally proved why they are the Undisputed Tag Team Champions as they pinned the Street Profits and retained the title.

The Usos have shown what the champions look like. One can clearly see happiness on the face of Usos as they left the ring. Bloodline has started the event with a win. The SummerSlam will now witness Roman Reigns defend his title against Brock Lesnar. Will the Anoi family continue to reign the WWE and prove their aupremacy?

The Usos have reigned their titles for over a year now. They defeated everyone who dared come in between them and their title. This time the Street Profits challenged them at SummerSlam for the same and the team has been defeated. The WWE Universe took to Twitter to express themselves. Let’s see what the WWE Universe has to say about the match:

ALSO READ – Watch : The Usos defeat Street Profits to retain their titles in a controversial manner