WWE Raw Spoilers: WWE Survivor Series 2021 is officially in the books. Despite having any build-up to the event, WWE managed to deliver a power packed pay per view. The fallout episode of the Red brand might also feature the mysterious $100 million egg that Vince McMahon revealed during the PPV.

Despite of one of their members leaving them as soon as the match began, Team Raw managed to pick up a dominant win in the Men’s Elimination match. While Seth Rollins won the match for the Men’s, Bianca Belair did the same for the women’s team. This week we could see both teams come out to celebrate their win, and things might go south during the segment!

Randy Orton broke one record at WWE Survivor Series 2021, by appearing in the most number of PPVs, in the history of the company. He capped the night with the iconic RKO out of nowhere. If he competes once again on Raw, he will break the record for most number of matches on the Red brand.

Raw Women’s Champion Becky Lynch picked up a win at WWE Survivor Series over the Smackdown Women’s Champion Charlotte Flair. With the feud against Flair seemingly over, the focus now shifts to a new feud – against Liv Morgan.

Also Read: “I just wanted to hurt her as much as I possibly could,” Becky Lynch reacts to her brutal bout at WWE Survivor Series 2021 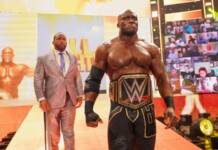 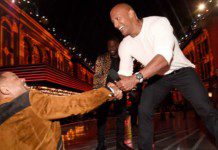 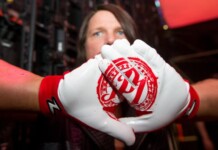 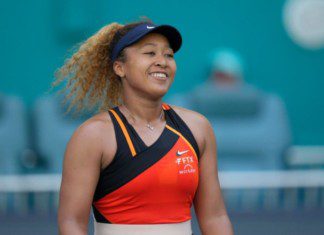 Prateek Sinha - May 11, 2022
Naomi Osaka is one of the most popular tennis players of her generation. She is also the highest-paid female athlete. Osaka is a former...