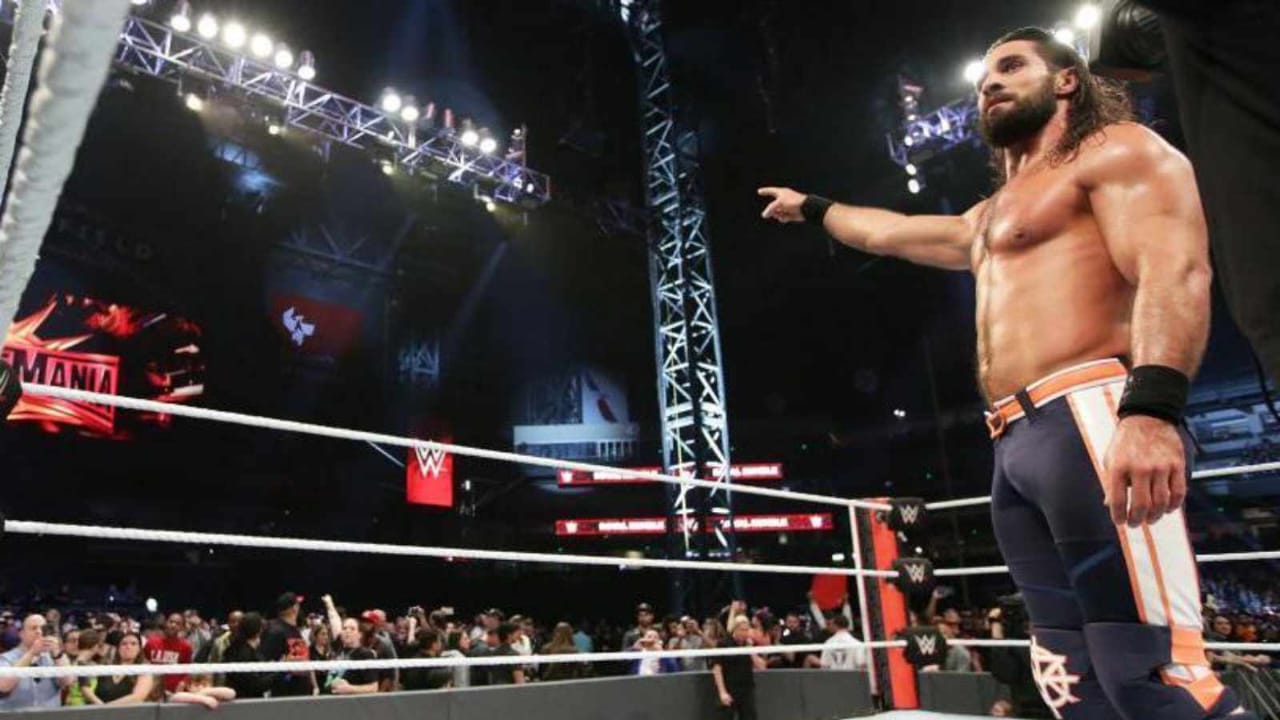 Seth Rollins Royal Rumble debut in the year 2014 where he entered the 30 Men’s Royal Rumble in the second spot and eliminated 3 men before his Shield brother Roman Reigns eliminated him. In 2015, Rollins marked his second loss at the pay-per-view where he along with John Cena were defeated by the WWE Champion Brock Lesnar in a triple threat match.

Seth Rollins Royal Rumble career continued in 2018 when Rollins was seen at the pay-per-view for the third time where the Architect made a double duty. The Kingslayer first lost the Raw Tag Team Championships to Sheamus and Cesaro to begin his night filled with nightmares. Following that, Rollins entered the 30 Men Royal Rumble match where he eliminated 2 men but was then eliminated by Roman Reigns marking his second loss of the night.