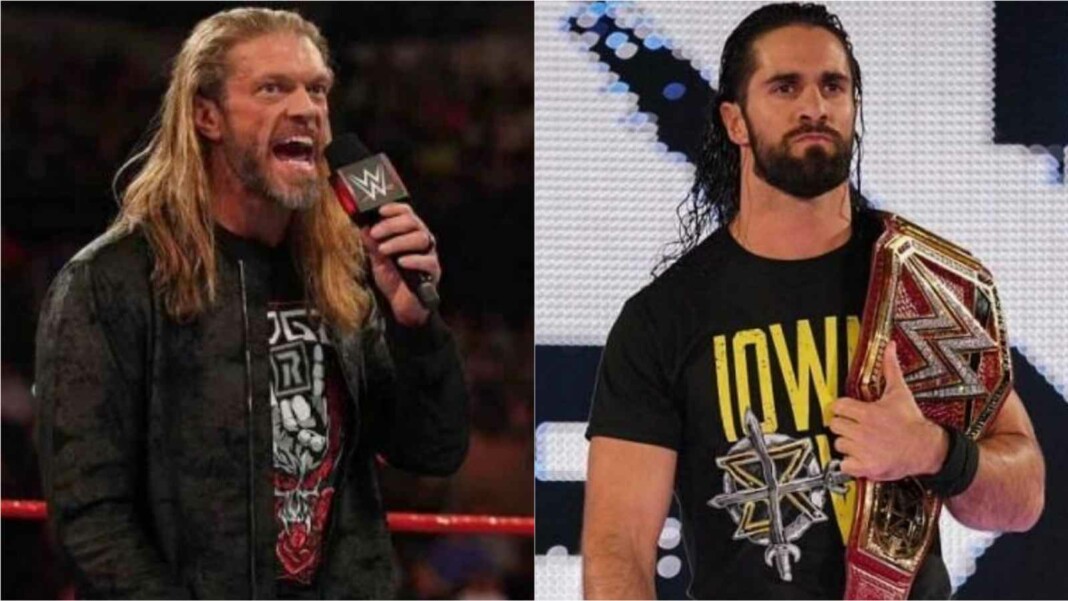 Summerslam is a land of opportunities and entertainment. The event is considered next to WWE WrestleMania and it is also a part of the big four pay-per-views of WWE. The event has been hosted by WWE annually for the past 33 years.

The 33 past years have seen a lot of superstars as a part of top WWE matches which makes the event more entertaining. The win-loss records of the superstars have been impressive as well as intriguing.

Here’s the list of superstars who can be called Mr. or Mrs. Summerslam

The Big Dog can be called Mr. Summerslam because of his win-loss record. He has a record of 3 wins, 1 loss, and 1 no result at the pay-per-view. The Tribal Chief has been a main-eventer in most of his Summerslam appearances and his accomplishments also prove him as on of the best superstars in the world.

The Head of the Table appeared at the event for the first time in 2014 where he defeated Randy Orton. In 2015, he with Dean Ambrose defeated Bray Wyatt and Luke Harper. In 2016, he had a match with Rusev which didn’t produce any result. In 2017, he lost a fatal 4 way match to Brock Lesnar. The next year, he defeated Brock Lesnar at Summerslam and won the Universal Championship.

The Architect also deserves to be called Mr. Summerslam. His record at the pay-per-view says that he has won 6 matches at the event and lost only 1. In 2014, he had his first match with Dean Ambrose in the form of a lumberjack match which he had won. In 2015, he defeated John Cena in a winners take all match to become the United States Champion. In 2016, he lost the inaugural Universal Championship match to the Demon Finn Balor.

Charlotte Flair is one of the most talented women in the WWE roster who deserves to be called Mrs. Summerslam. She is appreaciated all over the world not only by her fellow mates but also by legends. Her accomplishments are uncountable and her fans are inevitable. The Queen has won 4 out of his 4 matches at the event and is one of the most successful women in the world.

The Rated R superstar is on the list of superstars with the most Summerslam appearances. His record makes him worthy of being called Mr. Summerslam and has a record of 11-2. His appearances have marked some memorable matches and great feats.

Hulk Hogan is the most deserving man to be called Mr. Summerslam. His matches have been intriguing and he has appeared in 6 of them. But the reason why he should be named Mr. Summerslam is that he has been undefeated at the pay-per-view.

Hogan has won 6 out of his 6 matches at the event and so deserves to be called Mr. Summerslam. Since Hogan has retired from the wrestling industry, now it is confirmed that he hadn’t and will not lose a match at Summerslam.

ALSO READ: 5 Superstars who have never lost a match at WWE Summerslam