“Keep kicking a**”: Dwayne “The Rock” Johnson roots for a future World Champion 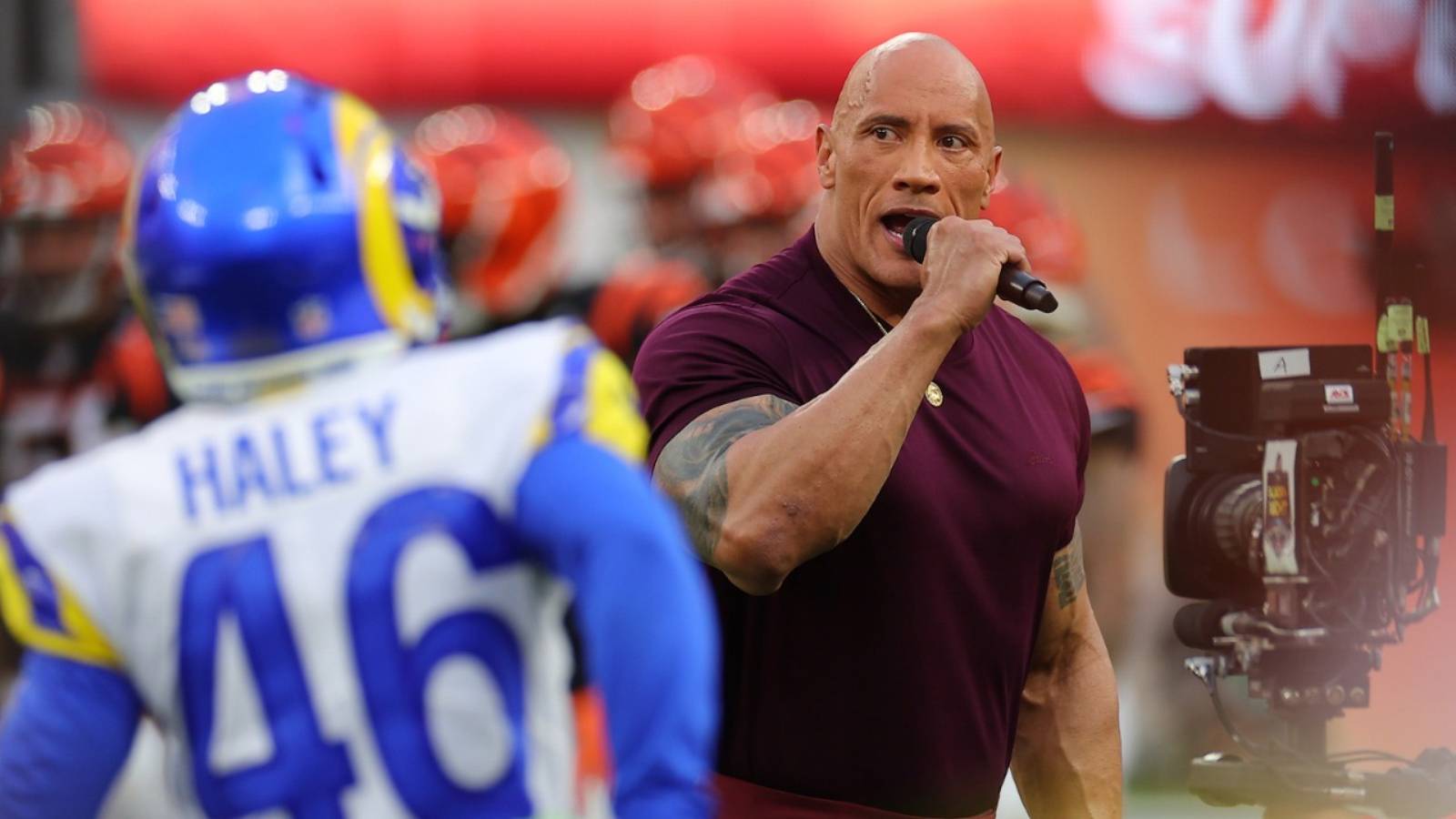 The Rock is one of the most popular personalities in the world. He had kicked off his career as a football player but had let go of that career after he went undrafted in the 1995 NFL Draft. Dwayne Johnson moved on to pursue a career in the professional wrestling industry. He comes from the iconic Samoan wrestling family of Anoa’i.

Johnson was signed by WWE in 1996 and he performed full-time for the company till 2004. But post this he made a career switch once again and started pursuing a career in Hollywood. Today he is one of the world’s highest-earning as well as the highest-grossing actors in the world. Clearly, Johnson is used to excelling in every career that he pursues.

Former WWE Tag Team Champion Montez Ford received some immense praise from The Rock. The People’s Champion took to Instagram to share a clip from Ryan Satin’s “Out of Character” interview – where Ford is praising Johnson. The video was accompanied by a heartfelt message from Johnson, where he mentioned that he is rooting for Ford to become a future-World Champion.

The Rock is one of the biggest actors in Hollywood today. He has delivered some of the biggest blockbusters in the recent years. But fans were eagerly waiting for him to jump onto the bandwagon of the Superhero genre. He was recently signed on to play the role of Black Adam in the DC Extended Universe.

In an interview with Men’s Journal Johnson revealed how the movie led to his hardest workout regime till date. “The training we did for this movie was the most arduous I’ve ever done in my life. I promise you this: The hierarchy of power in the DC universe is about to change.”

Also Read: “Mike Tyson of wrestling”: Goldberg compares himself to the legendary boxer