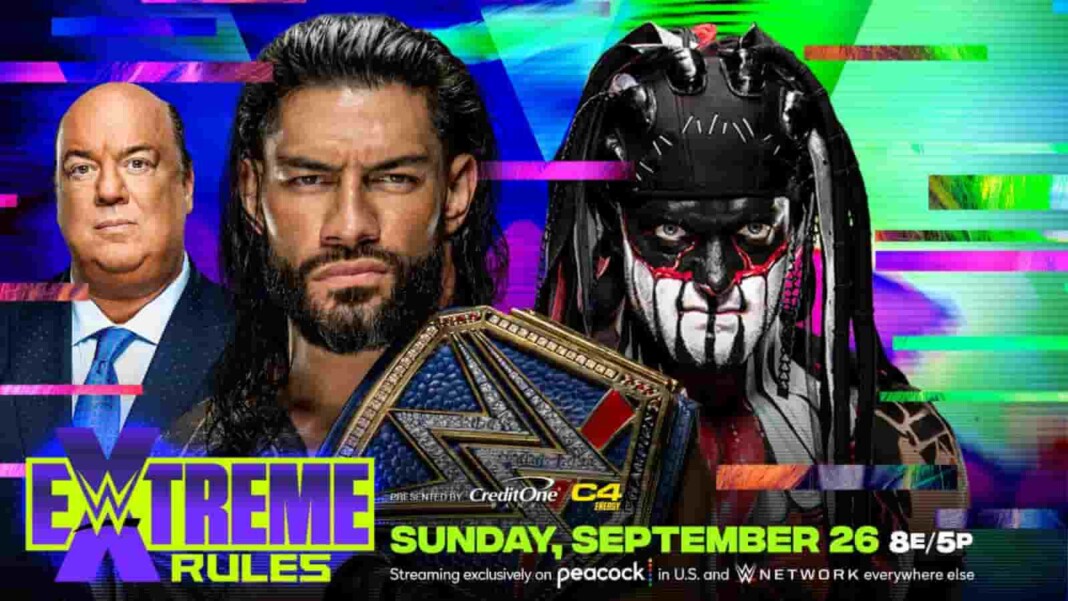 Roman Reigns has been the Universal Champion for more than a year now. the Tribal Chief has been reigning over WWE for a long time and is on the top of his game. On the other hand, ‘The Demon’ has been undefeated since his debut until extreme Rules 2021.

The two men faced each other at extreme Rules 2021 with the Universal championship on the line and the result saw Roman Reigns retain the Universal Championship again. This brought the fans in rage and the WWE Universe is not calling Reigns boring. The match though was very competitive and saw both the men take each other to their extreme limits and entertain the fans.

The match between the two men started with both of them exchanging blows when Reigns delivered a Samoan drop and a suplex for one count when both the men went extreme. Reigns took a kendo stick out but Balor used a thick stick of his own to take Reigns down. Balor delivered a running knee to Reigns and took a table out.

Reigns though overpowered him and pushed the table back in. He took a steel chair out and attacked ‘The Demon’. Balor used the chair to deliver a double stomp on the chest of Reigns. Balor then took a table out but reigns delivered a drive by to the challenger driving him to the ring post. Reigns then threw Balor over the barricade and then delivered him power strikes.

Twitter reacts with rage as Roman Reigns defeats ‘The Demon’ 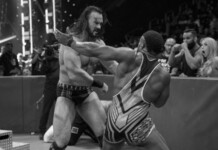 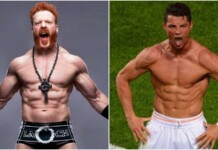