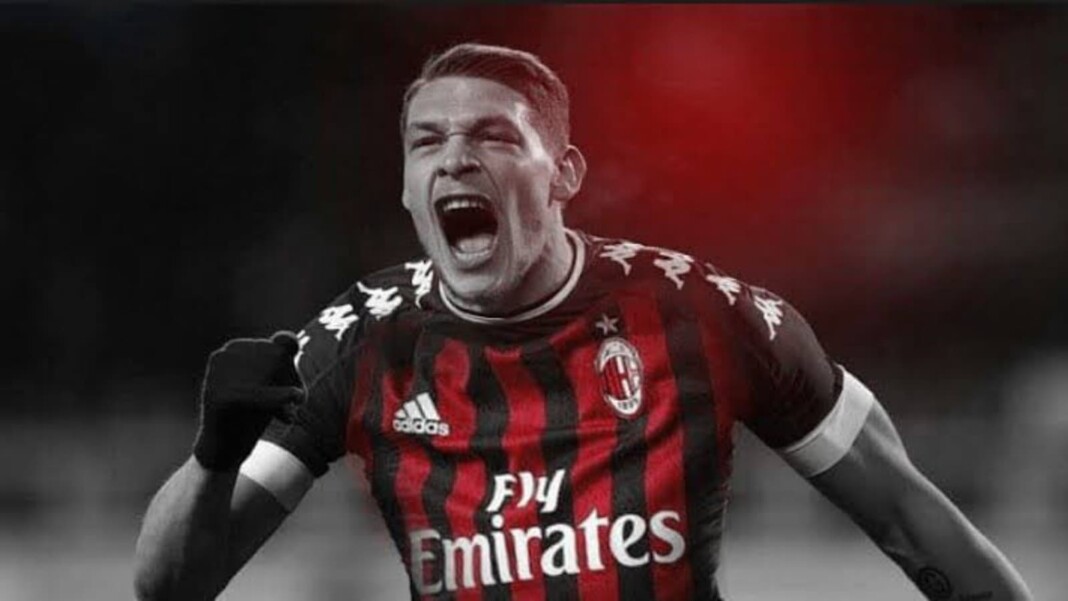 Serie A side AC Milan are moving to buy Torino forward Andrea Belotti in this transfer window, reports Tuttosport. The Rossoneri have been looking for a backup striker to the ageing Zlatan Ibrahimovic, and Andrea Belotti suits the requirements perfectly. The Torino captain, who has played only for Italian clubs his whole career, looks likely to join the Milan side who would be climb back to their high pedestals.

AC Milan have been reliant on the Swede, Zlatan Ibrahimovic, to spearhead the attack but despite his incredible levels of fitness, Zlatan’s age would be catching up to him. With the curse of their number 9 shirt hanging ominously, AC Milan would be hoping that the Serie A-proven Belotti could finally be the one to break it.

What is the number 9 curse, and why Andrea Belotti?

Ever since the retirement of the legendary Filippo Inzaghi in 2012, nine different players have been given the responsibility of the #9 jersey and safe to say, none of them have performed to the level that was expected of them. With an impressive roll of players who have worn the jersey, including Fernando Torres, Gonzalo Higuain, Andre Silva and Golden Boy Alexandre Pato, it has led many to believe that a curse hangs over the legendary jersey.

AC Milan have seen the likes of Marco van Basten, George Weah and Filippo Inzaghi wear the jersey with great success, scoring loads of goals for the red-and-blacks. But since 2012, there have been series of proven players and unproven talents who have tried to replicate the successes, only to end in failure. The most recent of these was Krzysztof Piatek, who wore the #19 for half a season and scored nine goals and earned the #9, only for his form to abandon him for the rest of the campaign.

Five Milan strikers have hit double figures in Serie A goals in the post-Inzaghi era—Stephan El Shaarawy, Giampaolo Pazzini, Mario Balotelli, Carlos Bacca and Patrick Cutrone—but none reached the 20-goal mark and none were wearing the famous number. In Andrea Belotti, however, AC Milan have seen a hungry goal poacher, with the player scoring for fun with Torino: 105 goals and 26 assists in 228 matches.

If Milan do end up buying the Italian eventually, he would be their fourth signing of the season after Fikayo Tomori, Mike Maignan and Sandro Tonali. Finishing last season 12 points behind neighbours Inter Milan, AC Milan would be looking to go one better and win the league this time around. 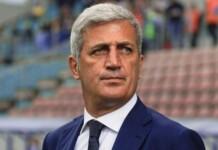