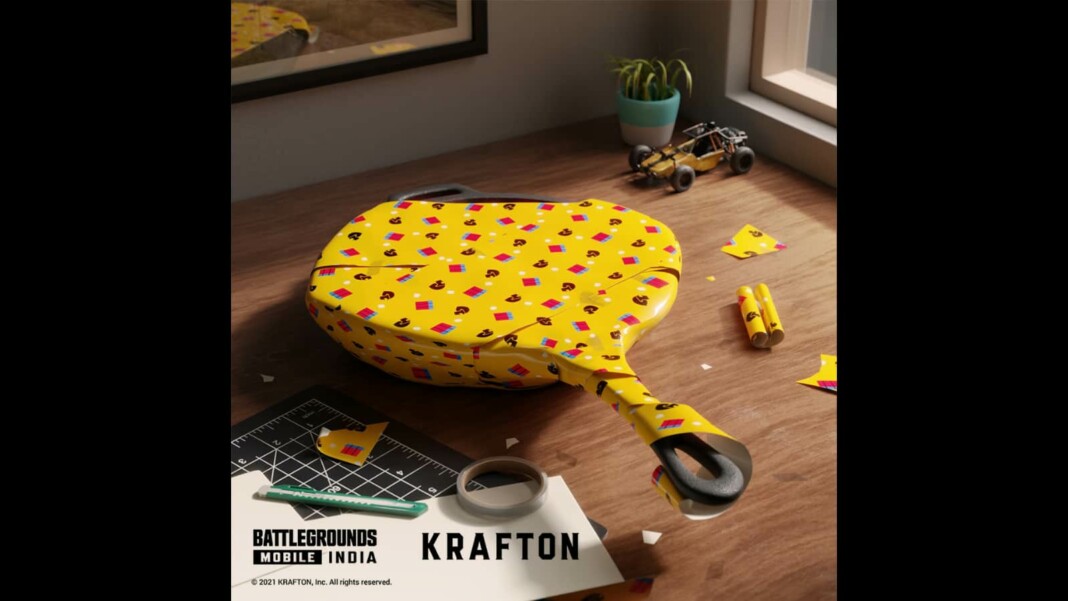 Battlegrounds Mobile India is surely a much anticipated game for all Indian PUBG enthusiasts. Ever since Krafton announced the title, the game has been the buzz in the community. Several speculations and theories are flooding over the Internet regarding the launch date of this much loved BR title.

Indian PUBG enthusiasts are very desperate to know about the launch date, popular PUBG professional players and influencers have been dropping speculations and hints on the Internet regarding the game’s official comeback as Battlegrounds Mobile India. Today, the officials have dropped another post on their social media handles regarding the launch date of Battlegrounds Mobile India

Several hints have been dropping in around the Internet by popular PUBG personalities in India. As per several reports, the upcoming BR title is expected to be released on June 18, 2021. However, there is no official confirmation or announcement made by the officials regarding the launch date. Moreover, earlier speculated launch theories have supposed that the game would launch today i.e., 10 June 2021.

Today’s post made by the officials contains a pan that is gift wrapped on a table which left the players in doubt. The official post reads:

Taking this post into consideration, we can expect the launch date of Battlegrounds Mobile India very soon! The speculated date seems to be so promising keeping the speculations in mind given by PUBG Pros in the country.

Ghatak, a Professional PUBG athlete for TSM, has tweeted that the Battlegrounds Mobile India is supposed to be released in the third week of June.

Maxtern, the prominent PUBG personality on YouTube has tweeted a binary digit tweet on his Twitter handle. many suppose that it is the code language that is tending towards the launch of BGMI. The binary form when converted to the Digit form, it says the number 18062021. Hence, this date of 18 June 2021 has been widely believed to be the official launch of Battlegrounds Mobile India.

Mortal, AKA Naman Mathur has teased regarding a date in his tweet which is clearly regarding the Battlegrounds Mobile India launch date.

Gaurav Choudhary, aka Technical Guruji had shared his views on the launch date of Battle Grounds Mobile India. He believes the ‘solar eclipse’ theory which the game is supposed to launch today. He had stated in one of his tech videos yesterday which he says: 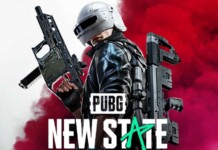 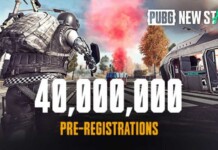 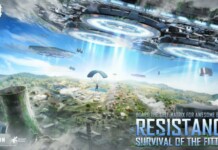 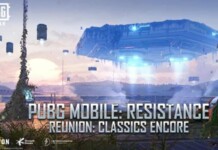 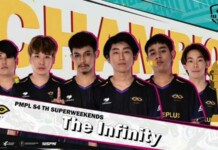