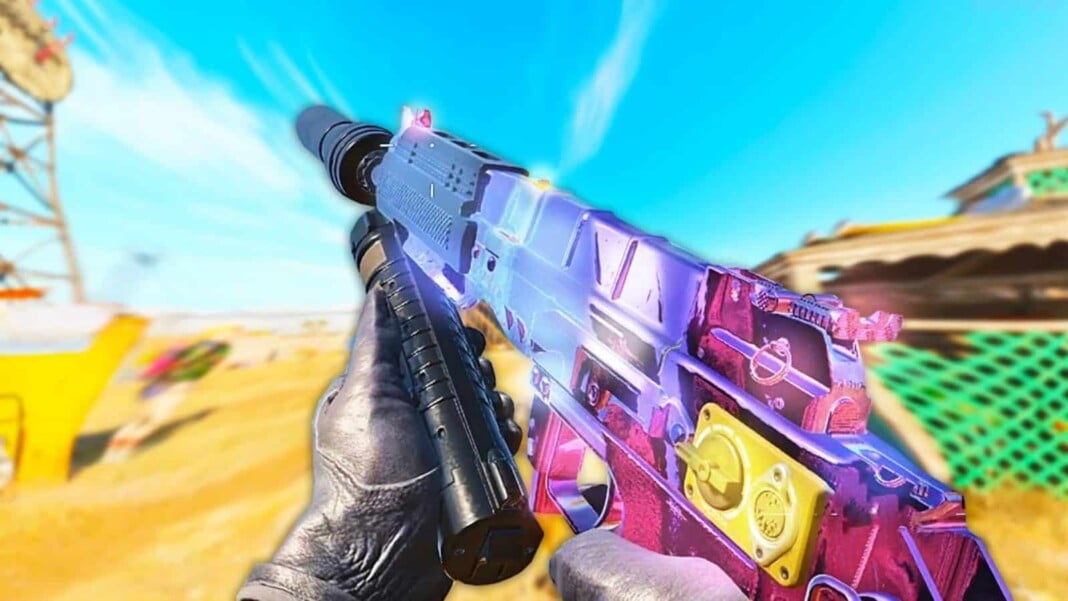 Call Of Duty warzone season 7 changes are forcing players to reconsider their assault rifle options. The best Bullfrog Warzone Loadout can offer everything you need for the battle royale: accuracy, range, a fast rate of fire, and the potential to strap on a large magazine.

The Bullfrog setup for Warzone will give players better damage per second over mid to long-range fights, without making the gun unwieldy in close-up gun battles. The article will discuss the best Bullfrog loadout for Call of Duty Warzone after Season 4 launched.

The Bullfrog has some shockingly good damage output, because of its high bullet velocity, fast rate of fire, and high damage, making it one of the best but underrated SMGs in Warzone. It’s also amazing in squad-based modes when players deck it out with a proper loadout too, as by default it has a chunky magazine that allows you to take down entire squads. The best Warzone Bullfrog loadout is:

Starting with Season 3 Reloaded the suppressor gives you 100% muzzle flash concealment, improves your ADS speed and bullet velocity as well as your Sprint-to-Fire time. All these bonuses only cost you a little bit of effective damage range, as well. The Task Force barrel is an attachment type available for most Assault Rifles that gives increased damage, effective damage range, and increased bullet velocity but at the cost of increased overall recoil and the loss of a starting magazine. For Tactical Rifles, it gives the same benefits but without the loss of a starting magazine.

The 65 Rnd is players’ go-to when it comes to ammunition with the sole caveat of decreasing reload quickness by a mere 10 percent. The KGB Skeletal Stock is a Stock attachment available for some Warsaw Pact-related primary weapons. It gives greatly improved sprint-to-fire timing with improved movement speeds while aiming at the cost of a heavily reduced hip-fire accuracy. It has an alternate Warsaw Pact equivalent with the KGB Pad.

The Serpent Wrap is a Handle attachment available for all Primary Weapons, Pistols, and Shotguns in Call of Duty: Black Ops Cold War. It acts as a stronger Speed Tape with the downside of it increasing the sprint to firing time. It gives greatly improved movement speed while aiming with a bit of movement speed while shooting but at the cost of hip-fire accuracy.