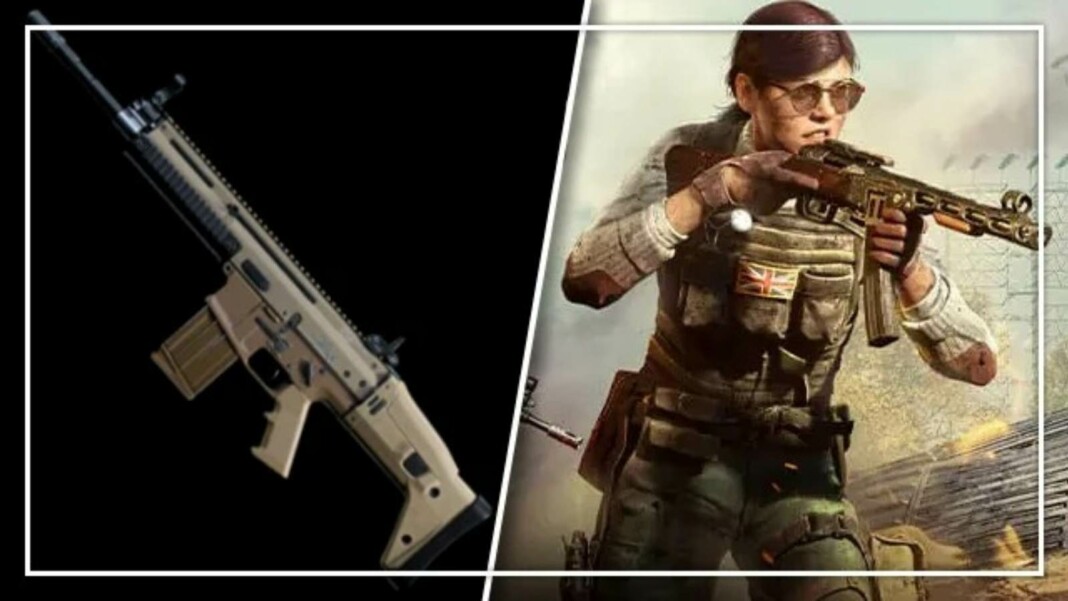 Call Of Duty warzone season 7 changes are forcing players to reconsider their assault rifle options. The best Scar 17 Warzone Loadout can offer everything you need for the battle royale: accuracy, range, a fast rate of fire, and the potential to strap on a large magazine.

The Scar 17setup for Warzone will give players better damage per second over mid to long-range fights, without making the gun unwieldy in close-up gun battles. The article will discuss the best Scar 17 loadout for Call of Duty Warzone after Season 4 launched.

It’s possible that the FN Scar 17 might not be the best assault rifle in Warzone, but given its damage per shot is impressive, it makes for a great pick for players who always hit their target. The best Warzone Scar 17 loadout is:

The monolithic Suppressor gives the gun a big boost to bullet velocity, adds sound suppression, and boosts its aim down sight speed and sprint to fire speed, and allows players to aim down sights faster. It increases the effective damage range, while also keeping the gun silent when fired.

The Commando Foregrip provides good recoil control without too much negative mobility and VLK 3.0x Optic aids in recoil and aiming stability, whilst boosting the zoom level for those long-distance shots. Since Scar 17 has low ammo by default and can leave players underequipped when facing multiple armored enemies in Warzone, so the best magazine option is 30 rounds and should certainly be chosen in a loadout.