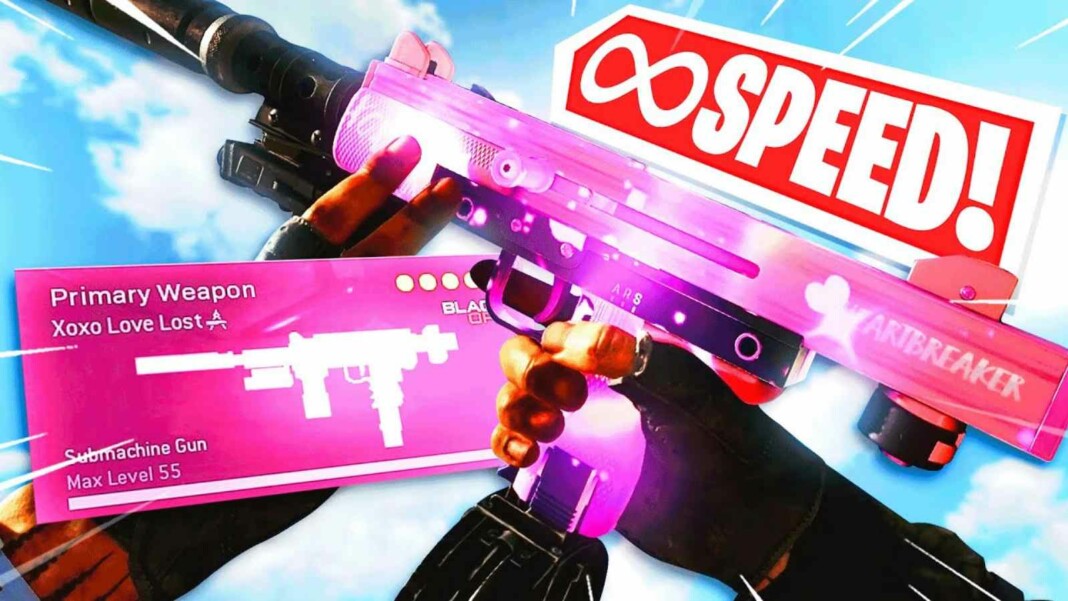 Call Of Duty warzone season changes are forcing players to reconsider their assault rifle options. The best Milano 821 Warzone Loadout can offer everything you need for the battle royale: accuracy, range, a fast rate of fire, and the potential to strap on a large magazine.

The Milano 821 setup for Warzone will give players better damage per second over mid to long-range fights, without making the gun unwieldy in close-up gun battles. The article will discuss the best Milano 821 loadout for Call of Duty Warzone after Season 4 launched.

The Modern Warfare Milano 821 is a classic Warzone weapon and one of the most agile SMGs, making it a powerful weapon for close and mid-range fights. A weapon that packs a punch with manageable recoil, satisfactory ADS, and easy control recoil, this might be your next go-to SMG for the fight. The best Milano 821 loadout excels at mid-range thanks to its impressive damage output. The best Warzone Milano 821 loadout is:

The Agency Suppressor is a Muzzle attachment available for NATO-related Assault Rifles, Submachine Guns, Tactical Rifles, Light Machine Guns, and Pistols within Call of Duty: Black Ops Cold War. The 10.6” Task Force increases your effective damage range, bullet velocity, and strafe speed, at the cost of horizontal and vertical recoil control works well if you’re using this as an SMG.

The Tiger Team Spotlight is a Body attachment available for all Primary Weapons, Pistols, and Shotguns in Call of Duty: Black Ops Cold War. Increasing the range in which enemies are shown as hostiles, rather than allies but increasing the time it takes to fire from sprinting. The Raider Stock is a Stock attachment available for some NATO-related primary weapons. It gives greatly improved sprint-to-fire timing with improved movement speeds while aiming at the cost of a heavily reduced hip-fire accuracy. It has an alternate NATO equivalent with the Raider Pad.

The STANAG 55 Rnd Drum adds 67% to magazine ammo capacity, maximum starting ammo, and ammo capacity, meaning you won’t need to spend as much time reloading. It does affect your aim down sight time and the reload speed is 10% lower than normal, but these are easily compensated with other attachments or getting into good reloading habits.