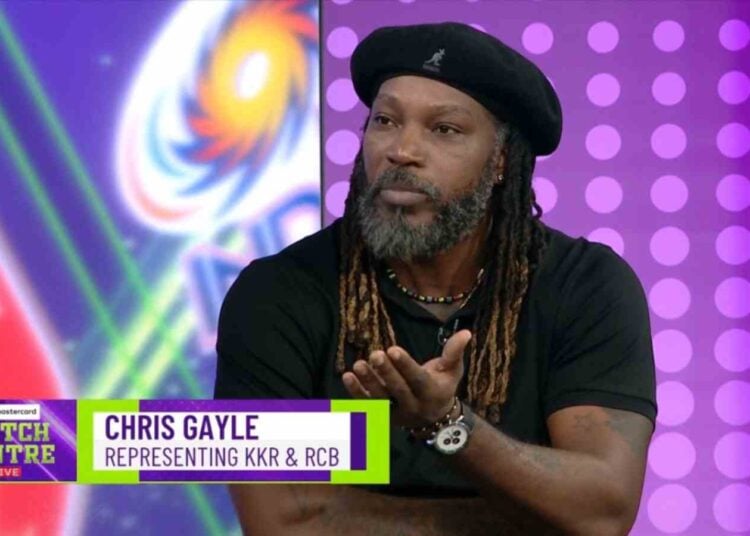 Chris Gayle has slammed his former IPL franchise Punjab Kings for their approach over the years. He stated that the franchise makes changes at high frequency and doesn’t let the players feel comfortable. He believes that the tendency to chop and change adds an extra layer of pressure on the players, which affects their performances.

“They chop and change man, it is ridiculous. You keep chopping and changing, they never have a set eleven whether you win a match. Sometimes they would go with the same team but so often players don’t feel comfortable (with too much changes). When they do get a chance and IPL is already pressure, so (with that sort of approach) you end putting more excessive pressure and with that you won’t see them flourishing within the game,” Gayle in an interaction arranged by Jio Cinema ahead of IPL auction.

The Punjab-based franchise are yet to win an IPL title. They reached their only final in 2014 and since then have been struggling to even qualify for playoffs. Despite grouping a strong unit of players last season, they finished in the sixth position in the points table, failing to breach the group stage.

The ‘Universe Boss’ expressed his opinion on Punjab Kings’ decision to release Mayank Agarwal ahead of the mini-auction. He believes that the Indian opener was treated badly after doing so much for the franchise. However, Gayle feels that other franchises will be ready to spend good money to sign his services.

“Mayank will definitely get picked. I would be very disappointed if he doesn’t. Because he is such an explosive player. He has probably hurt within himself at not being retained by Punjab after what he sacrificed for the franchise and to be treated like that is disappointing but I hope teams still believe in him and give him good money. He is a fantastic team man as well,” he added.

Mayank had a disastrous season last year, where he managed to score only 196 runs in 13 games. However, no one can deny the talent he possesses. He likes to play an aggressive brand of cricket and can utilize the powerplay overs very well. Apart from his batting ability, he can also lead a side.

AlsoRead : “You drop a player who picked 8 out of 20 wickets” – Sunil Gavaskar unhappy with Kuldeep Yadav’s exclusion