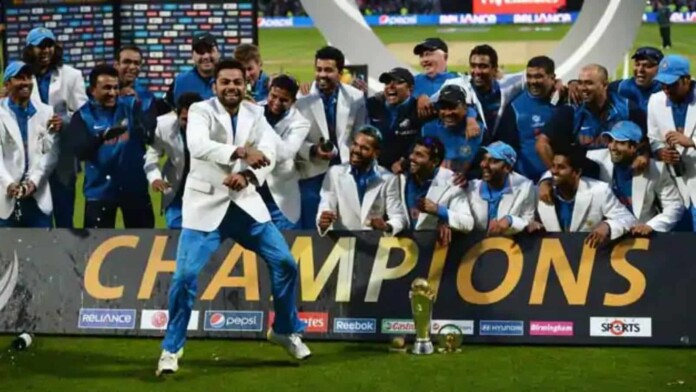 The date was June 23, 2013, when the Indian cricket team clinched their second ICC Champions Trophy title in 2013 after defeating the hosts England in a nail-biting contest by five runs at Edgbaston Cricket Ground. This day also marked many records in Indian cricket history with one of them being Mahendra Singh Dhoni’s achievement of becoming the first captain to clinch all three ICC major tournaments. Dhoni led India to the ICC T20 World Cup in 2007, followed by the World Cup in 2011 and lastly the Champions Trophy in 2013.

This day in 2013 India also became the second team after Australia to win the ICC Champions Trophy twice. India had an impressive record in 2013 Champions Trophy, as they remained unbeaten during their entire tournament. India began their campaign, thrashing South Africa by 26 runs, which was followed by their second win over West Indies by eight wickets. Shikhar Dhawan scored back to back centuries in the first two games. Their arch-rivals Pakistan also could not stop India’s winning streak, as they succumbed to a loss by eight wickets. India faced Sri Lanka in the semi-finals where they dismissed the Lankan lions for mere 181 runs and chased down the total comfortably with eight wickets remaining.

Winning captain MS Dhoni appreciating the youngsters in the team said, “Most of them have got exposure to international cricket. The youngsters who have come in have played a lot of domestic cricket as well as the IPL. The short rain burst helped us. The ball began to grip after that. The first and foremost thing I told the team was, ‘Don’t look up. The gods will not come to save you. You’ve got to make things happen.

We are the No 1 ranked team and we have to fight it out. I wanted England to slog off the spinners and I think the plan really worked for us. People talk a lot about technique but I think the better players are the ones that respond well to pressure. Rohit and Dhawan gave us a lot of good starts. It’s been a cultural change. We never had this kind of fields to dive. It’s been a big change in Indian cricket. Credit to the BCCI for building the infrastructure. For me, what’s important is how I play the next game. We go to West Indies and I want to do well. We have the right team to take Indian cricket forward.” MS Dhoni added. 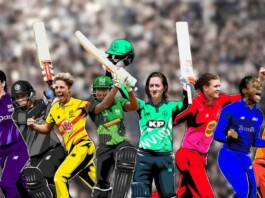 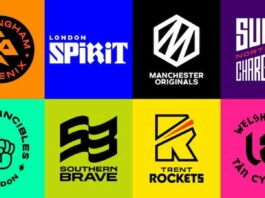 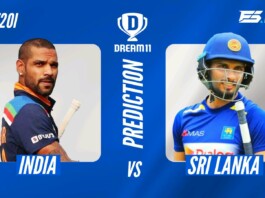