Valorant Challengers League NA: Schedule, teams, and how to watch

Valorant’s tier-two competition is shaping up to be an exciting tournament as we will soon witness the NA qualifiers. 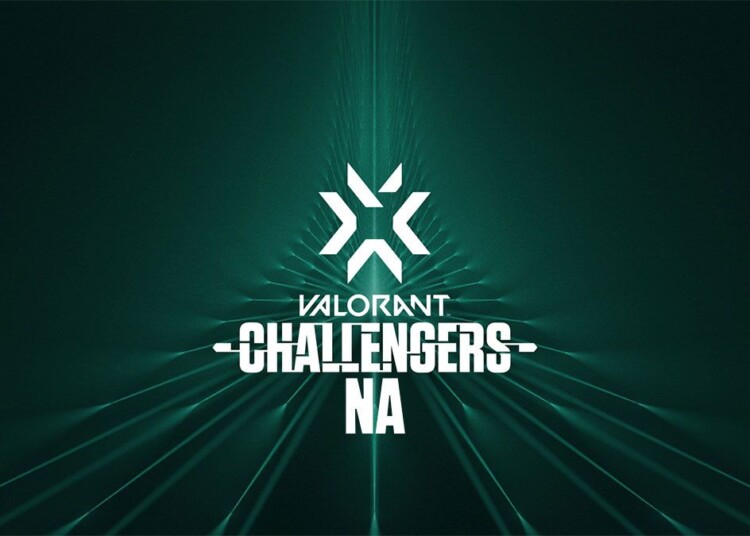 With so many top-tier teams, the NA VALORANT Challengers League looks to be thrilling. The NA Challengers teams will battle starting in January qualifications for a chance to compete in and win the Ascension tournament later in 2023, which will give them that precious but temporary VCT Americas spot.

The Knights Arena will be hosting the Challengers League. There will be 12 NA teams in the Challengers league. Two teams will advance to the Americas Ascension tournament where they will be joined by Brazilian and LATAM teams after a lengthy and difficult season that included two splits, a mid-season event, and the playoffs.

Several elite-level Valorant players were left out in the cold because the VCT Americas league was only open to five NA-based organizations, making it difficult for them to participate in the best competition in the region. In an effort to gain promotion to Riot Games’ partner league, they now focus on the Challengers League. You can find all the information you require regarding the Valorant Challengers League NA below.

Related – What to expect from Valorant in 2023?

The first of two open brackets, with 256 teams each, will kick off the Challengers League qualification round on January 9. Teams will compete in Best-of-three, single-elimination bracket. A lower bracket will be added when 32 teams remain, and the competition will then be reseeded.

There will be two splits, each with weekly matches, and two groups of six teams. The top eight teams will compete in a midseason event with additional Challengers points available after the first split. The groups will be reseeded for the second split based on the points the teams achieved in the first split and the mid-season tournament. The eight teams with the most points will ultimately move on to the Challengers League Playoffs, where the top two teams will move on to the Ascension tournament.

There will be 12 teams in the Valorant Challengers League NA. Knights Arena personally invited half of them. An exhausting open qualifying system with two brackets of 256 teams will choose the final six competitors.

Knights revealed the list of teams invited to the Challengers League on January 7. A number of well-known teams, like G2 Esports, TSM, and FaZe Clan, will bypass the qualifiers and enter the main competition. The Invited team and their roster:

All teams, with the exception of M80, were unable to come to an agreement with game creators, Riot Games to participate in the North American international league, which is scheduled to launch in February with a kick-off tournament.

Streamer Disguised Toast confirmed that his team also will be competing in the open qualifier.

You can enjoy the action on  Riot Games’ Twitch and YouTube channels.