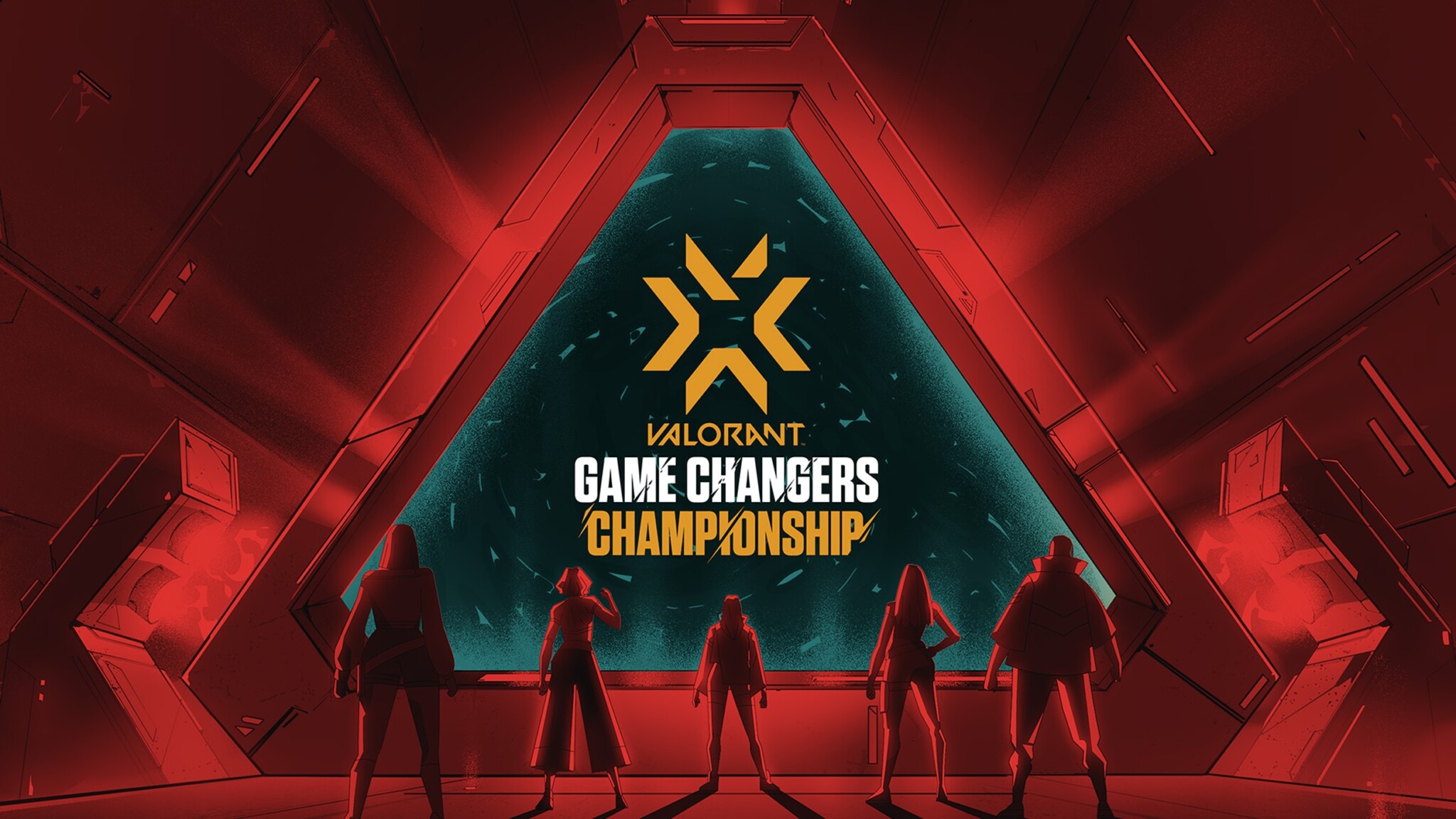 The Valorant Game Changers 2022 tournament is almost at an end, and it is safe to say that this tournament has yielded quite a few surprising factors. As the first all-women tournament, the qualified teams included Cloud9, Shopify Rebellion, Guild X, G2 Gozen, Team Liquid Brazil, KRU Fem, X10 Sapphire, and finally FENNEL Female. The tournament began on November 15, with the finals scheduled on November 20 to find out the winners.

With the finals teams still to be updated, here is what the schedule looks like for the current meta:

The final is scheduled to be live-streamed from LEC Berlin and will be available for streaming on both Twitch and YouTube. the community can link their accounts to receive the exclusive player card to be given away during the Grand Finals.

How to get Game Changer card and title in Valorant?

Valorant has announced a special player card and the title ‘Game Changer‘ as part of the package for those who watch the live stream and several members of the community have already claimed these articles. In case you haven’t followed the steps given below to receive these exclusive rewards:

The schedule is already mentioned above, so all you have to do is tune into a live stream and claim the rewards. To receive the exclusive player card, make sure to tune in on November 20 for the Grand Finals.

Also Read: All official guns in Valorant Give Back bundle