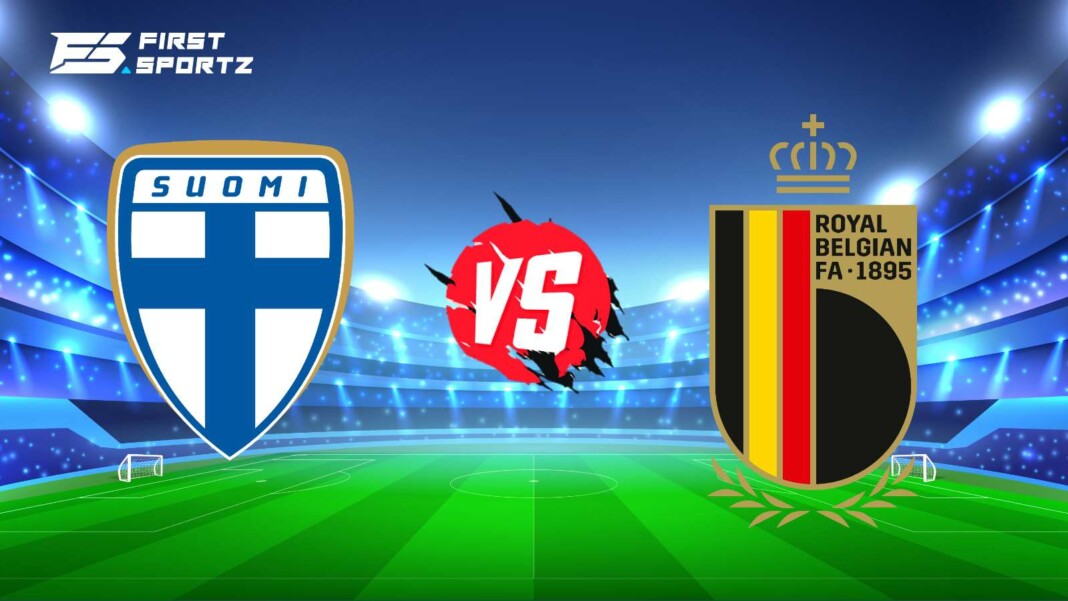 Finland will lock horns against Belgium in the Group B match of the UEFA Euro 2020 on 21st June/ 22nd June (India), at Krestovsky Stadium, St Petersburg. Belgium can now seal a top place in Group B with a draw or a win, while Finland must win to advance for the last 16.

Finland’s first appearance in a major international competition has been a mixed package thus far at UEFA Euro 2020. They’ll play in their preferred position as unseeded underdogs with plenty of bites. Finland are tied for third place in Group B with Russia and will look to shock the Red Devils and advance to the knockout stages.

Finland halted a three-game losing run with a 1-0 victory over Denmark in their first group match followed by a 1-0 defeat to Russia. They will advance with a win over Belgium, or even a draw if Russia loses to Denmark in the other Group B match, which will be played simultaneously.

Belgium has strolled to consecutive away triumphs over Russia and then Denmark last time out, living up to their pre-tournament reputation as one of the favourites.

The Red Devils were the first side in this edition of the Euros to come back from behind to win after defeating the Danes 2-1. After the first two matchdays, they are one of just three teams in the group stage to hold a perfect record.

Belgium is currently in first place on the table and will like to maintain that position.

FIN vs BEL:Head to Head

Finland and Belgium have been on each other’s throats in the 11 games they have played with Finland having a narrow edge winning four to Belgium’s three victories. The last encounter between these teams in 2016  ended in a 1-1 draw.

Belgium start as favorites to win this match as they are coming off a strong outing in their recent games. The strength and solidarity in their squad are way better than Finland which will see them towards an easy victory.