“I think Formula 1 got it right in principle,” Carlos Sainz feels the 2022 regulation changes have made racing ‘more exciting’ 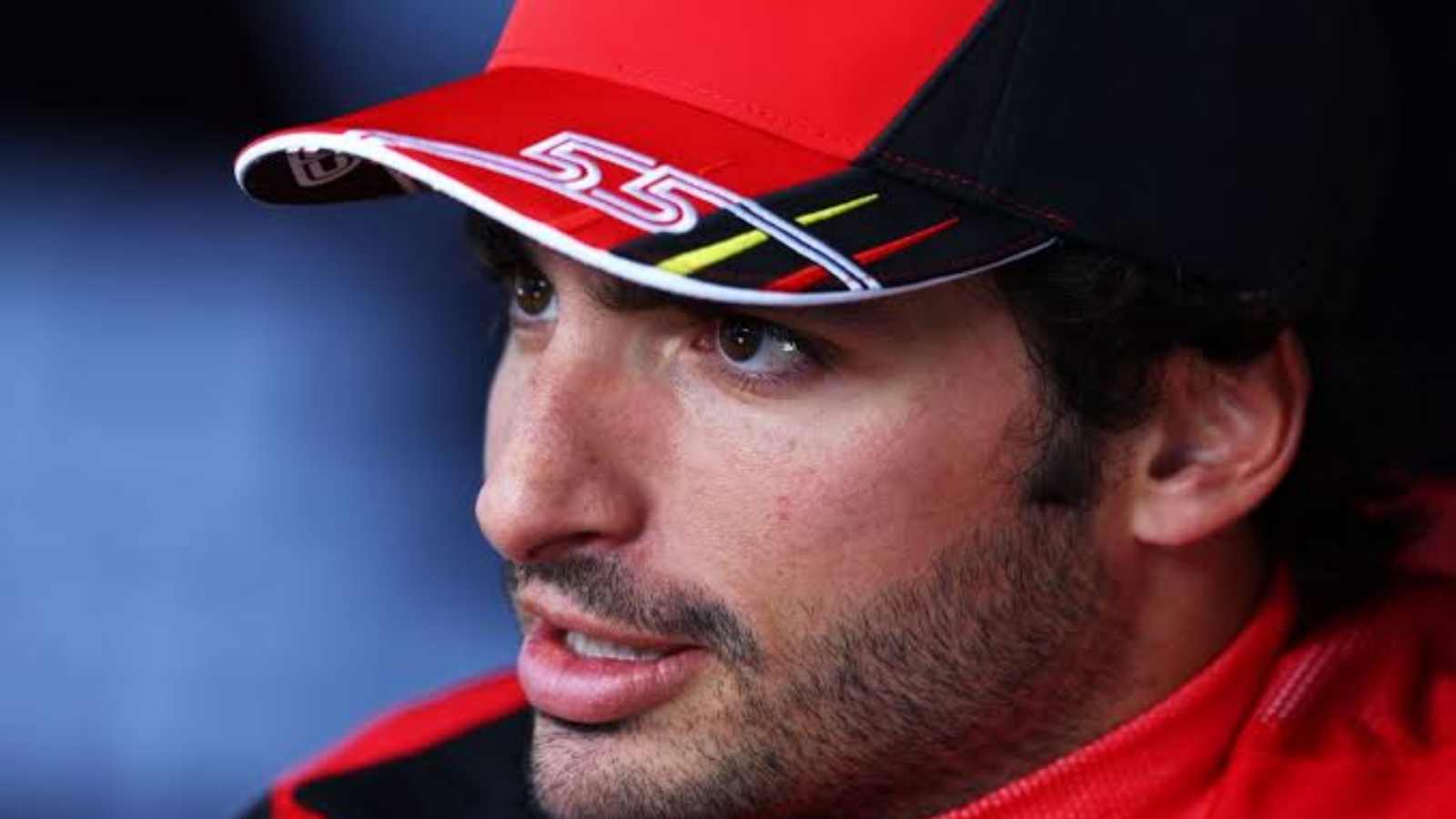 Formula 1 moved back to ground-effect technology for the regulation changes in 2022, along with large tyres and a larger body. The aim was to generate closer racing, allowing the cars to follow each other more closely (without DRS), by reducing the effect of ‘dirty air’. Carlos Sainz, who won his first race this season at Silverstone, believes that the new regulations have achieved a primary goal.

As per Formula1.com, the Spaniard said: “I think Formula 1 got it right in principle. In general, I think these new cars have allowed us to race closer, to be able to overtake in places and corners or in circuits where before it was always more difficult, so I think the racing is more exciting,”

Not only closer racing, but the goal is also closer championships, to promote more excitement. This year, Red Bull ran away with it, but that’s partly due to Ferrari dropping the ball in the first part of the season. There were still tough midfield battles (Aston Martin vs Alfa Romeo, Alpine vs McLaren), and for the first time since 2018, every regular driver in the championship scored points.

On this, Sainz felt that the gaps between the teams is still ‘relatively large’: “I think the field spread is still relatively big, but as soon as these regulations stabilise, I think we are all going to converge and the championship is just going to keep getting more and more interesting with the passing of the years and the races. I think it’s been the right direction.” but adding that overall, the changes have been positive, and improving the sport.

Also Read: ‘I will never forget the memories of that day,’ Carlos Sainz reminisces about his incredible first-ever race win in Silverstone

However, the gap in performance between the top three teams (Red Bull, Mercedes and Ferrari) and the midfield runners was undoubtedly gargantuan. Only one midfield driver scored a podium in 2022: Lando Norris, back in Imola. On the other hand, last season, drivers from 7 different teams were on the podium.

Sainz hopes this will improve over the next few years: “I was hoping that we could see a bit more variety in the finishing order, like in the top finishing orders, with maybe more midfield teams getting the chance to fight for podiums. Hopefully, this is something that can improve over the next couple of years and get the field closer together, have more teams fighting for podiums.”

In 2023, Sainz and Ferrari, with Frederic Vasseur now at the helm, will hope to make a step forward, especially in their execution of the race weekends, which proved to be their Achilles’ Heel this season. But they even fell far behind on car performance since the summer break, and could not run the engine at full power due to fears of another failure. Sorting these issues out will surely be a top priority for them over the break.