“It was special, and that makes it twice as hard,” Sebastian Vettel says his farewell made it difficult for him to bid goodbye to F1 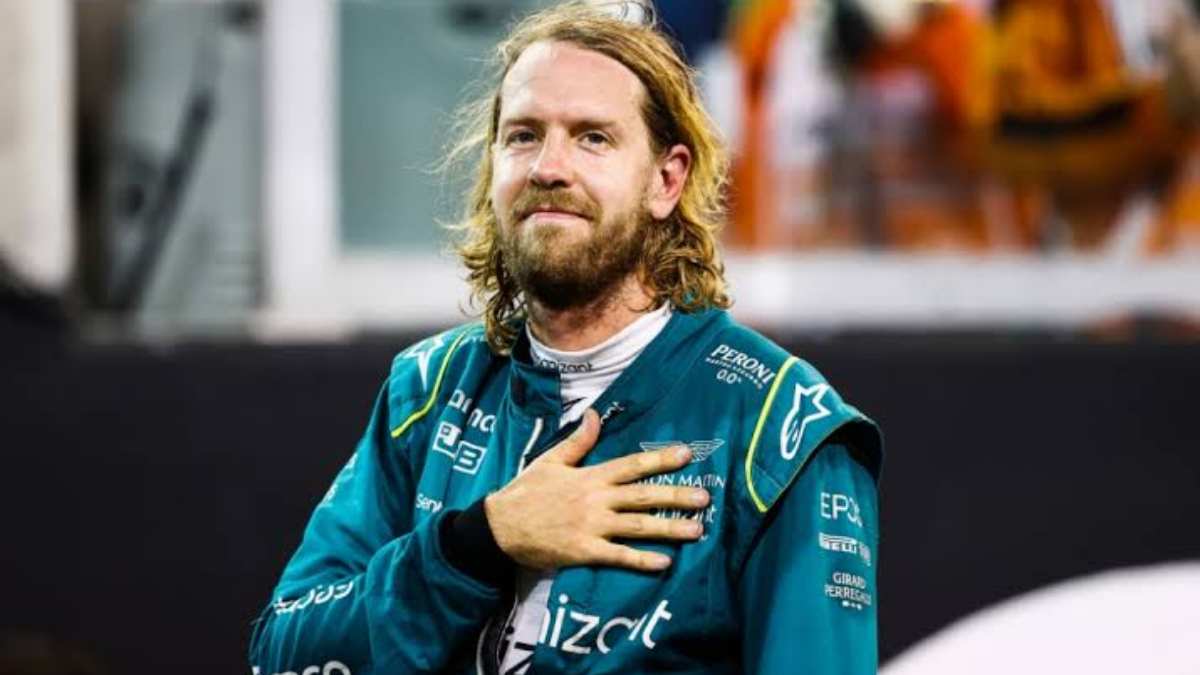 Saying goodbye is always difficult, and it is even more so when you are bidding farewell to the profession that you have enjoyed and indulged in for every single day for the last 15 years. But 35-year-old Sebastian Vettel had to make that massive decision to walk away from being a regular F1 driver at the end of the recently-ended 2022 season since he wanted to retire and spend more time with his family members. Speaking to ServusTV, the German went over the grand farewell that he received from his colleagues and how that made saying goodbye even harder for him.

Sebastian Vettel has had a glorious career in Formula 1 with four back-to-back World Championship titles from 2010 to 2013 with Red Bull, and also some near-wins with Ferrari. The racer has always been one of the most-respected and loved personalities at the F1 paddocks, and thus, his colleagues decided to give him a befitting farewell to show how special he is to the entire community. This made it into a very emotional goodbye for Seb as he still loves the sport very much.

For the last fifteen years, Sebastian Vettel has been worshipped by all the fans, and even now that the 53-times Grand Prix winner has walked away from F1, his massive fan following is going strong. But the German took the difficult decision to walk away from all this in order to give more time to his personal life and he stuck to that decision despite becoming emotional during his farewell at the end of the Abu Dhabi Grand Prix.

Weeks after officially saying goodbye to an illustrious Formula 1 career with multiple Championship victories, podium wins and pole positions, Sebastian Vettel has now commented on how he was never expecting his friends and colleagues to give him such a grand farewell at the end of the 2022 season finale in Abu Dhabi. He said, “It was a bit strange, you don’t really know what to expect. I’m very lucky that I was able to celebrate such a nice farewell. The recognition from the other drivers means a lot to me. It was something special, and that makes it twice as hard.”

With Sebastian Vettel’s exit from Formula 1, his seat at Aston Martin will now be occupied by yet another F1 veteran and multiple World title-winner, Fernando Alonso. The Spaniard has said that he recognises AMR’s ambition to get to the top of the Constructors’ Championship standings, and wishes to join them on their journey. Now, it only remains to be seen if Alonso and his Canadian teammate Lance Stroll are able to take Aston Martin to the top or not.