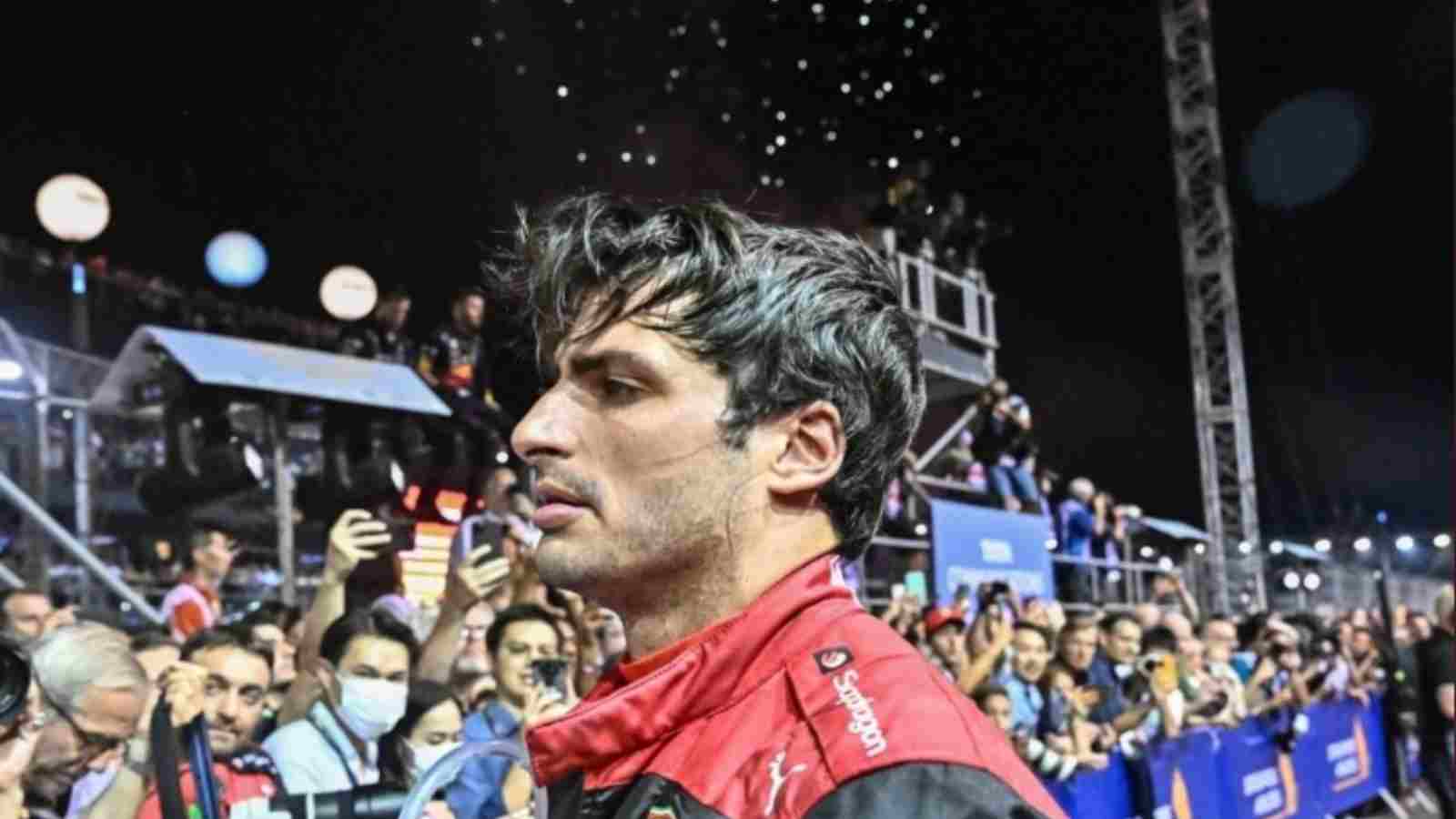 The Ferrari team took to Twitter recently to post a teaser of Carlos Sainz driving the Ferrari412P around the Fiorano circuit, the Ferrari testing track. The Ferrari412P was a very famous sports car that used to be manufactured by Ferrari in the 1960s and early 1970s. This is one of the most successful sports cars built during Enzo Ferrari’s time and is still revered around the world.

The fans have loved Sainz’s performance this season and are sad to see him have such bad luck on track at times, thus losing him crucial points. He is currently 5th in the driver standings with a total of 202 points and could move up the rankings with one good race.

Also Read: “You cannot teach that,” Fernando Alonso applauds Max Verstappen’s skill set that helped him to dominate Formula 1 in 2022

The fans love to see Sainz race on the track, his exceptional driving skills have earned him the nickname ‘The Smooth Operator.’ Ferrari recently went on Twitter to post a video in which Carlos Sainz was seen driving the Ferrari412P. The iconic sportscar is revered around the world and the fans were excited to see the 28-year-old driver driving the car.

The fans have varying reactions to the video but feel that Sainz and the Ferrari412P are a good match. They are excited and thrilled to see Carlos Sainz in the car and drive it around the Fiorana circuit.

Also Read: Sauber junior Théo Pourchaire to make his FP1 debut at the US GP with Alfa Romeo