“We are on target,” Mike Krack reveals Aston Martin is on the right path but wants to see “massive improvement” in 2023 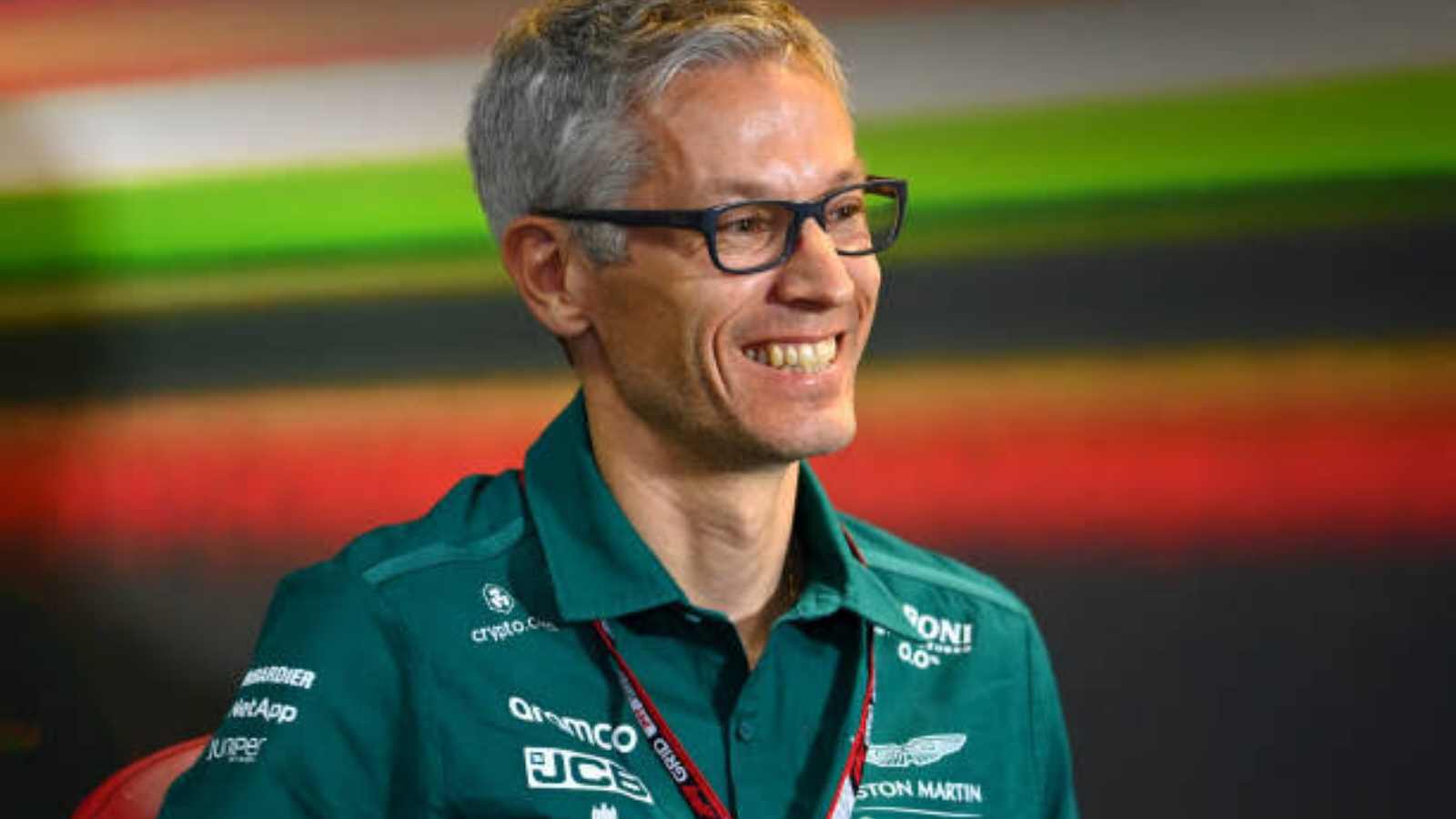 The Aston Martin F1 Team finished the 2022 season seventh in the Constructors Championship and its Team Principal, Mike Krack has revealed that the outfit is on target with its future objectives.

Aston Martin had a horrendous start to this year’s campaign as they languished towards the south end of the grid, however, despite a bumpy start, the team recovered well during the back end of the season.

Mike Krack is happy with the way his team progressed but wants to see significant improvement next year, as they will make their 2023 car under Dan Fallows, who happens to be the new technical director of the team.

While talking about Aston Martin’s upswing during the back end of the season, Krack added, “From the way we started the year, I think we were behind schedule.”

“But I think we caught up quite well. I think in year three, we need to see a clear improvement, a clear step in terms of performance, and yeah, I would say we’re on target.“

“I think it’s a very impressive recovery. You clearly see the impact of people like Dan joining and others, mixing with the people who were there already.“

“I think we have a lot of momentum, and you feel that spirit when you come in here. I think honestly, we have reason to believe we can continue on that path. So all good from that point of view.”

Mike Krack was brought into the Aston Martin set up as Team Principal ahead of the 2022 F1 season. While summarizing his first full season with the Lawerence Stroll-owned team, he has made it known that it was necessary to make changes to the team to thrust it in the right direction.

“I think sometimes it is more difficult not to make radical things.”

“I think it is important to know to stay calm. I have been out of F1 for many years.”

“But some of these things have not changed. You need to analyze what is your problem. And you cannot change five things at a time. So it’s about what weaknesses we have to do first.”

Mike Krack ardently believes that during the 2022 F1 season, improving the feedback from the drivers was the starting point for going in the right direction.

While stressing on the same, he added, “So from that point of view, I think it’s important that you trust the people you have, without anticipating quick reactions in terms of personnel.”

“Because obviously, you are losing time before the new people are back in their group, you lose another couple of months.“

Aston Martin had a rollercoaster of a ride during the 2022 F1 season, but despite the early setbacks was able to finish the season on a strong note.

The Silverstone-based team showed a lot of promise during the back end of the 2022 campaign and considering how confident Krack has sounded about its team’s future potential, how do you see the team developing in the upcoming years of the sport?

Would they turn out to be real Championship contenders in the next 3 years?