“We focused on trying to get the fundamentals right,” Adrian Newey talks about his most successful F1 project till date 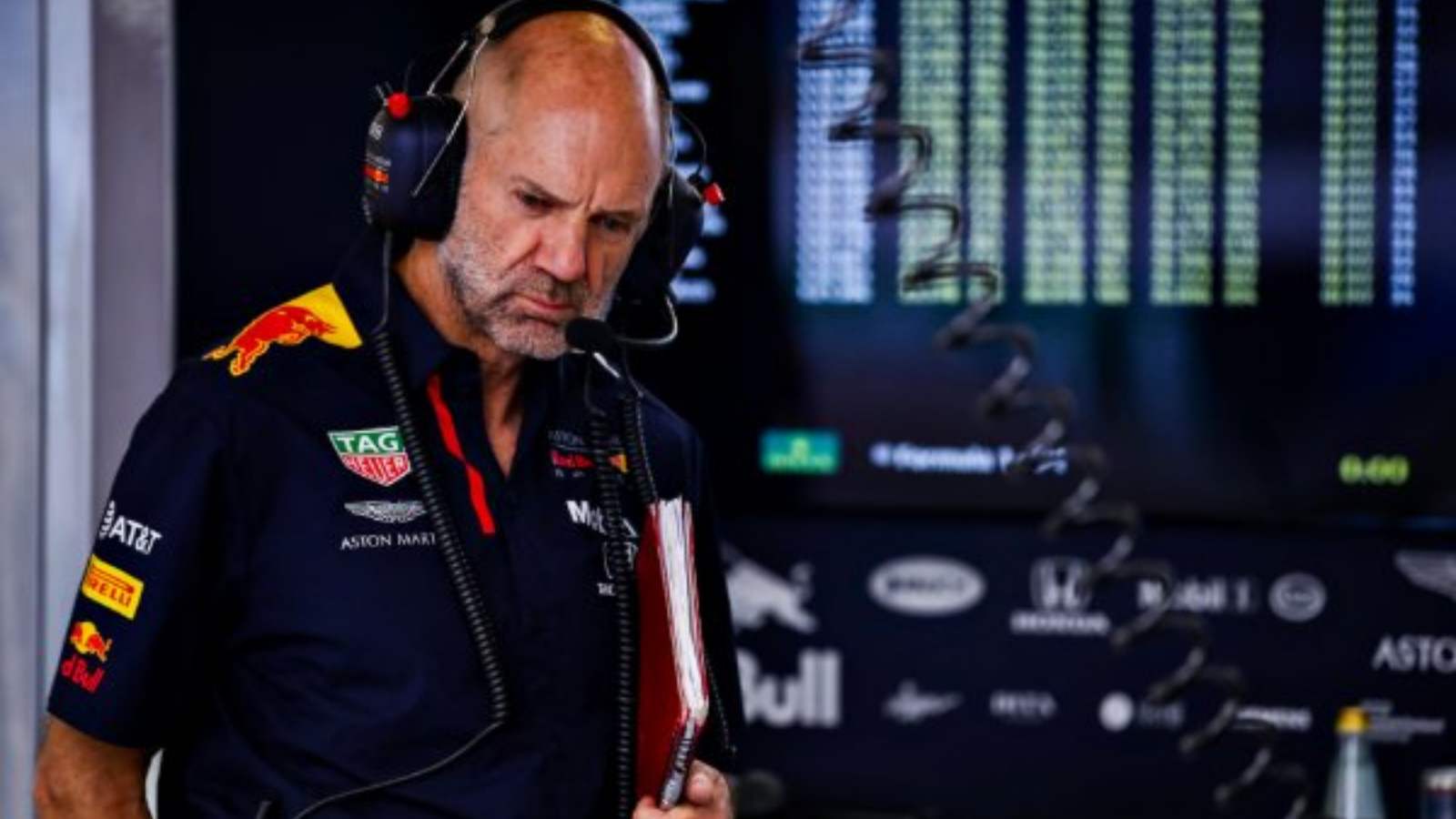 The 2022 season was a big one for Adrian Newey who worked very hard to bring the RB18 to the level that it has been on. At the start of the season, it was clear that Red Bull were fast but what they lacked was reliability in their cars. Multiple issues went on to solidify the fact that the team was slowly losing any chances of winning both the championships.

After the race in Australia where Max Verstappen had a mechanical DNF, it all seemed to have been over for the Milton Keynes based squad. However that wasn’t the case as the team at the factory constantly kept working in order to resolve those issues. After the first three woeful races, their efforts paid off as Red Bull started to show what they were actually capable of.

What took place further on was the team winning both the constructors and driver’s championships with the latter going to Max Verstappen. A dominant year it was indeed as Red Bull one 17 out of 22 races that took place during the season with Max Verstappen grabbing 15 of them. Adrian Newey went on to see his most successful piece of machinery take on to the track and show everyone what it was capable of.

Also Read: “I don’t think he sees Leclerc as a threat in the same way that he sees Hamilton,” Jack Aitken dissects Max Verstappen’s rivalries in 2021 and 2022 season of F1

Adrian Newey is proud of the RB18

Here is what the long time F1 legend had to say during a Red Bull interview. “Statistically, the RB18 has been our best car. A car that we can be very proud of.” He further went on to say this. “When you have limited resources, if you’re putting research and development into that car then that’s research and development you’re not putting into the brand new car for the new regulations. We focused on trying to get the fundamentals right.”

While the RB18 struggled with issues during the start of the season, it was a completely different case by the end of the season. “The car definitely had some weaknesses through the first half of the season, but we reduced those weaknesses and certainly by the second half we had a fully competitive package,” he said.

Adrian Newey has been a substantial part of Red Bull’s success over their tenure in F1. Having moved here from McLaren, everyone thought that he was taking a big risk. 6 drivers championships and 5 constructors championships later, it is clear as to who the GOAT is when it comes to Aero in F1. With the cost cap restrictions and penalties that the team has for 2023 wind tunnel testing, it will be interesting to see how the team tackles the issue.