What is millionaire businessman Toto Wolff’s salary at Mercedes? 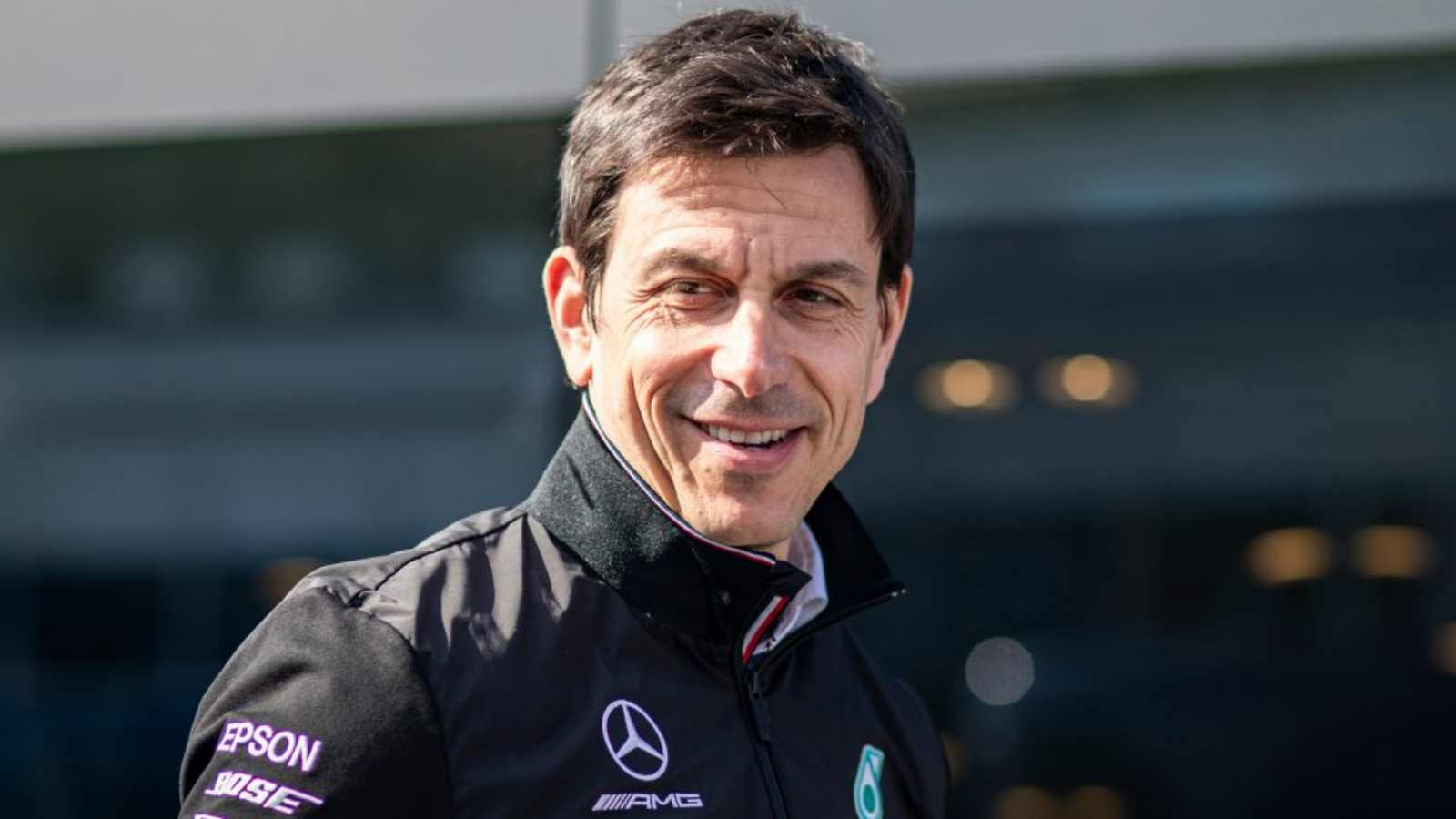 Mercedes lies in a substantially well to do position in today’s day and age and that is partly thanks to Toto Wolff who is the Team Principal and CEO of their Formula 1 team. After multiple years without competing in motorsports, the company decided to join F1 again for the 2010 season and later went on to hire Toto into their team and made him the Team Principal.

Since that time, the Brackley based squad has achieved more success than any other team in the past few years as the team won the constructors championship for 8 consecutive years. Lewis Hamilton who is the team’s star driver went on to win the driver’s championship in 2014, 2015, 2017, 2018,2019 and 2020 whilst Nico Rosberg managed to beat Lewis once in ‘equal machinery’ and win the championship in 2016.

Toto Wolff has had a good amount of influence in the team’s success. Nevertheless, the Austrian businessman owns 1/3 rd of the F1 team with the other two parts being held by Ineos and Daimler. This makes him the richest team principal in what could possibly be all of motorsport. Toto has worked hard to get to the position that he is in right now.

Also Read: “I don’t think he sees Leclerc as a threat in the same way that he sees Hamilton,” Jack Aitken dissects Max Verstappen’s rivalries in 2021 and 2022 season of F1

Toto Wolff earns a whopping $9.1 million per year with Mercedes

Yes, you read it right. A team principal for a successful squad like Mercedes deserves an amount like that. Having dedicated most of his life to the team, and the business, the Austrian tycoon has a net worth of about 580 million dollars. Apart from his salary, there are obviously clauses that grant monetary benefits for every win or championship earned by the team.

Toto Wolff is an established entrepreneur. The Mercedes team principal has made many investments in technology companies along with his 1/3 rd stake in Mercedes. If he wanted to, he could retire anytime from the sport. However, it is clear that the Austrian loves the sport and the racing action and wouldn’t like it any other way. Even when facing issues, he is confident and finds a way to solve them.