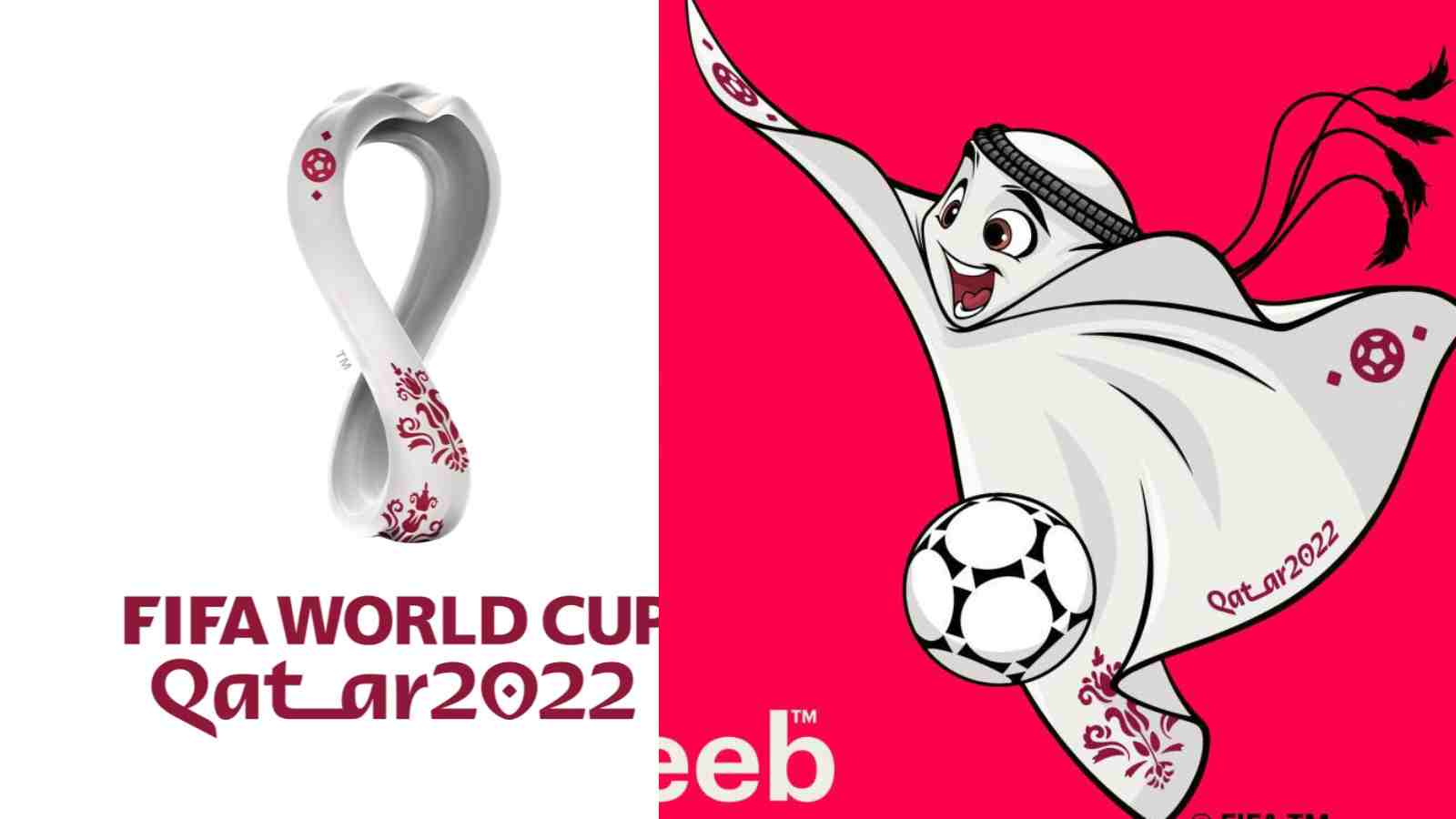 The official mascot of the FIFA World Cup in Qatar has been unveiled today during the opening ceremony and it has got the fans talking on Twitter. The host country has been criticized for a few weeks now due to their human rights and also because of their unjust treatment of the migrant workers who worked day and night to build the stadiums.

The name of the official mascot is La’eeb known as a “super-skilled player” in the native Arabic language and according to FIFA, “he belongs to a parallel mascot-verse that is indescribable – everyone is invited to interpret what it looks like’ whilst being described as ‘adventurous, fun and curious.”

Deputy Director General, Khalid Ali Al Mawlawi said, “He comes from the mascot-verse – a place that is indescribable. We encourage everyone to imagine what it looks like. We are sure fans everywhere will love this fun and playful character. La’eeb will play a vital role as we engage fans young and old in Qatar’s FIFA World Cup experience.”