by Yagya Bhargava
in Football 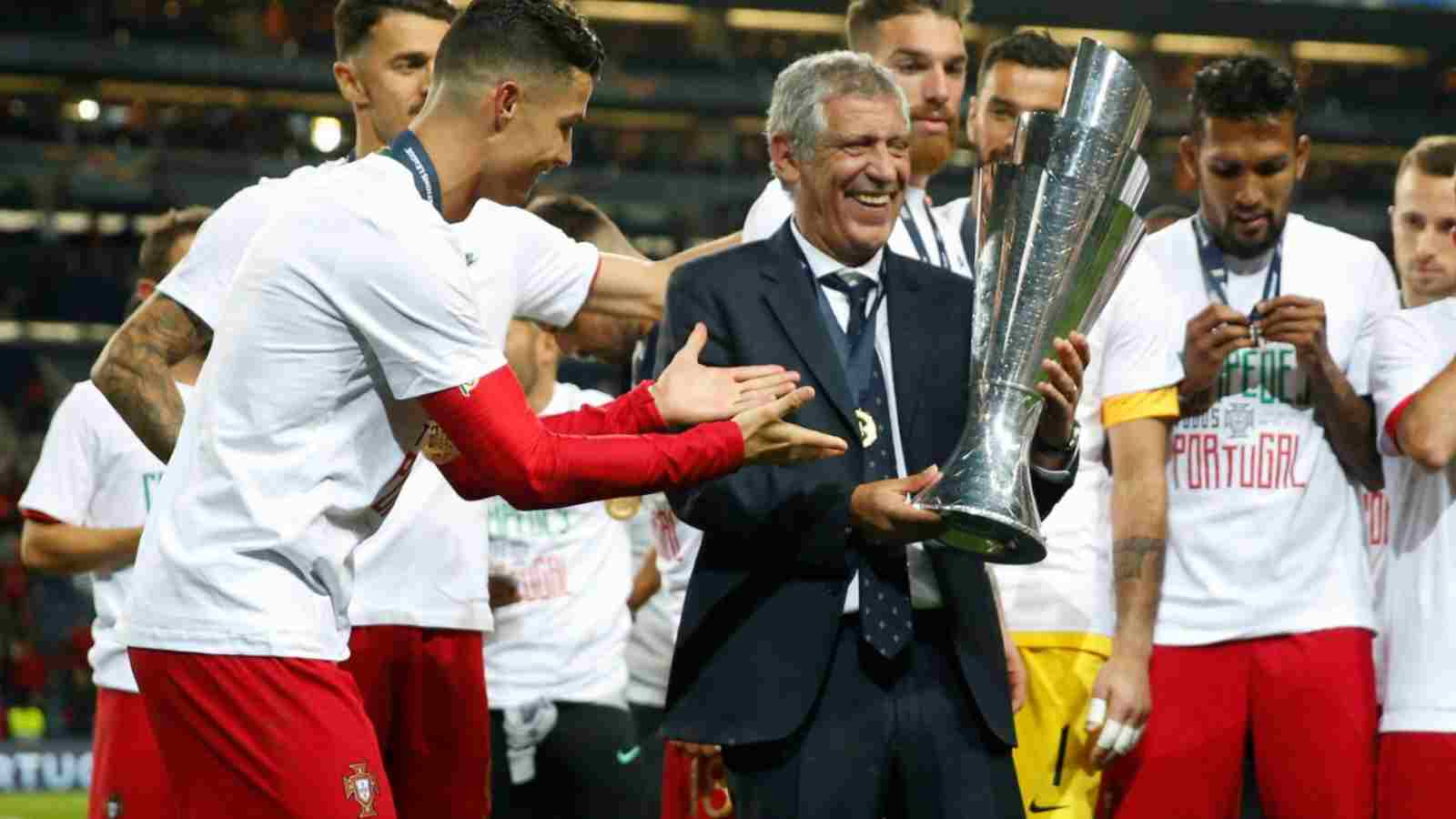 Cristiano Ronaldo and Portugal’s exit in the hands of Moroccan Magic has caused many opinions downsizing the Portuguese National team altogether. Fernando Santos’ decision to drop Ronaldo from possibly his last ever World Cup match has not been digested well by the fans. The match was seen to be easily is control of the Portuguese side with Ronaldo entering in the 51st minute.

The question ‘what if’ would forever cross the mind of each Portuguese fan, their Talisman could have saved the day if he started. The national has ridden behind the back of Ronaldo for several years. Unfortunately, in the recent times, each managers feels the decision to put Ronaldo on the bench would give them better pace.

Pace and experience are two very different words. Instead of understanding the gameplay of one of the greatest players on the planet, managers find it hassle-free to drop him from the starting 11. The Portuguese National team are beginning the process to approach Roma manager, Jose Mourinho, to take the future of the National squad is a better direction.

A statement from the Portuguese Football Federation read: “It was an honour to have a coach and a person like Fernando Santos at the head of the national team.”

“The FPF thanks Fernando Santos and his technical team for the services provided over eight unique years and believes that this thanks is also made on behalf of the Portuguese people. The FPF board will now begin the process of choosing the next national coach.”

Managers and the Head Coach hold the strength to build their squad according to the tactics they finalize before each game. There have been many sackings after the beginning of the 2022-23 season. This comes with a feeling that each poor team performance is nowadays directly linked to the attitude of the Manager/Head Coach of the team.

Thomas Tuchel was considered one of the best managers for Chelsea football club, last season. He was sacked earlier this season in September. Even the Liverpool legend Steven Gerrard could not grab a tight hold on his Aston Villa job after being dismissed by the team in October.

With the start of the 2022 FIFA World Cup, the bigger Nations’ elimination is blamed on the Head Coaches. Ronaldo was benched in Portugal’s WC elimination, the result of it is followed in terms of his sacking. Gareth Southgate, the English team’s coach implied that the elimination is taking a great toll at him.

“These tournaments take a lot out of you, and I need time to reflect,” said Southgate. He indicated that he doesn’t want to regret not quitting the job before it becomes easier for the fans to blame him for England’s performance. “It’s too important for everybody to get that wrong,” he added via Sky Sports.

Also Read: Kylian Mbappe can put his idol, Cristiano Ronaldo, back in the GOAT debate with a win over Lionel Messi in the 2022 FIFA World…

Also Read: How many FIFA World Cups has Argentina won?