Piers Morgan’s Net Worth: How Rich is the British Journalist?

Piers Morgan owns exotic mansions and portfolio holdings with the $20 million net worth he has amassed. 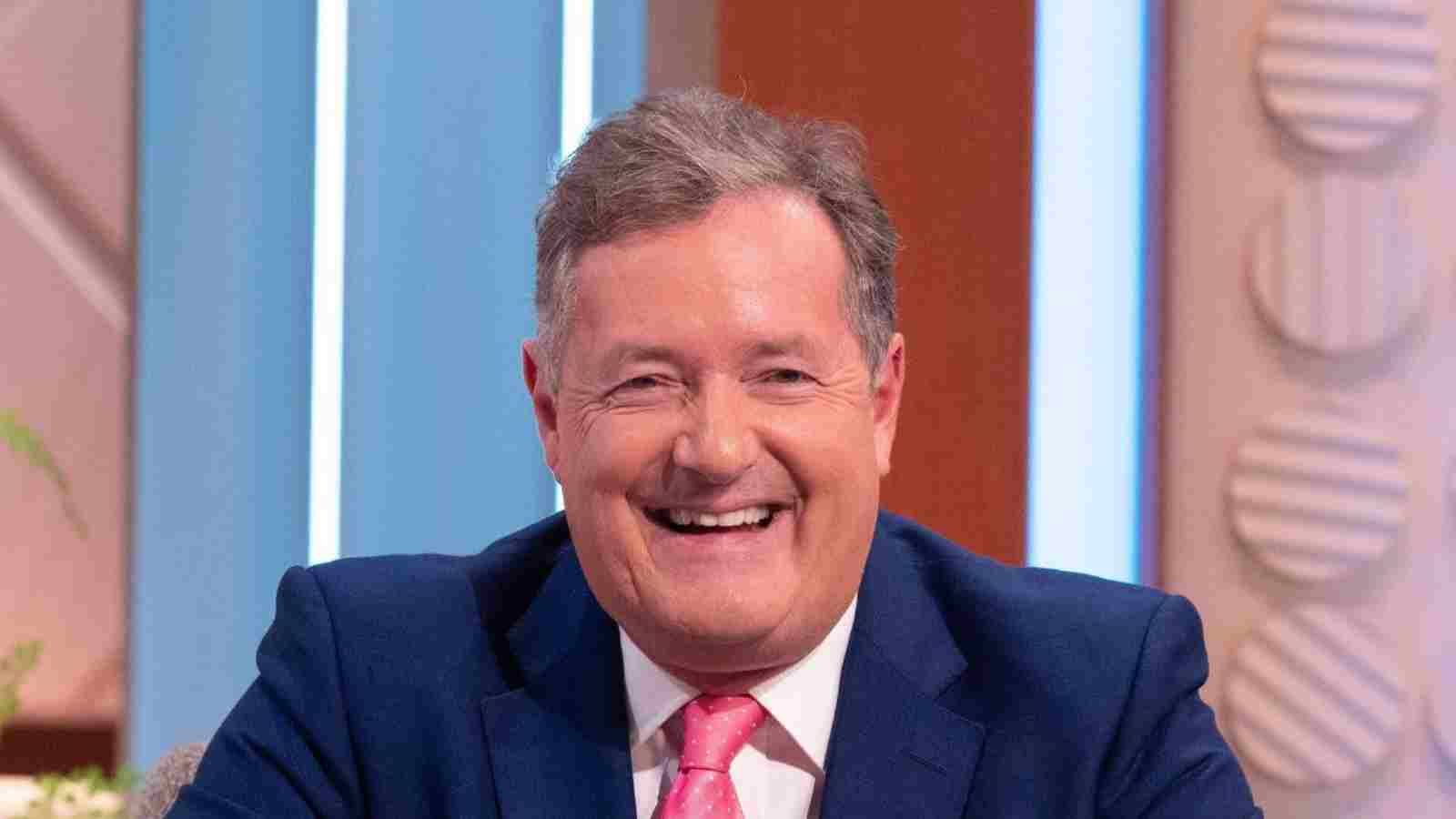 Piers Morgan has a net worth of $20 million as an English broadcaster, journalist, writer, newspaper editor, and television personality. Between 2007 and 2010, Piers Morgan was the judge on both Britain’s Got Talent and America’s Got Talent. From 2011 until 2014, he aired his own programme on CNN. He co-hosted Good Morning Britain from 2015 to 2021.

Piers Morgan is well known in the football community for his outrageous comments and for being a close adversary of Cristiano Ronaldo. He also supports English Premier League club Arsenal and is regularly seen expressing his views over the Gunners’ performance. As the face of “Piers Morgan Tonight,” Morgan received a $2 million yearly paycheck. Morgan agreed to a two-year contract with ITV in 2008 that was allegedly paid $2.6 million annually.

Piers Morgan’s salary, and other sources of income in 2022

Rupert Murdoch named Piers Morgan editor of the News of the World at the age of 29, making him the newspaper’s youngest editor in more than 50 years. In the past, Piers Morgan has hosted two talk shows on television: Piers Morgan Live on CNN from 2011 to 2014 and the ITV talk show Life Stories from 2009 to 2021.

Piers Morgan received an annual salary of approximately $9 million while working for CNN. Piers Morgan’s yearly salary has decreased to just $4 Million as a result of the recent dip in his viewership.

Piers Morgan also has nearly $3 million in bank deposits and government bonds that yield him annual interest and dividends. Piers Morgan earns well over $300,000 in annual rental revenue. An additional $350,000 in Piers Morgan’s income comes from dividends and interest. Piers Morgan is receiving a sizable monthly income from his prudent investments in the stock market and the real estate market which will keep his fortune growing.

In Surrey, England, Piers Morgan stays in a luxurious 8,300-square-foot mansion. This property was purchased by Piers Morgan for $5 million. A neatly maintained garden surrounds the house, and the property’s boundaries have flowerbeds and a grassland. Piers Morgan’s home has additional amenities like a large pool, 7 bedrooms, and 9 bathrooms.

Read More: Who is Lionel Messi’s wife Antonella Roccuzzo? All you need to know about the couple’s dating history