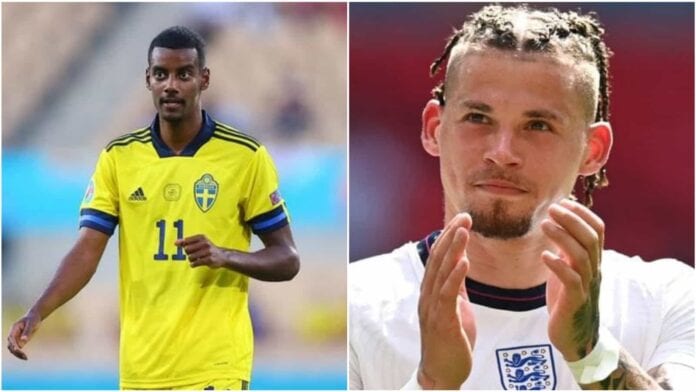 The Euros 2020 have witnessed some of the brightest talents of European football till now. These young talents have been at the forefront and have amazed everyone with some convincing performances. Although these players are relatively new and inexperienced they have shown pulses of brilliance and have echoed what to expect in future. In this piece, we will discuss 5 young stars who have made everyone take notice of their performances.

The players mentioned in the list vary depending on their skill sets, technique, and temperament. Some are dominating with their ability to win the ball while some are penetrative with their speed, control and distribution. These players have already showcased glimpses of their talent and could be the future stars of World football and Euro 2020 is a notable platform to establish themselves at the big stage. We take a look at 5 such young players who have attracted the limelight at the moment in the Euros.

The Leeds United player has been a vital figure of the England midfield set-up in the Euros. The 25-year-old has operated confidently with his fluent passing and well-controlled crosses to make inroads in the opposition’s half. The midfielder was a key figure in England’s 1-0 win over Croatia on 13th June in the Group D encounter.

Phillips is known to move deep with his ability to pick the gaps in the opposition’s defence combined with his deceptive movements. Phillips can recover the possession with his sprinting runs and brave interceptions.

The 22-year-old youngster is billed to be a replacement for star striker Zlatan Ibrahimovic in the long run. The youngster has looked technically sharp and is capable of outrunning the opposition with his speed and electric counterattacks.

The striker has showcased brilliant control at the wings with his pacy runs. Isak impressed everyone with his neat passing and clever footwork while playing against Spain and Sweden. Isak has shown tremendous confidence with his aggressive style of play keeping in mind the Euros are his first major events. Isak has already showcased his poaching abilities in club football and it’s only a matter of time before he gets his name on the scoresheet for Sweden.

The 20-year-old was a surprise addition against the Czech Republic on 23rd June but it turned out to be a memorable outing for the youngster and a positive outcome for the 3 Lions. Saka played an important role in England’s 1-0 win in that game. The midfielder provided a delicate pass to Raheem Sterling who completed a comfortable finish.

The midfielder showcased adaptability at the centre as well as at the wings and highlighted clever trickery while holding the ball. He has this unique ability to alter his technique offensively and can offer attacking flair even in the forward line. Saka would be a vital link for the 3 Lions in the future due to clever variations in his technique.

Gilmour has looked exceptional with his control, aerial distribution and skilful trickery to create opportunities during open play. Against England, on 19th June the youngster looked confident with his sense of positioning. The midfielder has a bright future ahead of him if he works on his tactical understanding.

The 20-year-old is a hot property at the moment. The Scotland international can surprise the opposition with his speed, creative awareness and cross dribbles.

The player who was an instrumental figure in Chelsea FC‘s Champions League final win over Manchester City in the 2020-21 season is also proving his worth with the German national side in the ongoing Euros. The 22-year-old also scored a goal in Germany’s 4-2 win over Portugal in the Group F encounter on 19th June.

The attacking midfielder has showcased quick footwork with his natural ability to attack and has looked penetrative while moving in scoring positions which makes him a deadly scoring option. 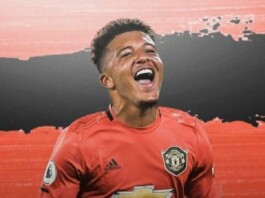 Who is Jadon Sancho? All you need to know about Manchester... 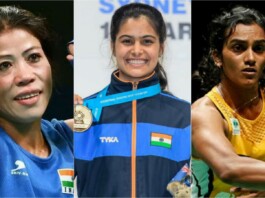 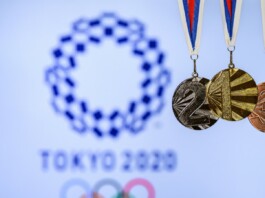 Tokyo Olympics 2020 Medal Tally: Here is the complete list of...