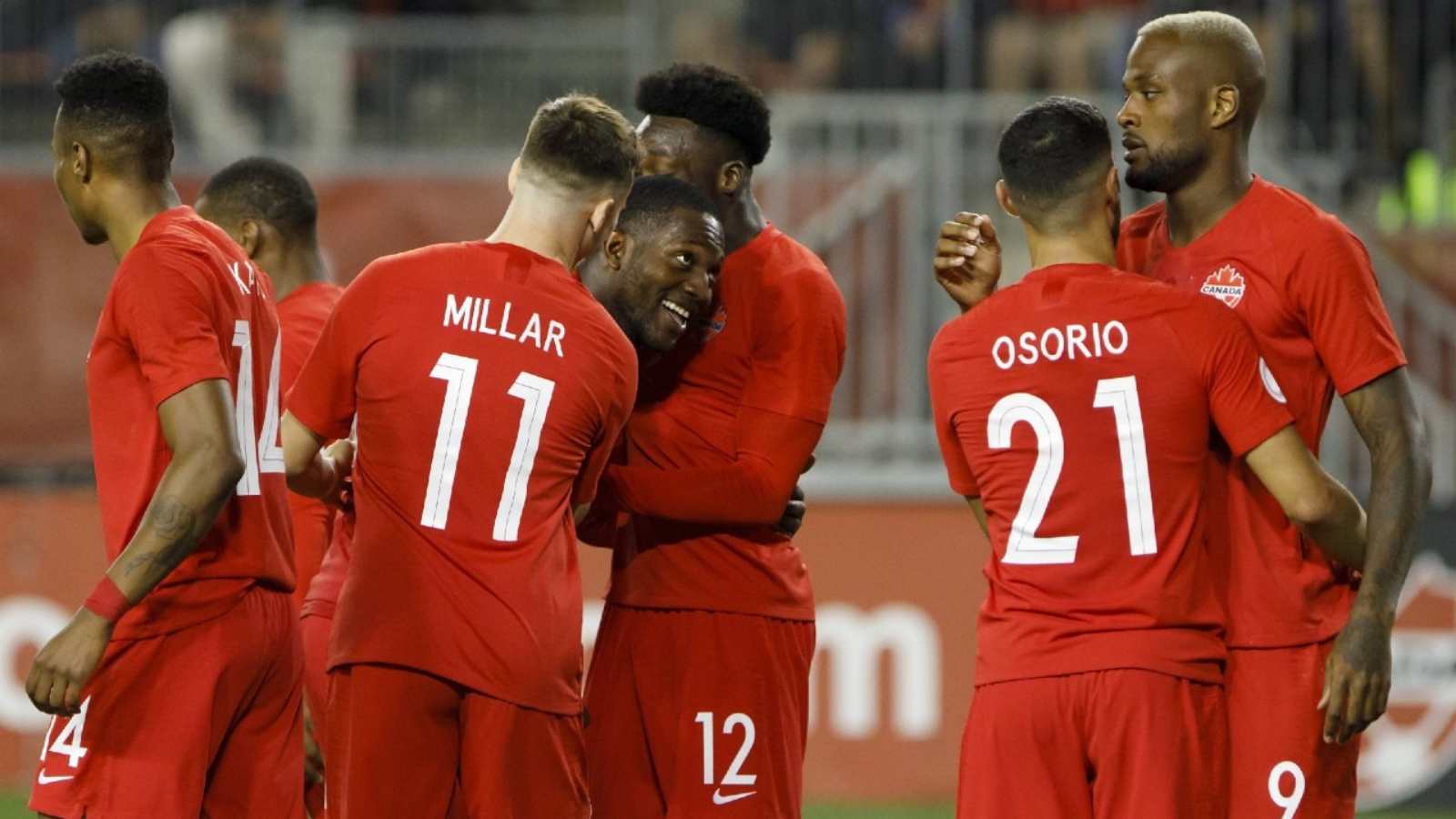 USA will face off against Canada in the Group B match of the CONCACAF Gold Cup on 19th July at the Children’s Mercy Park. Both sides have already qualified for the quarter-finals, with Canada defeating Haiti 4-1 in their second encounter and the USA thrashing Martinique 6-1.

Following an alarming display in their first match, the US proved to everyone that they are still a power by smashing Martinique 6-1.

The United States have performed admirably in the Gold Cup thus far, and they will be eager to demonstrate their worth in the competition. The goal will be to maintain the momentum and finish first in their group, as they have done in four consecutive Gold Cup campaigns.

Canada has demonstrated that while they have some exceptional individual skill, they are far more than a one-man show. They have been brilliant in both the games scoring four goals in each of them

They are now in first place in Group B and will be looking to hold the spot with a strong showing against the US.

USA and Canada have faced each other in 37 matches with Canada winning 17 games to USA’s 10 victories. They last encountered in 2019 with USA winning 4-1.

USA will miss the services of Reggie Cannon who is suffering from a hamstring injury. The availability of Paul Arriola is also doubtful considering his fitness issues.

Canada will miss the services of Alphonso Davies and Scott Kennedy who will not be available due to injury.

The match between Canada and USA is expected to be a close one as both the teams are in great form and have strong squads. The game is predicted to end in a 2-2 tie.