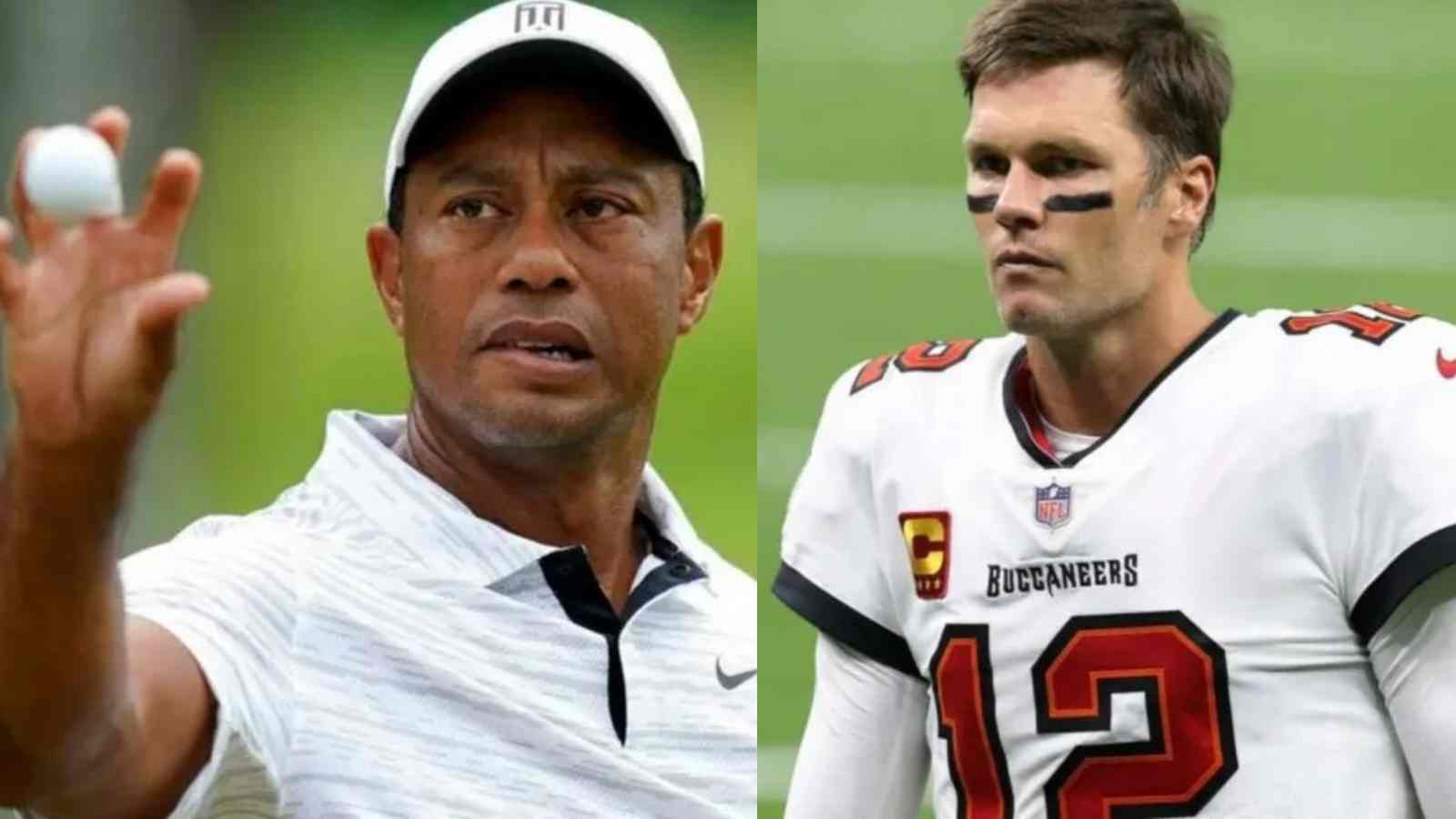 “I like that boy and I like that shot,” Tiger Woods shares a video of his amazing shots on Twitter. “Got it,” it says and yes he definitely has got it when it comes to golf. The PGA and the Autograph just came out with their first NFT together with Brady’s incredible shot video-graphed using a drone.

Autograph is a joint business venture by Tiger Woods and Tom Brady which has recently joined hands with the PGA Tour together. The joint venture got social media hooked when both Brady and Woods went on a trolling spree on Twitter by sharing shots of their own heroic hits on a light-hearted note.

Also read:- “He is a hero for me,” Carlos Sainz admits to being in awe of golf legend Tiger Woods

The future of fandom and the legendary moments of troll

The PGA Tour has teamed up with Autograph to create an exclusive digital collectible token in the form of NFT to allow the fans to capture the most iconic moments from the tour. After Brady shared his own shot that found his way to the NFT launch, Tiger could be spotted tweeting with a video of three of his shots. His emotions in it are inexplicable.

‘I remember my first hole-out. And my second. And my third. And…’ he wrote. ‘As co-founder, I may need to mandate this one get added’ replied Tom Brady on the tweet with a hilarious laugh emoji. Brady, himself a legend, seems to be a ‘Brady fan’ in his reaction to the video.

Tiger Woods seemed to put Brady in place saying, “Our team @autograph’ knows better.” The hopes are high with the tokens that capture such momentous shots on drones that initially got a lot of attraction from the media. This being made as a token of ownership is another level.

But, what’s better is the co-founder going at it and trying to steal thunder. After all, who doesn’t like appreciation?

Also read:- “You’ve got the biggest balls,” Tiger Woods gets pranked by Fred Couples at the 2009 Presidents Cup