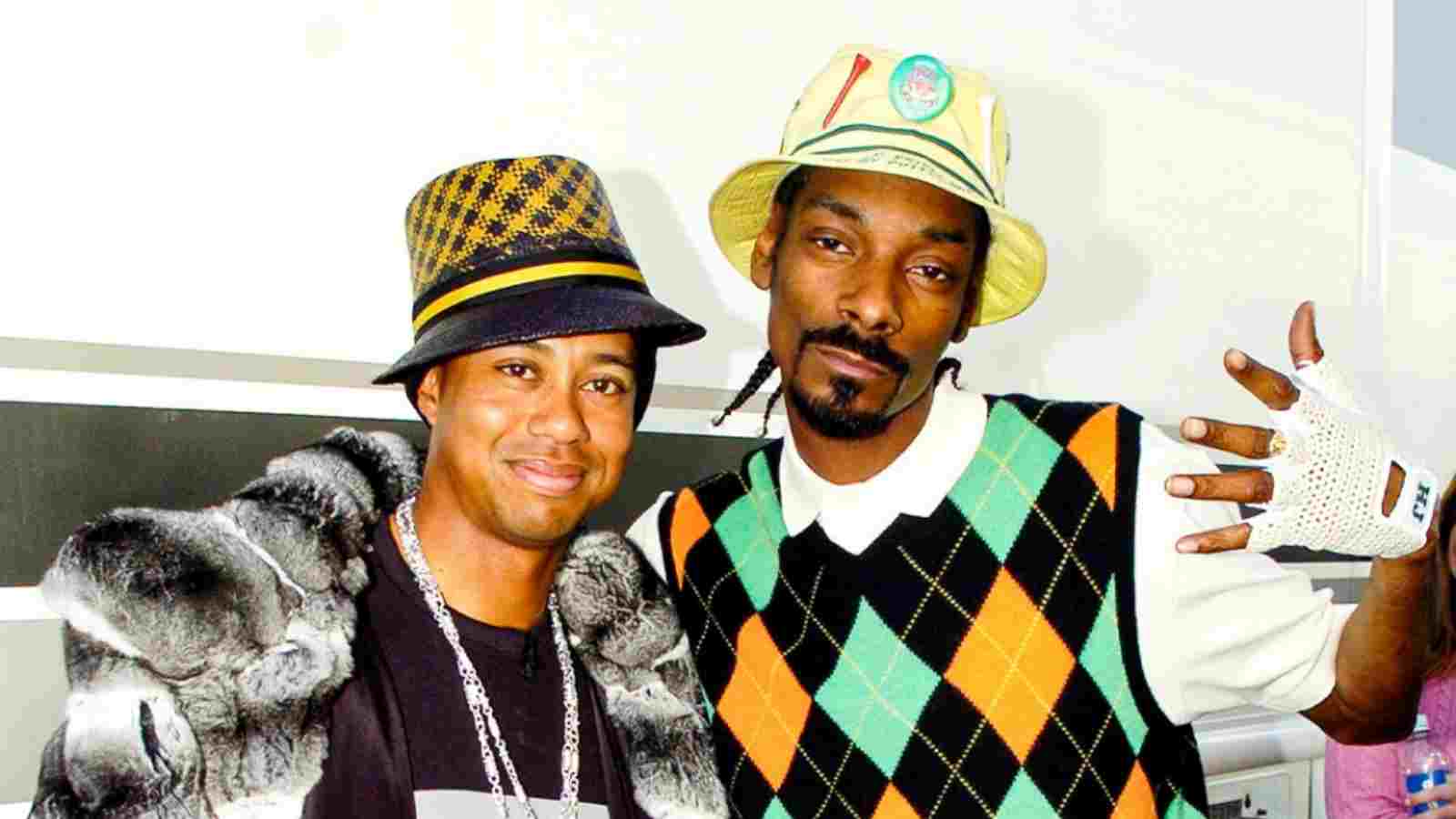 Tiger Woods and Snoop Dogg’s pictures went viral on social media during the 2004 Spike TV’s 2nd Annual Video Game Awards. The picture of Woods wearing a completely not-his-style of clothing caught the attention of his fans like wildfire.

Fans claim that because they had never seen Tiger Woods in this outfit, the photograph became well-known. He wore a horizontally tilted fedora, garish chains, and an extraordinarily flamboyant fur coat.

Who would have thought that Snoop Dogg was so into Tiger Woods? “I’m really tight with Tiger, so it’s a fantastic thing that Tiger Woods is coming back (at the Hero World Challenge), dude,” Snoop Dogg remarked. “Without him, golf is a waste of time. Nobody watches it. Ratings dropped. It ain’t as fly as it used to be.”

Tiger Woods‘ 2005 season on the PGA Tour was nominated for a best sports game at an awards show presented by Snoop Dog. These images have been dubbed Woods’ alter persona by fans. The photos were taken during a skit at the Santa Monica, California-based 2004 Spike TV Video Game Awards.

All the online buzz began with this person(the tweet below). When he shared a picture of Woods wearing this outfit on Twitter, it was almost 3000 times retweeted because of how amazing it looked. Others believed it to be a fraud.

A fan tweeted that these photographs need to have an oral history. 15 years ago, it was all for a skit on Spike TV. There is your history.

Also read: “Too toxic” tag hits the LIV Golf as Apple TV turns down its streaming