Three-time Indian Premier League (IPL) champions Chennai Super Kings are all set to take on Steve Smith-led Rajasthan Royals in match 37 of the ongoing tournament. The two teams will lock horns at the Sheikh Zayed Cricket Stadium, Abu Dhabi on October 19, 2020 (Monday). The game will kickstart from 7:30 PM (IST) onwards.

Rajasthan Royals registered a dominating victory during the last clash between these two teams at Sharjah. Sanju Samson won the ‘Player of the Match’ award for his brilliant knock of 74 runs off just 32 deliveries.

Last year’s runner-ups are coming to this game after suffering from an unfortunate defeat in their previous match against Delhi Capitals. Moreover, they have just three wins in their kitty in nine clashes. They currently hold the sixth spot at the Points Table.

Dwayne Bravo didn’t bowl the final over in the last game due to a groin injury. He might not play in this game as well, so Imran Tahir could finally get a breakthrough in this year’s IPL edition.

Inaugural IPL edition champions Rajasthan Royals have had a forgettable IPL season thus far. Their performance is quite similar to that of CSK as they too have six points in nine matches. Moreover, they lost a close game against Royal Challengers Bangalore in their last encounter.

RR looks like an unsettled dugout as of now as they continuously made team changes and kept shuffling their batting order. They might make a few changes in their lineup in this clash as well. 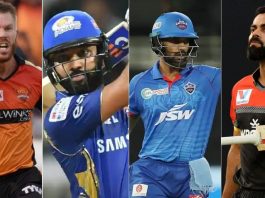 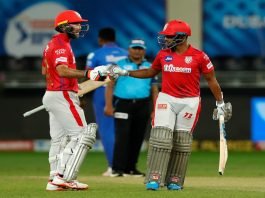 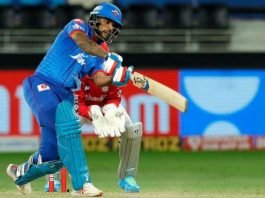 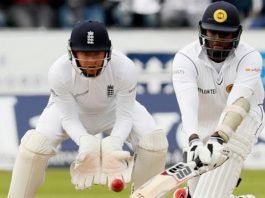 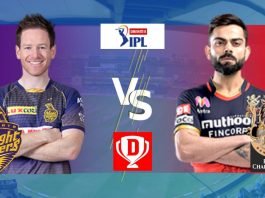