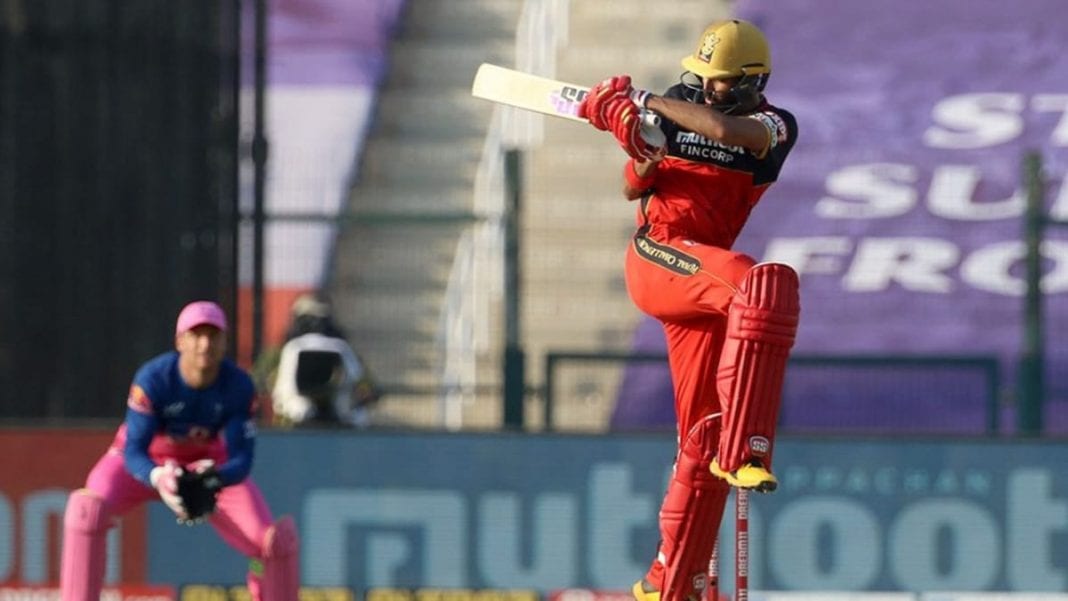 Former Australian cricketer Brad Hogg heaped praise on Royal Challengers Bangalore opener Devdutt Padikkal tipping him to play for India in the future. In Saturday’s match against Rajasthan Royals, Padikkal along with captain Virat Kohli took his side home in the second innings with his third half-century in four games.

Ealier, Yuzvendra Chahal’s three wickets had helped RCB restrict RR to a modest total of 154. While chasing, RCB lost Aaron Finch early but Padikkal and Kohli stuck together and ensured there were no nerves in the chase. RCB eventually chased down the target with ease.

In the chase, RCB lost Aaron Finch early but Padikkal and captain Kohli stitched together a 99-run partnership. Padikkal hit his third fifty of the tournament while Kohli returned to form with his first half century of IPL 2020. The duo’s knocks meant RCB chased down the target without breaking too much of a sweat.

In a video released on his YouTube channel, Brad Hogg was all praise for the 20-year-old Padikkal. He said, “It’s Devdutt Padikkal’s first IPL and he has made three fifties out of four innings. In the second game he really got tested by Cottrell with that short ball into the ribs. But I have seen him play a couple of pull shots against quality quick bowling after that. This kid has got the goods to play for India”.

Further, Hogg pointed out Padikkal’s dismissal in his second game and how he has learned quickly from that. Hogg said, “In the second game, Padikkal got tested by Cottrell by the short ball. The next game, he pulled Bumrah with the short ball to the body. That showed me that he is a quick thinker. He learns quickly. And that is probably the best batting performance that I have seen, his three fifties in four innings“.

Devdutt Padikkal will be in action today when RCB take on Delhi Capitals at Dubai.