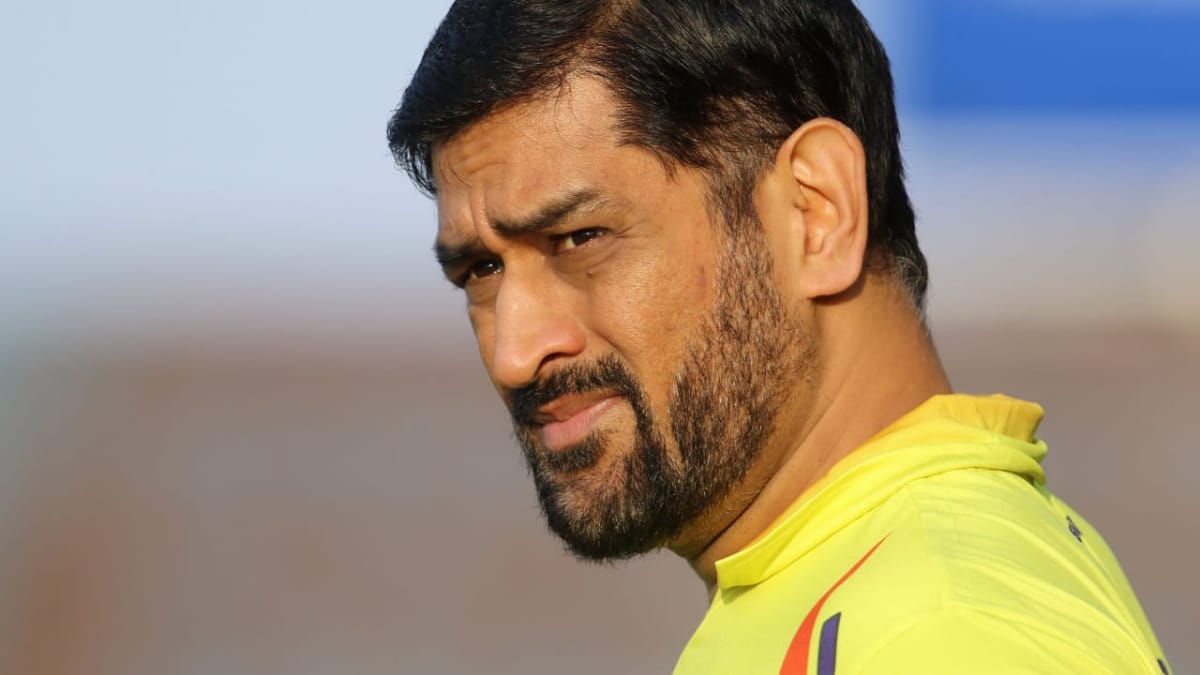 Chennai Super Kings (CSK) captain Mahendra Singh Dhoni said that batsmen let the team down after a strenuous comeback by the bowlers in their Indian Premier League (IPL) 2020 clash against Kolkata Knight Riders (KKR) on Wednesday.

Chasing a 168-run target, Shane Watson scored his second successive fifty to give his team a brilliant start but the KKR bowlers chocked runs. They restricted CSK to 157 for five to hand its fourth defeat from six matches.

“In the middle overs, there was a phase when they bowled two-three good overs. Then we lost two-three wickets in a row. If our batting was different during that period, the result would have been different,” Dhoni said at the post-match presentation ceremony.

Earlier, Dwayne Bravo bowled a precise final over to finish with figures of 3/37. The trio of Sam Curran, Shradul Thakur and Karn Sharma took two wickets each. CSK bowled KKR out for 167 runs.

“Initially we gave away a few too many with the new ball. Karn (Sharma) did really well. The bowlers did well to bring them down to 160-odd. As a team, we should have achieved the target but the batsmen let the bowlers down.”

Meanwhile, Dhoni promoted himself at No. 4 but failed to score big and dismissed by spinner Varun Chakravarthy while Andre Russell sent Sam Curran to the Pavillion after a brisk 11-ball 17.

“Rotation of strike is always important. At times we have to judge the deliveries. There were hardly any boundaries in the last three overs,” Dhoni said.

“You have to be slightly innovative in these scenarios. If someone is bowling just back of a length, you have to find a way to hit boundaries. We did not adapt well,” he added.

After returning to winning path, KKR captain Dinesh Karthik praised his team efforts, especially the duo of Sunil Narine (1/31 from four overs) and Andre Russell (1/18 from two overs) for their perfect spell at death overs.

“There are some key players for every team. Narine is one for us. Least we can do is back him. Two-three poor games don’t matter,” Karthik said.

When asked about their changed batting line up, Karthik said, “Our batting is very fluid. I started at No. three today I batted at seven. The way those guys batted at the start, they batted very well.”