The 13th edition of Indian Premier League (IPL) witnessed one of the most entertaining games yesterday in the history of T20 cricket. After a tied match and similar result in the super over, the clash went down to the second super over. Ultimately, KL Rahul-led Kings XI Punjab registered a nail-biting victory over defending champions Mumbai Indians.

However, if the boundary count rule would have come into play in the MI vs KXIP clash, Mumbai Indians would have won the game. The four-time IPL champions had scored 24 boundaries (15 fours and nine sixes) during their innings after batting first. On the other hand, KXIP scored 22 boundaries (14 fours and eight sixes) while chasing 177. Interestingly, none of the teams scored a boundary in the first super over as even that would’ve been counted.

Confusion over super over rules during the match

One does not witness a double super over match quite often. So, there was a slight confusion in the minds of the players and fans. Let’s look at the ICC’s guidelines (for T20Is) when a Super Over is tied.

Also Read | Watch IPL 2020 Video: KL Rahul does an MS Dhoni for second time in his career to effect brilliant run out 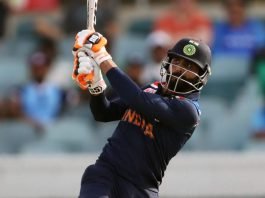 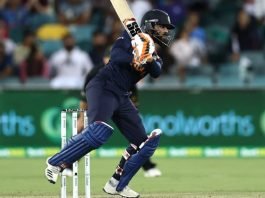 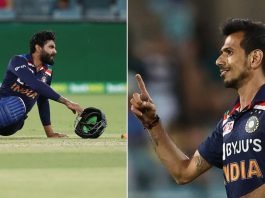 India vs Australia: Moises Henriques questions whether concussion substitution was ‘like... 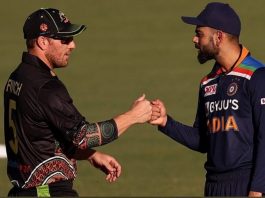 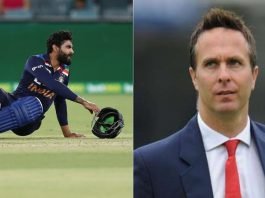 India vs Australia: ‘No doctor came out to test Jadeja’ –... 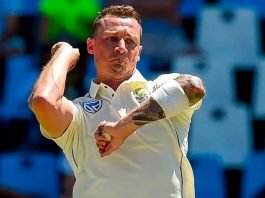 “Balls swung more in the past than they do now,” says...