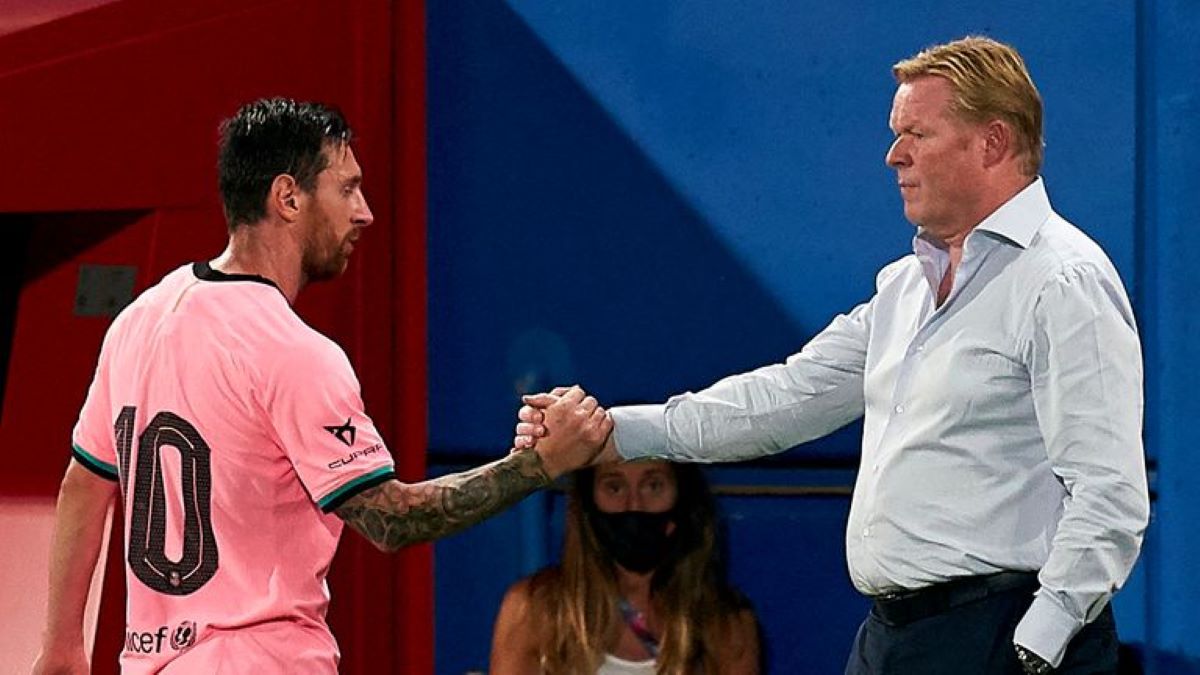 Barcelona manager Ronald Koeman claims Lionel Messi to be the prime contender for the prestigious Ballon d’Or. After another fantastic season, Koeman believes Messi is the favorite to win football’s highest individual accolade.

Messi, who has a record six Ballon d’Or to his name is on the verge of clinching the seventh title. He had a wonderful campaign with Barcelona and also led Argentina to the Copa America triumph. The international title was something Messi needed on his credentials, and Koeman stated that the Argentine superstar deserved it.

Koeman stated that the Argentina captain deserves credit for raising the benchmark for individual excellence for both club and country this year. Messi did not win the La Liga, but he was a key figure in Barcelona’s Copa del Rey triumph.

Lionel Messi is expected to renew his agreement with Barcelona for another five years. The Argentine skipper will take a 50% pay reduction in addition to accepting a new contract.  Koeman expects him to be a central figure in his side once again for upcoming seasons.

“He is vitally important. For what he brings to the team, he’s the captain and an example. His goalscoring has been brilliant despite a difficult start. He has shown time and again he is the best in the world. I know how much he wanted to win the Copa América and he has done it at last. Messi is the prime candidate for the Ballon d’Or after a great season and, for me, he is the favorite,” said Ronald Koeman.

Lionel Messi’s performance in the 2020/21 season

Lionel Messi scored 38 goals and added 14 assists in 47 games for Barcelona, including 30 in La Liga, and led the team to the Copa del Rey victory. He won the Pichichi trophy as the division’s leading scorer for a record eight-time.

Messi also had four goals and five assists in seven matches for Argentina on their journey to the Copa America title, winning Player of the Tournament and the Golden Ball award.

Messi’s foremost competitors for the Ballon d’Or appear to be Jorginho and N’Golo Kante, Robert Lewandowski, and Kylian Mbappe.