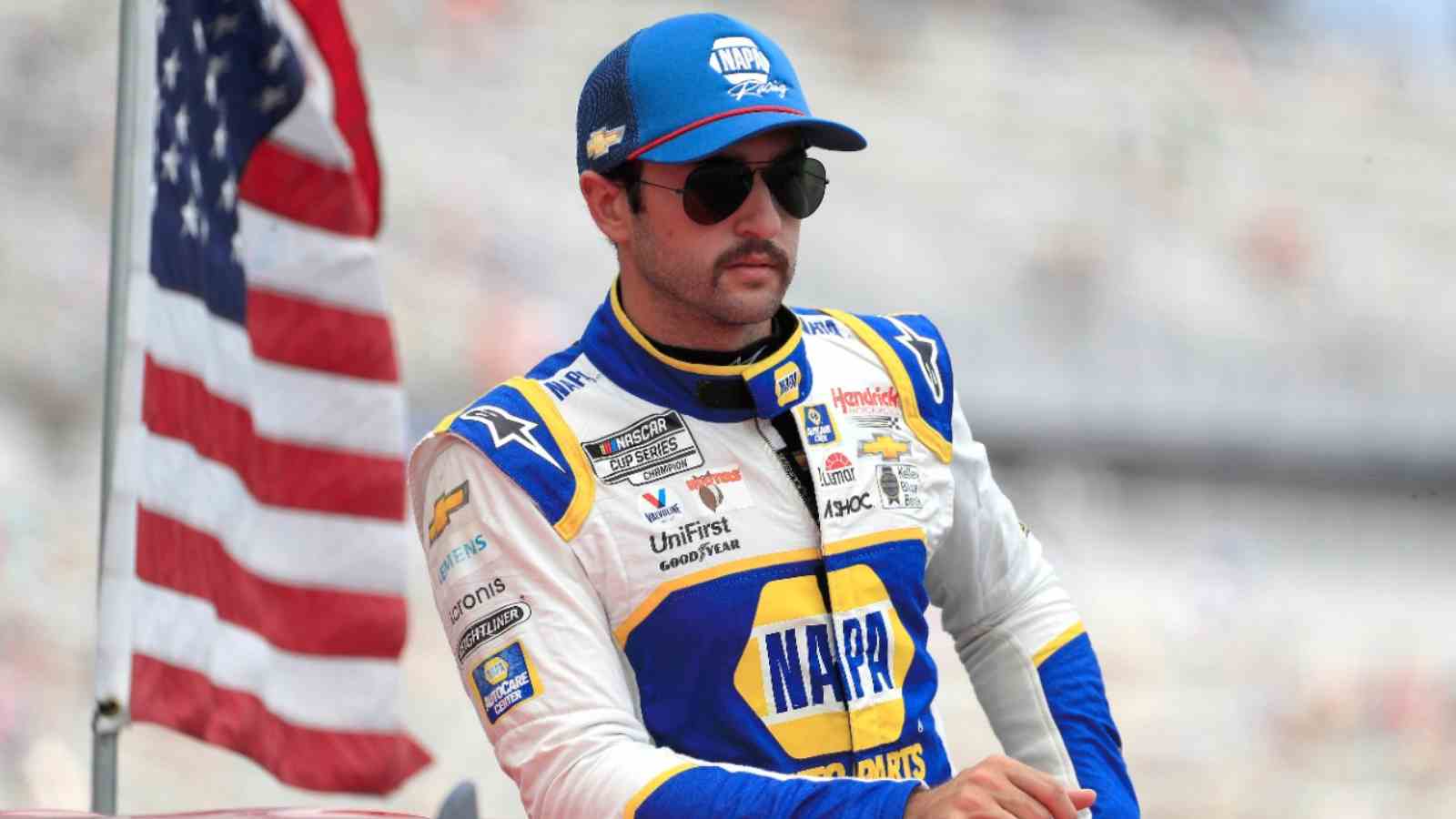 Chase Elliott is the 2022 cup series’ Most Popular Driver. The No:9 Camaro ZL1 driver topped the voting for the 5th consecutive year. The regular season champion gathered enough votes to secure a win over the cup champion, Joey Logano and Ryan Blaney, who ran an impressive campaign to secure the Award.

Chase Elliott has been dominant throughout the season and was the most consistent driver in the garage. He secured five race wins this season, the most by any driver in 2022. He scored 12 top 5’s and 20 top 10’s while leading 857 laps.

Noah Gregson was crowned as the Xfinity series’ Most Popular driver. He finished P2 in the championship this year. Hailie Deegan, the female driver who impressed this year at the Truck series MPD Award.

How NASCAR Twitter reacted to Chase Elliott winning the Award

The fan reaction to the Hendrick Motorsports driver winning the award was mixed. Some accused Elliott sponsors Hooter of fixing the award. Hooters are the official sponsor of the prize. Some fans were impressed by Chase’s win and quick to shower him with praise.  Many fans were not surprised to see Elliott at the top.

Also read: NASCAR might be in for a ‘PGA Tour and LIV Golf’ situation following the cup series team’s latest move