Michael Jordan spoke to Sturat Scott about the narrative that he cannot accept losing. The interview took place during Mike's 1998 NBA Finals. 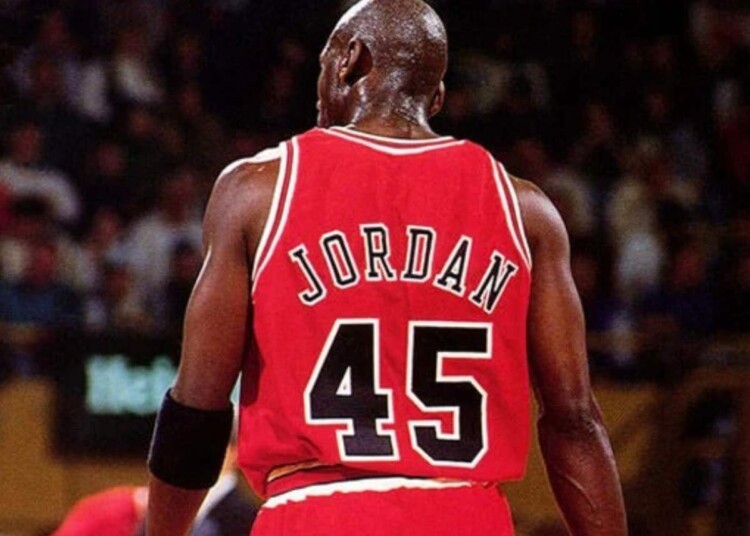 The GOAT status of Michael Jordan against great players like Kareem Abdul Jabbar, Bill Russell, and LeBron James could be reasonably argued. However, there is something about Jordan that could barely be challenged. He is and remains so, the unprecedented GOAT of assassin mentality. There were narratives in the league in 1998 that the Chicago Bulls legend couldn’t accept losing.

Related: “There is NOBODY like me” Michael Jordan humiliated Coca Cola after signing with $19 Billion Net Worth Company

Nobody was better than Michael Jordan in trying hard to win

Pointing at the 5 championship rings on Michael’s fingers and competing for his 6th, Scott asked about his 6th ring. The 5 x league MVP said that he was now being greedy for his 6th ring. “In this scenario, I am in some ways being greedy because I want to continue to win,” Jordan said. “You have enough to be satisfied it’s not,” he added.

The 6x NBA champion also denied the narrative that losing would have a big effect on him. He said that he can accept losing but can’t except someone exceeding him in trying to win. “I don’t look at it in the sense that it would drive me nuts, I wouldn’t be able to sleep. I can accept losing I just cannot accept trying to go out and exceeded,” Mike answered.

Going back to the idea that people around the league think he can not accept losing, Mike told Scott that he has already won 5 rings and that makes losing easier to accept and he would remain a winner. “The object of competing is to win but being that you have won in the past make losing acceptable,” said Jordan. Michael Jordan won his 6th ring with the Bulls the same year against the Utah Jazz in 1998.

“If i feel that way then why am I competing,” Michael Jordan reveals his ASSASSIN mentality to keep himself motivated