“Felt like Superman II when he gave up all his powers,” 50-year-old Shaquille O’Neal revealed how pathetic he felt in a recent pickup game 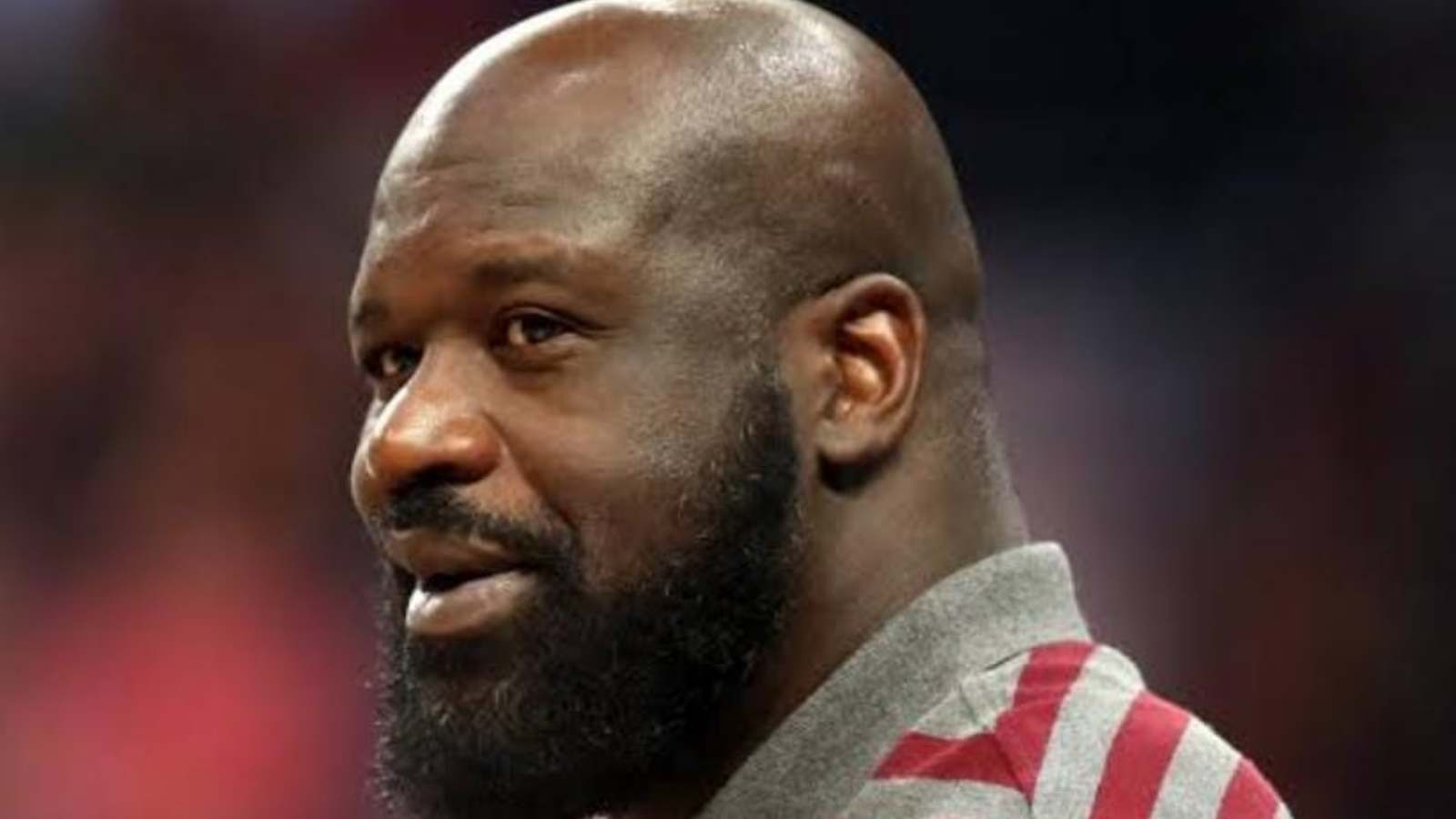 One of the best NBA players, Shaquille O’Neal, madd a name for himself for his fiery gameplay and superb domination power in the paint. The 50-year-old recently revealed insights from a pick-up game he played, wherein he felt like ‘Superman II,’ his favorite superhero but not in a positive way.

Shaquille O’Neal was talking on the ‘Big Podcast with Shaq,’ where he said, “Yes and no. I was in the gym the other day … a month ago. And you see some guys with the same league of certain players, and I couldn’t do nothing.” Shaq was having this conversation with Nischelle Turner, co-host of ‘Entertainment Tonight’ and Spice Adams, who is an American TV host.

Shaquille O’Neal added, “I went to the locker like, ‘Who am I?’ I felt like in ‘Superman II,’ when he gave his powers up and he went to bar with Lois Lane and the dude was beating him up.”

The 4-time NBA Champ was always hailed for his athleticism, courtesy to which he completely dominated his opponents throughout the course of four quarters. He got the name ‘Big Diesel’ because of his on-court antics.

The Orlando Magic drafted O’Neal as the first overall pick in the 1992 NBA draft, and he quickly became one of the best centers in the league, winning Rookie of the Year in 1992–93 and leading his team to the 1995 NBA Finals. After four years with the Magic, O’Neal signed as a free agent with the Los Angeles Lakers and won three consecutive championships in 2000, 2001, and 2002.

After which hewas traded to the Miami Heat in 2004 following tension between him and Kobe Bryant. The big man won his fourth NBA championship in 2006 with the Heat. Midway through the 2007–2008 season, he was traded to the Phoenix Suns.

O’Neal was honored as one of the league’s greatest players of all time by being named to the NBA 50th Anniversary Team in 1996. To those unaware, Shaquille O’Neal was elected into the Naismith Memorial Basketball Hall of Fame in 2016, and was also elected to the FIBA Hall of Fame in 2017. In October 2021, the 7’1 beast was again honoured by being named in the NBA 75th Anniversary Team.