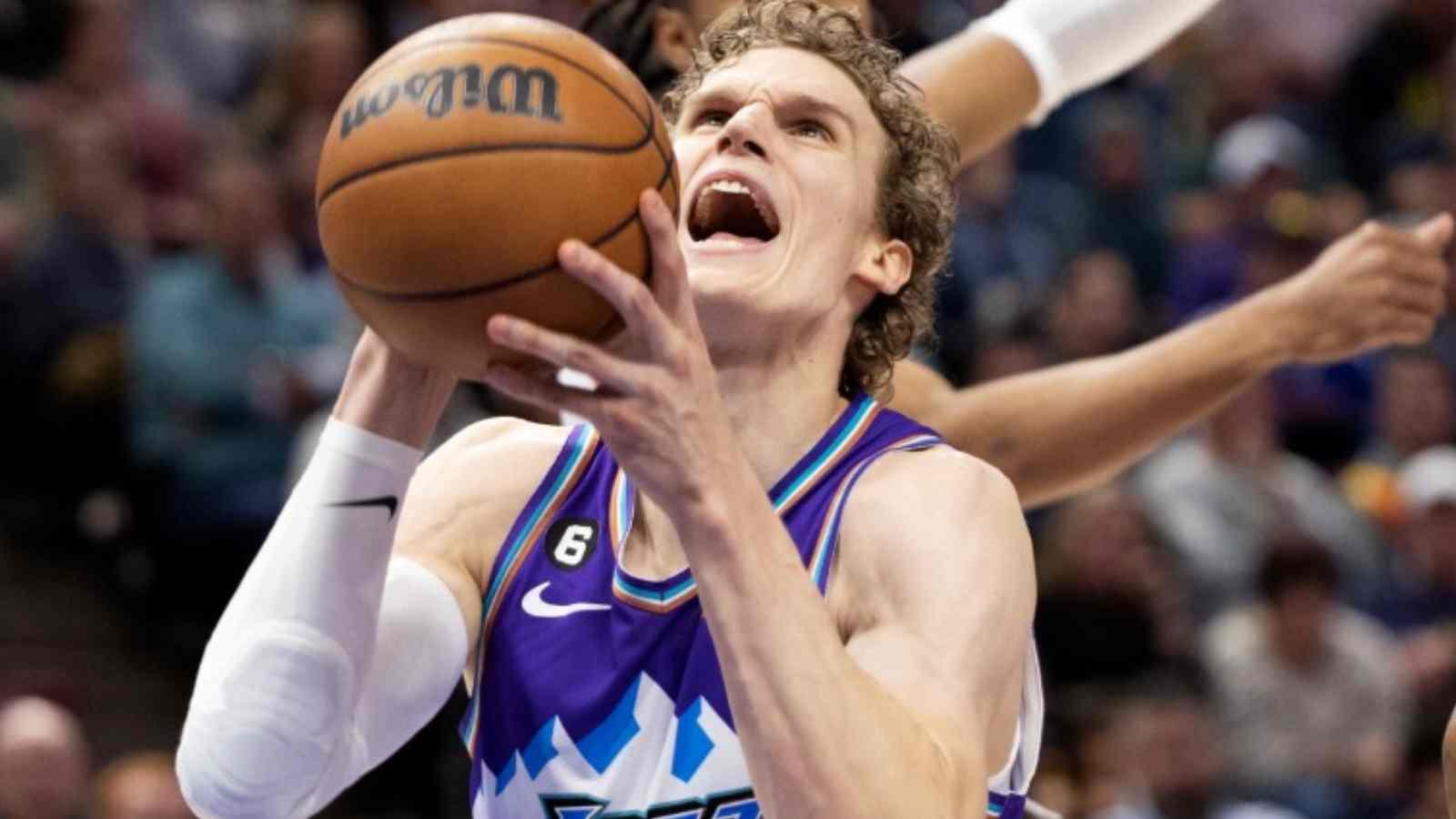 Lauri Markkanen perhaps was the biggest find that came out of Utah Jazz reconstruction this offseason. The former Chicago Bull is averaging 22.2 points this season for the Utah Jazz. He has been shooting well over 50 percent from the field.

Despite reforming the entire roster, which included the coaching staff Jazz is breaking the conventional ideas of team building. They traded All-NBA Team caliber superstar players like Rudy Gobert and Donovan Mitchell to make a new roster. The current roster has no superstar-level players and yet they have performed at a surprisingly high level in the Western Conference.

Markkanen and the Utah Jazz won 12 of their first 18 games which earned them the top spot in the Western Conference earlier this month. On their way to the top of the conference, they defeated top teams in the NBA like the Phoenix Suns and the Memphis Grizzlies. It is official that the Jazz are better than the league thought.

In conversation with JJ Reddick on “The Old Man and the Three” Podcast, Lauri Markkanen spoke about his new look in the Jazz uniform this season. Markkanen was involved in the Donovan Mitchell trade which brought him to Utah from Cleveland. The Jazz star dropped hints about his and also the Jazz’s success this season.

Markkanen said that the players and the staff in the Jazz organization are committed. There are underappreciated players on the Jazz team who can play big in games when needed. “We got good players and good staff around us that we can make some noise,” said the Finnish star. He opened up about the team’s roster revenge mentality that has perhaps made them a strong team. “We have lot of guys i think they see themselves as like overlooked. It feels like we have a so-called revenge game every other day.”

Lauri Markkanen has become the number one option for the Utah Jazz this season and it should not be a surprise for the NBA community. When Markkanen was drafted by the Chicago Bulls he was considered one of the best prospects in the league but too bad for the Bulls that they didn’t capitalize on his talent and decided to involve him in a Cleveland trade after 4 seasons.

Markkanen has been averaging 22.2 points in just 33.9 minutes at a 53.1 field goal percentage this season for the Utah Jazz. That is not it, he is also shooting almost 40% from the three-point line and grabbing over 8 rebounds per game. His minutes and the average indicate that he is not pouting extra strain on the Utah offense and that allows the other players to grow substantially.

The Jazzman has grown substantially since his time with the Bulls and Cleveland. Talking about his growth Markkanen said on the podcast that his stint in Cleveland was crucial for his growth because he had to play a small forward position with the Cavs. He said, “It changed a little bit when I got the year with small forward in Cleveland. It kind of helped me play on the perimeter a little bit.” Markkanen also said that playing Euro Basket this offseason also helped him gain confidence. However, the Utah Jazz has slipped to the 7th position in the Western Conference since they grabbed the top spot.