“Tough to understand what he’s thinking in the moment”: Allen Lazard makes a shocking statement about working with Aaron Rodgers

Allen Jamel Lazard is an extremely talented wide receiver. He played college football at Iowa State and impressed one and all with his performances. He was first roped in by the Jacksonville Jaguars as an undrafted free agent back in 2018.

The 6 feet 5 inches tall WR was then brought in by the Green Bay Packers the same year and since then, he has been with the squad. With the Packers letting go of Davante Adams in order to keep Aaron Rodgers on the team, Lazard reckons it might be a blessing in disguise for him.

“There is a major amount of comfortability between us two”: Allen Lazard on Aaron Rodgers

Recently, Lazard had a few things to say about the Davante Adams trade and how it has impacted him and other WRs on the team. “Davante leaving and everything creates a lot more opportunities for everybody. I’m pretty excited about that as an individual,” Lazard told Tommy Birch of the Des Moines Register.

“Even our room more so, just to be able to spread the ball around, the guys that we were able to add to our room this year — I’m very excited to work with them and see them blossom,” he stated. Lazard also reflected on the chemistry between him and star QB Aaron Rodgers.

“I think that’s probably the biggest challenge for anybody playing with him, especially young guys, is just understanding what he’s thinking in the moment,” he added. With Davante gone. the other youngsters would now have to take up more responsibility.

Share
Facebook
Twitter
Pinterest
WhatsApp
Previous article“One of the hardest races I’ve ever done”: Lando Norris on his struggle with tonsillitis during Spanish GP
Next article“It is a secret” – Floyd Mayweather confirms a return to UAE again in 2022 against mystery opponent 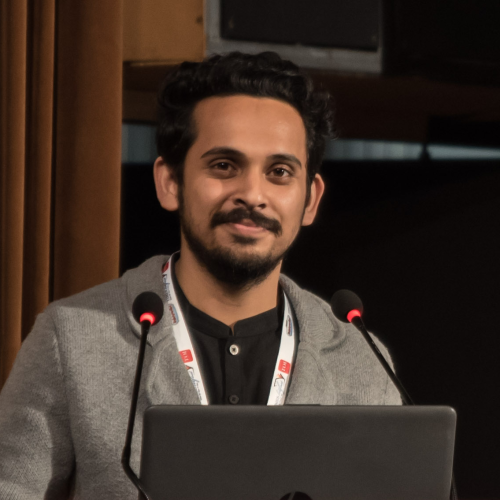 Shubham Bhargava
Shubham Bhargava is a sports writer and enthusiast who can talk and write about NFL, NBA, Cricket, Tennis, Football, and Formula One all day without breaking a sweat. Sports fuels his soul and he aspires to become a Sports Presenter in the future.

‘It’s not his fault’: Jolyon Palmer blames Ferrari for Charles Leclerc missing out on a podium finish at the British GP