WATCH: “A r**ist deserves nothing less” – Deshaun Watson gets booed by the Texans fans upon his return to the NFL after serving an 11-game suspension 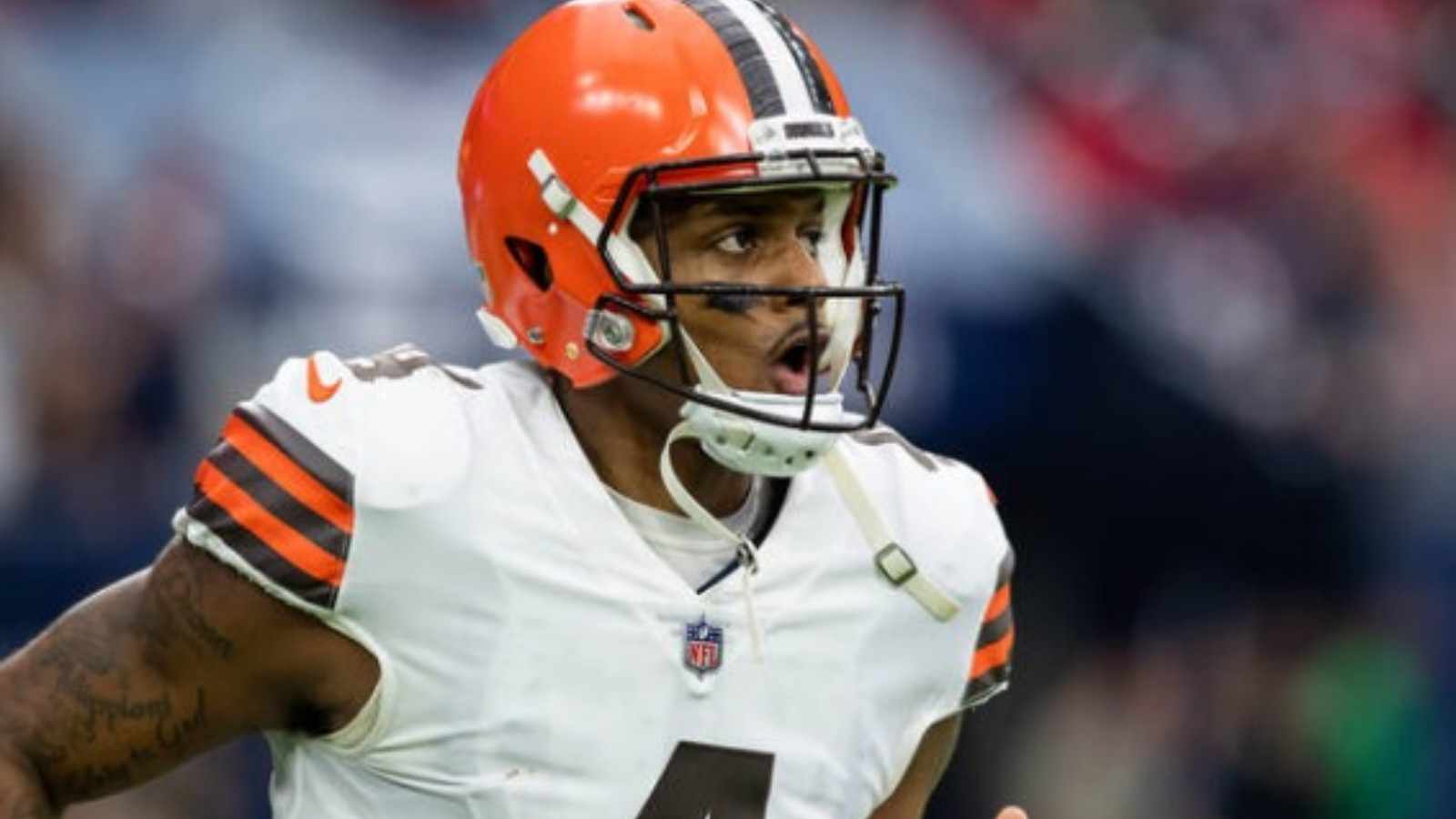 Star quarterback Deshaun Watson returned to the NFL after 700 days at the NRG Stadium, where he has played football his entire professional life, but this time, as the starting quarterback for the Cleveland Browns instead of the Houston Texans. On his return, he led the Browns to a relatively easy 27-14 win which rallied them to 5-7 for the season.

The Browns desperately tried to shift the focus on football in the build-up to Watson’s return, but little did it help. Watson was suspended for 11 games from the league under the Personal Conduct Policy after numerous allegations of sexual misconduct with masseuses after around two dozen women accused him of sexual assault and other inappropriate sexual misconduct during his massage sessions.

Watson was greeted inside the NRG Stadium with a series of boos as he entered out of the tunnel and was even booed during the start of the match. A loud thump of boos followed as he stepped to the line of scrimmage to take his first snap and, to his dismay, he couldn’t even complete his first pass.

Also Read: “49ers are f***ed” – NFL Twitter in agony after star QB Jimmy Garoppolo gets ruled out of the season because of a foot fracture

Clearly, NFL fans on social media weren’t happy with Watson coming back to the NFL. They still believe that the punishment he got wasn’t harsh at all and hence he shouldn’t be allowed to take the field.

The Browns need to win every game hereon to qualify for the playoffs and in no scenario, that will be easy. Watson’s influx will be refreshing to the team as they currently are third in the AFC North division with a 5-7 record.