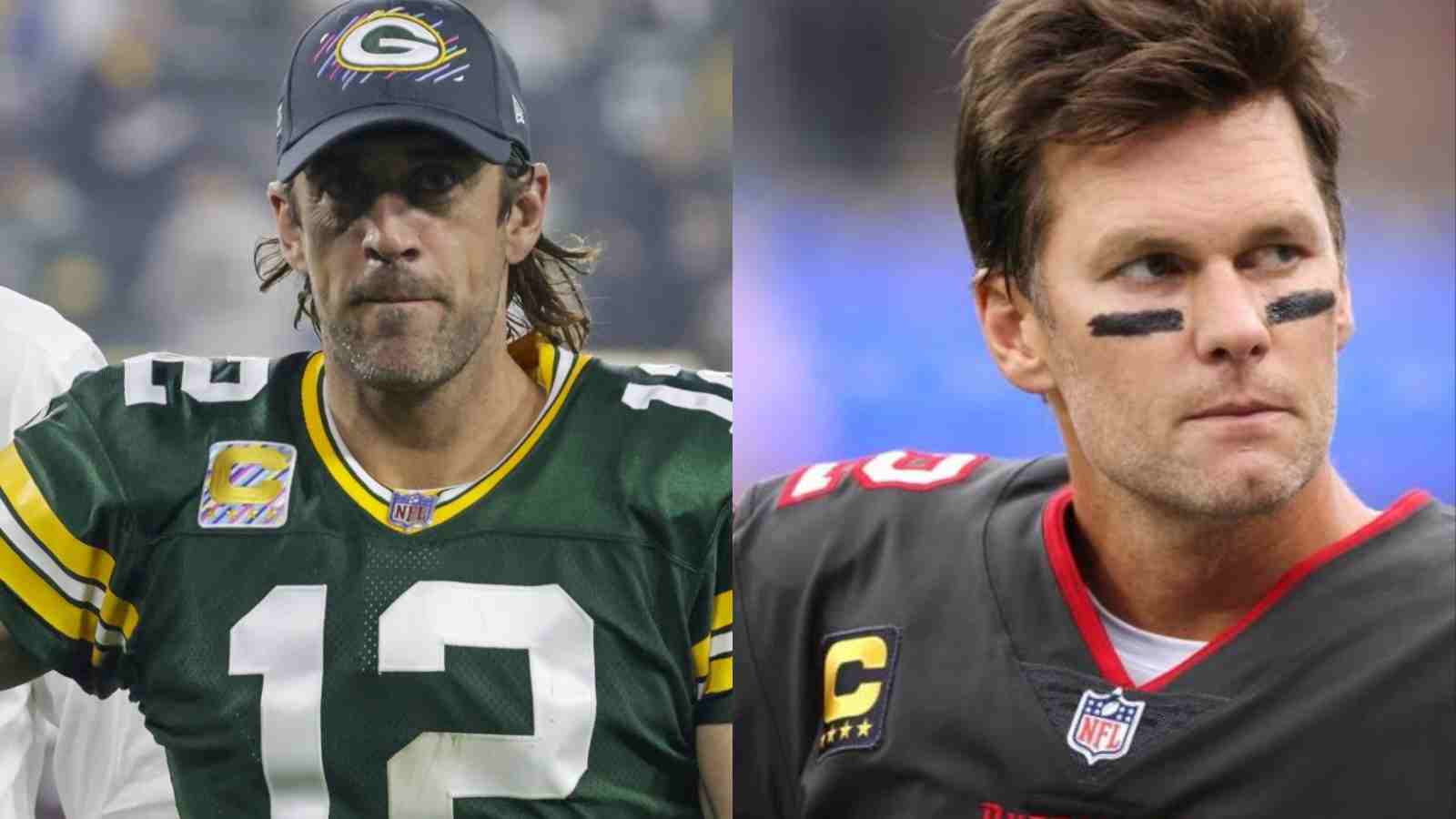 The National Football League (NFL) is one of the most widely watched and supported sports leagues across the face of this globe. With millions of supporters not just in the United States but spread across the world, it is hugely popular.

Moreover, nowadays the ease of accessing live NFL matches has increased for fans which in turn is increasing the viewership and helping the spreading of the sport and its awareness, alongside the US sports streaming trends which have been seen over the past few years.

5 NFL Players to Watch Out For

With the NFL season set to start on the 8th of September, it’s a good time to take a look at the players who will be the stars of the upcoming season.

Super Bowl predictions are always tricky given that all of the teams have managed to reinforce their squads in some ways. However, it will be correct to point out that the Buffalo Bills definitely look extremely strong and will be looking to capitalise on last season’s heartbreak. Along with them the Green Bay Packers as well could very well win their first Super Bowl in 12 years.

One of the most elite players in the NFL currently, it won’t be wrong to state that Aaron Donald is the best defensive player in the league. Possessing insane strength coupled with brilliant technical abilities, the Los Angeles Rams defensive tackle is definitely one of the players who are bound to make a great impact.

Next up on our list is none other than Green Bay Packers quarterback Aaron Rodgers. Rodgers will be thirsty for redemption this season and will be hoping that he can finally lead his team to the elusive Super Bowl victory.

Having achieved personal accolades aplenty in the previous seasons, this time around the veteran quarterback will be aiming to take the Packers to glory. In addition, he has had some personal problems with ex-fiancee Shailene Woodley which he will try to move past by winning the coveted title for his franchise.

Pittsburgh Steelers linebacker T.J. Watt is once again one of the players who will under everyone’s radar. The reigning Defensive Player of the Year although will have a troublesome start to his season after being injured in the final game of the preseason against the Detroit Lions.

How can we compile a list like this and not include the greatest player ever in the NFL? Tom Brady has had a troublesome run-up to the start of the NFL season with his wife Gisele Bundchen but he will have the chance to keep it aside and focus on his game.

The most decorated player of all time is back with the Tampa Bay Buccaneers after spending just 40 days in retirement and could well win his eighth Super Bowl ring to conclude an exhilarating career.

Wide receiver Davante Adams shocked everyone with his move to the Las Vegas Raiders and decided not to play with Aaron Rodgers at the Green Bay Packers. But fans assume that the star man is done with living under the shadow of Rodgers and wants to start a legacy of his own.

The NFL 2022 season is all set to start on the 8th of September and it promises to be a bumper event, with numerous sub-plots in play like always. The aforementioned players would be an integral part of their franchise’s success and the NFL’s ever-growing popularity in general.