When is Super Bowl 2023? Know all about the Date, Time, Venue, and Broadcasters of the upcoming grand spectacle 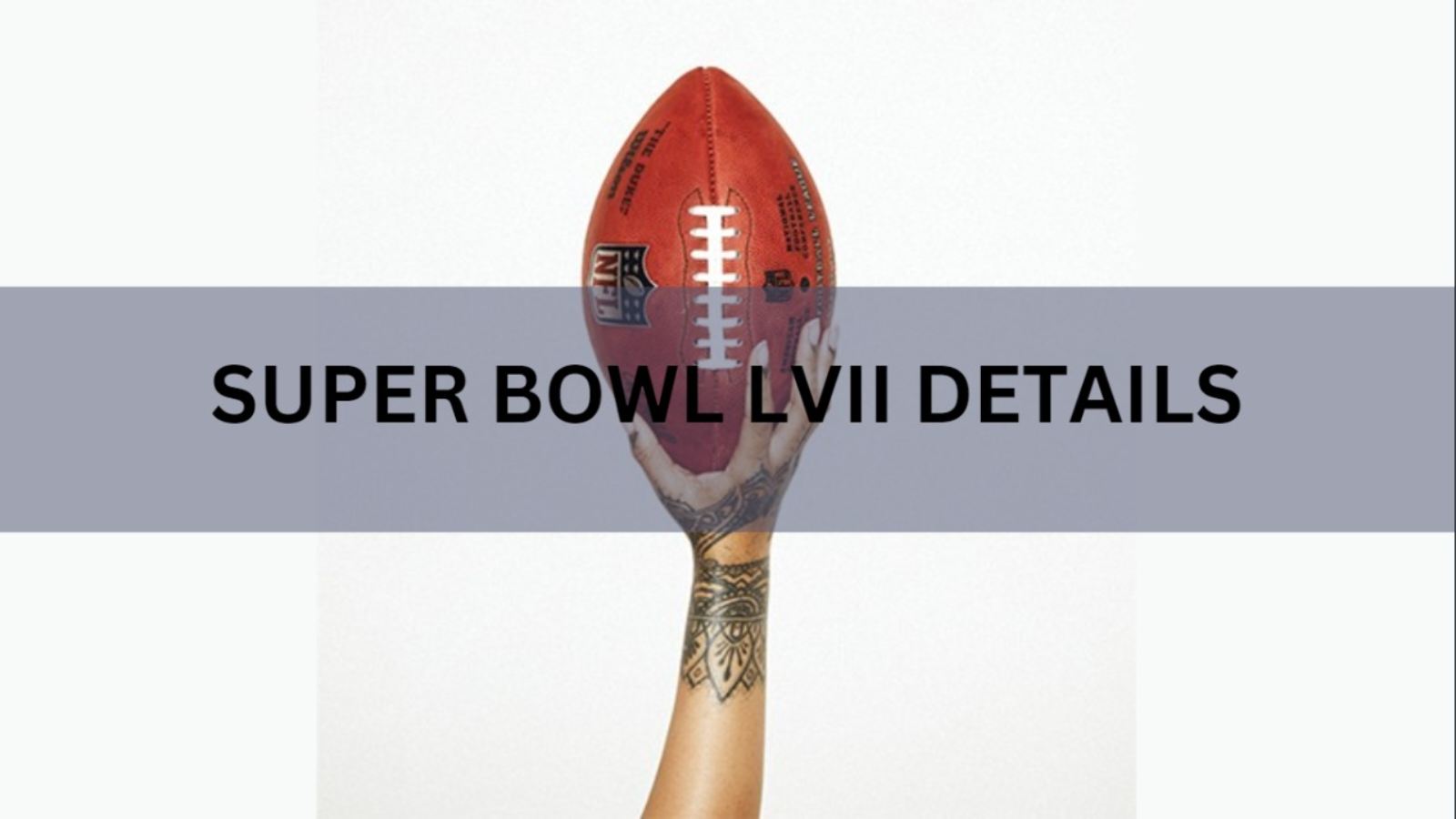 The 2021-22 season’s Super Bowl saw the Los Angeles Rams snatch the Vince Lombardi Trophy from the hands of the Cincinnati Bengals. Let’s have a look at the details of the Super Bowl 2023, i.e. Super Bowl LVII.

The ‘Super Bowl‘ was first played on January 15th of 1967. Initially, it was referred to as the AFL-NFL World Championship Game and later, in 1969, adopted the current stylized name.

The approaching Super Bowl LVII championship is dated to deliver the adrenaline rush on February 12th, 2023. Just like last year, the game will be played on the second Sunday of February.

Each year, the playoff used to be hosted by various cities according to who won the bid. However, for this season, due to the introduction of a new system that does not allow the bidding process, rather it unilaterally chooses a single place for the game via the league’s owners’ meetings.

This year State Farm Stadium in Glendale, Arizona, located NorthWest of Downtown Phoenix, was chosen to hold the championship game.

Who is the Broadcaster for the Super Bowl 2023?

The NFL has three network broadcasting partners, Fox, NBC, and CBS, working in a three-year rotation for the games. This championship will be on air via FOX NETWORK, which will be the broadcaster’s first Super Bowl media coverage. Different countries will be broadcasting the game too with their respective network profiles.