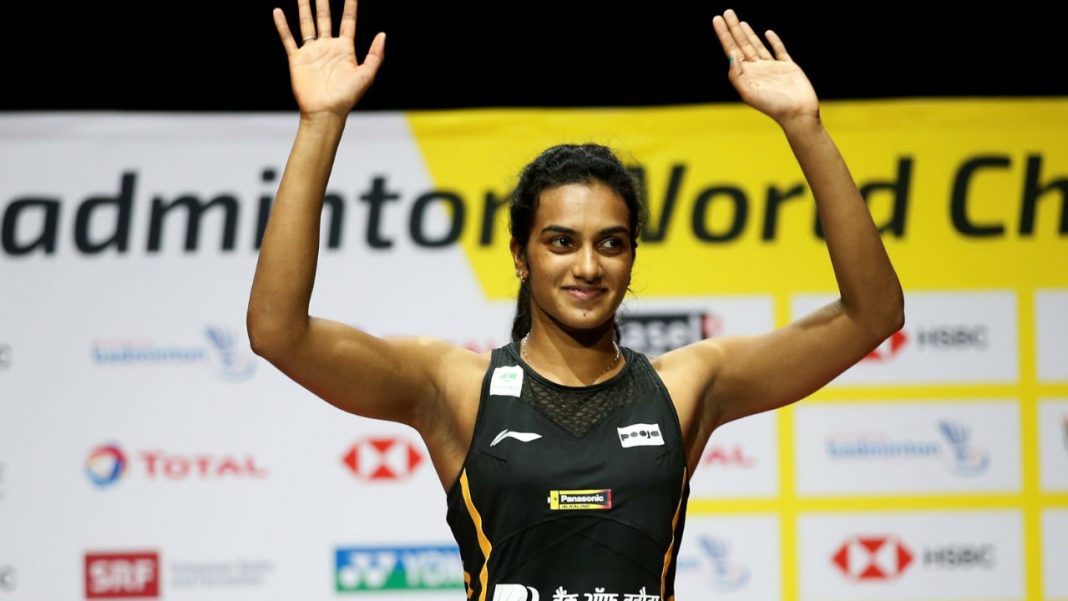 As the Home Ministry-on 29th July implies Unlock 3 with newer guidelines, many sportsperson are thankful for being able to resume their training. Gyms and Yoga Institutes are scheduled to open since the same date. However, the lockdown is still imposed in the containment areas. Badminton ace player, PV Sindhu expressed her joy on being able to restart her training.

The current pandemic has given the sporting events across the globe, a devastating blow. The Badminton World saw 4 Tournaments being canceled, which include Taipei and Korea Open, as well as the China and Japan Open.

The current decision to ease restrictions have been given in the hands of one state’s governments. But as it stands, according to Unlock 3, entertainment parks, schools, colleges, parks, bars, assembly halls, social/political/entertainment/religious functions, theatres are to be prohibited.

On being able to resume her training, Sindhu uploaded a tweet stating, “Happy to resume full-fledged training session after a long time…feelsgreat#gymsession.”

The hopes of backing a medal at the postponed Olympics, have pushed and motivated India’s marquee Badminton star, Sindhu to put her best foot forward. Specially to prepare herself for all upcoming tests and competitions.