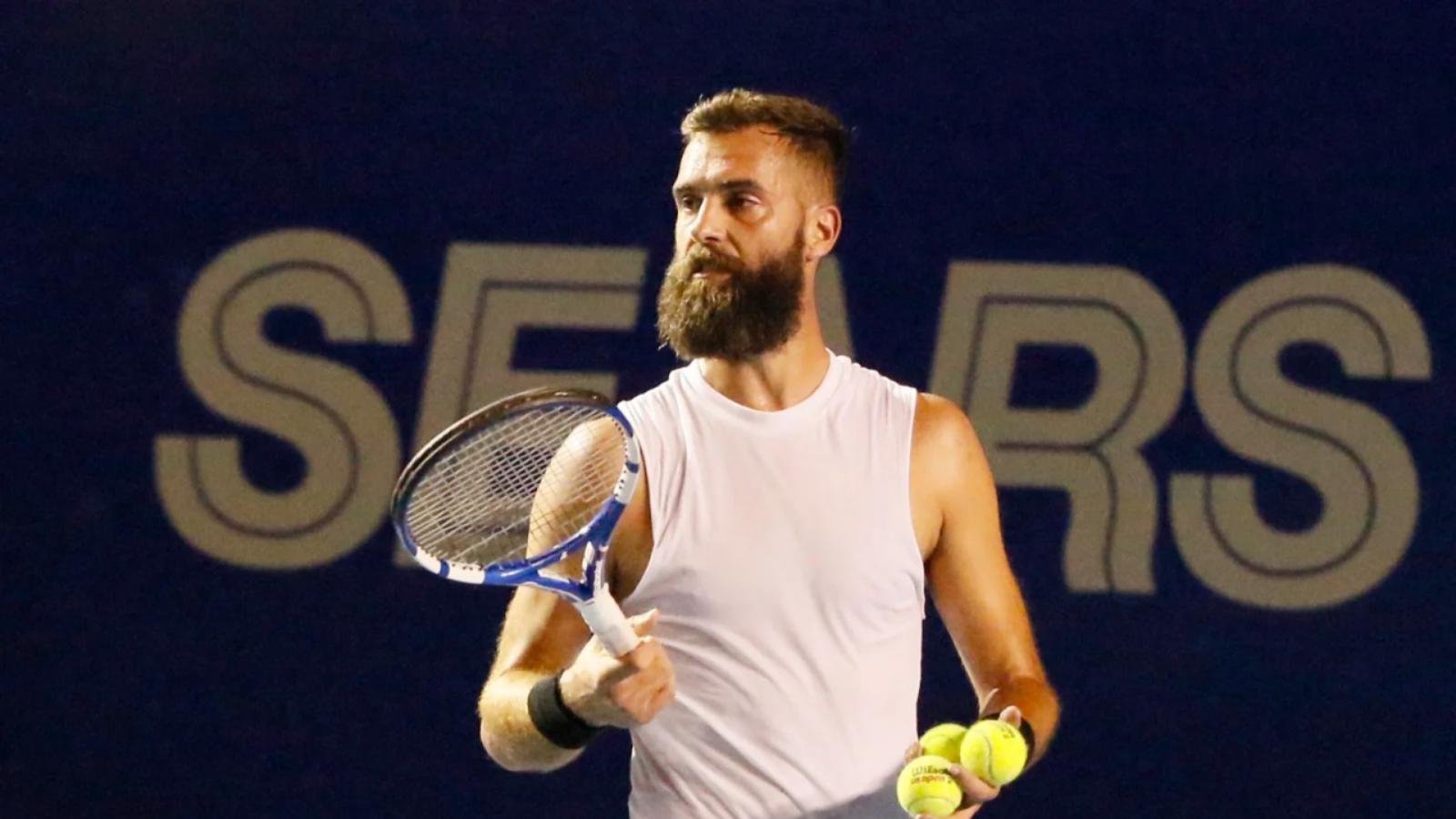 Benoit Paire is no stranger to controversy and yesterday was another one of his not-so-memorable days.

4 Match Points thrown away in the second set

He got off to a good Start, winning the first set 6-4 in 39 minutes after breaking the Argentine in the very first game of the match, which he followed up by holding his serve.

Then came the rollercoaster Second set, in which it was again the Frenchman who broke first and raced to a 4-2 advantage before being broken himself and being brought back to 4-4, and being taken to a tiebreaker. He lost the spectacular tiebreaker 11-9 despite having played well.

The third set didn’t start off well for Paire as he was broken in the third game but the Frenchman was quick to break back and level things up at 4-4. However, world number 48 Delbonis made the major breakthrough and broke Benoit in the 9th game, before going on to serve for the set and win it.

The Controversial moment happened after Benoit lost the close tiebreaker 11-9 and he took his frustration out on the energy drink, throwing it to the ground, leading to a huge puddle on the field.

“Should have been made to pick it up himself”

Some fans called on Benoit to clean up his own mess, after seeing that it was the Ballboy who had to do the job for him.

“I would get a warning for doing the same”

Delbonis threw his racket on the court in anger after going down 30-0 in the 3rd set while being tied 4-4. Benoit was quick to remark “If I do the same, for sure it is a warning“. However, Federico made a recovery and won the game to put himself in a position to serve, and ultimately win the set and the match. Delbonis now faces Spaniard Pablo Carreno Busta for a place in the final in Hamburg.